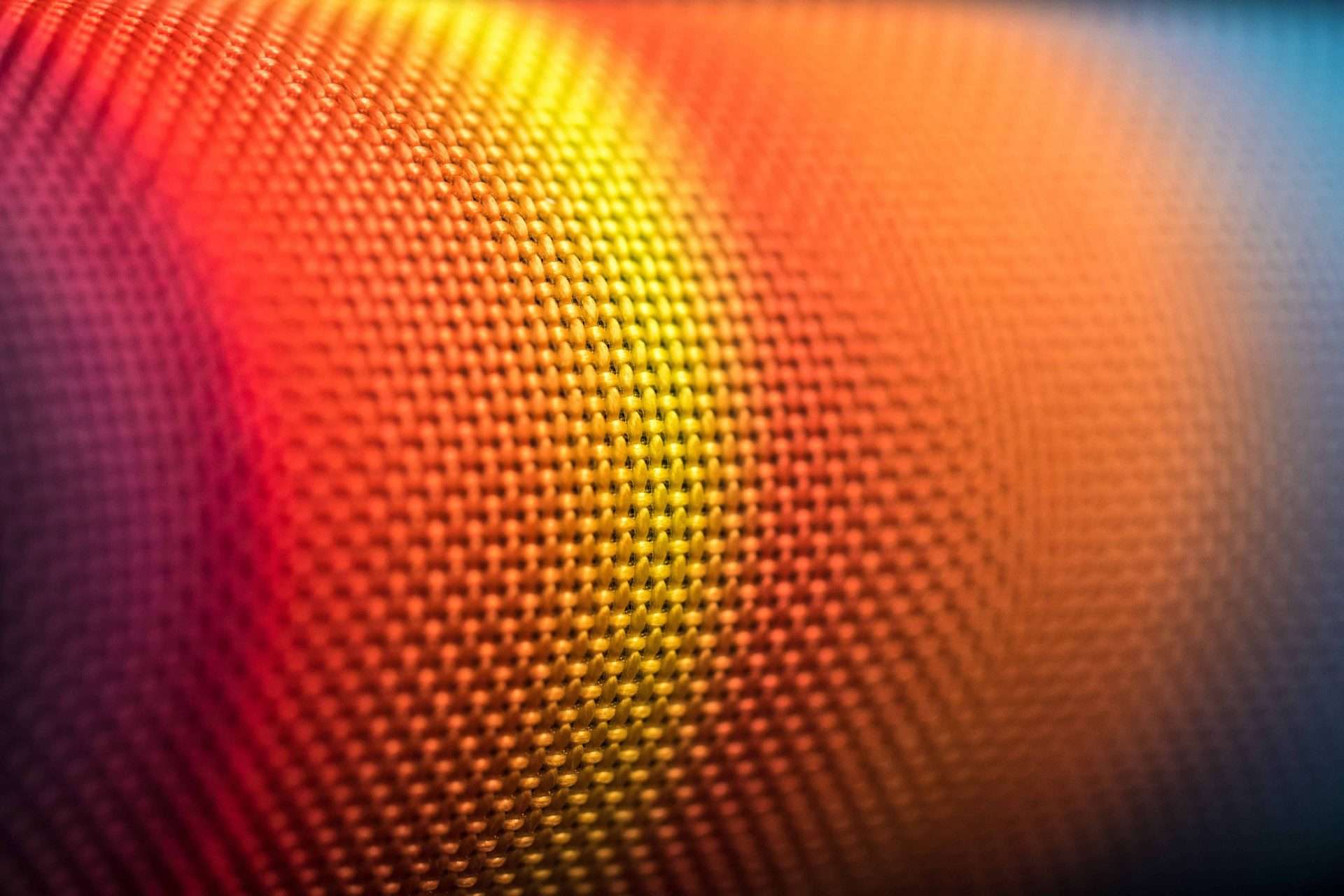 When I prevailed against the Department of Education and their legal representative, an assistant U.S. Attorney working for the U.S Department of Justice and I won a full discharge of nearly $130,000.00 in student loan debt, I believed that my successful bankruptcy under the undue hardship provision was in part due to the fact that I included as my defense, the July 7, 2015 Policy Letter written by Lynn Mahaffie, Deputy Assistant Secretary for Policy, Planning and Innovation Office of Post Secondary Education.

The 23 page letter captioned as DCL ID: GEN-15-13, Subject: Undue Hardship Discharge of Title IV Loans in Bankruptcy Adversary Proceedings, in short, was written by the Department of Education as a directive to lenders and guarantee agencies to… and I quote: “protect the integrity of taxpayer dollars”….

The letter describes the handling of adversary proceedings in undue hardship bankruptcy cases by stating “Department regulations currently allow loan holders the ability to consent to and/or not oppose a borrower’s claim of undue hardship in appropriate cases if they follow a two-step analysis”.

The letter then makes the statement: “If, however, the holder (i.e. lender) determines that requiring the repayment would not impose an undue hardship, the holder must then evaluate the cost of objecting to the borrower’s claim in court.” (emphasis added)

What is clear in the full context of this letter is that the Department of Education (DOE) is indicating that they are telling the loan holders (lenders and service agencies) that alarm bells are being sounded by some folks higher up on the food chain, and that too much money is being spent to try and disprove bankruptcy cases of student loan debt under the undue hardship provision of U.S.C. 11 §523(a)(8).

SO WHAT HAPPENED? THE BELLS ARE SILENT NOW!

While I am very happy that my debt was discharged, the facts remain that there are tens of thousands of student loan debtors who continue to struggle as I was with the inability to pay their loans! As I spent over a year preparing myself to go to court and file a chapter 7 bankruptcy that would include an Adversary Proceeding (AP) citing the Undue Hardship Provision, I became deeply aware of the injustices that occurred to thousands of people who in some instances were in much worse circumstances than I was.

My win, which, as my friend Richard Fossey said, was a miracle… but that miracle was in part due to the fact, that just prior to my filing my case, I found the DOE’s July 7th Policy Letter. In fact, as I realized the potential significance of this letter, I immediately edited my Adversary Complaint to include the Policy Letter and made it a key defense within my AP.

At the time of my filing my AP I was living within 5 miles of Washington, D.C. and within 3 blocks of the U.S. District Courthouse, home of the U.S. Attorney for the United States of America, located on the same street adjacent to my apartment complex in Alexandria, Virginia. So to put that in perspective I was in the enemy territory, and was feeling a bit outgunned at the time.

And yes, I did prevail, however… the outcome of my victory was not going to be the bell-ringing victory I had hoped it would be. The reason I say that is even though my case was won using the DOE’s own Policy Letter, they silenced the celebration through the actions of a quick discharge without a trial. The U.S. Attorney and the D.O.E. moved quickly to close this case, which got me to wondering why?

Why did they not take this case to trial? Well I have a theory as to why, and I wrote about those thoughts. You can read my thoughts on this here.

My case was settled without a trial and to me that has only further exasperated the student loan crisis and continues the suffering for tens of thousands of student loan debtors! Not having my trial resulted in no formal decision being recorded for others to cite as case law precedent!

What has happened is that predatory lawyers for the DOE lenders continue to run up huge legal tabs in pursuit of loan holders with the same veracity and aggressiveness as before!

Take a look at what my friend Richard Fossey recently wrote in this article on his blog site.

“In a letter dated July 7, 2015, Lynn Mahaffie, a Department of Education bureaucrat, issued a letter advising creditors like ECMC not to oppose bankruptcy relief for student debtors if the cost of fighting a bankruptcy discharge did not make the effort worthwhile.

But that letter was just bullshit. The Department of Education and its loan collectors almost always oppose bankruptcy relief for student-loan debtors–whether or not it is cost effective to do so. For example, in Acosta-Conniff v. Educational Credit Management Corporation, an Alabama bankruptcy judge discharged Alexandra Acosta-Conniff’s student loan debt. Conniff was a single mother of two children working as a school teacher, and the court reasoned quite sensibly that Conniff would not be able to pay off her student loans.

Not surprisingly, ECMC won its appeal. Six lawyers against a single mother of two who can’t afford an attorney–it was hardly a fair fight.” (emphasis added). All I can say is WTF….

There we have it, back to the same game… Pay-for-Play with DOE operatives like ECMC who continue making millions of dollars taking impoverished and in many cases disabled debtors through hell. The corruption in our Government is so blatant.

The July 7th DOE Policy Letter might as well be left in the DOE restrooms…. At least it may get used for ‘something’ if it is left next to the toilets!

I have to quit here…. I am lost for words in my rage!