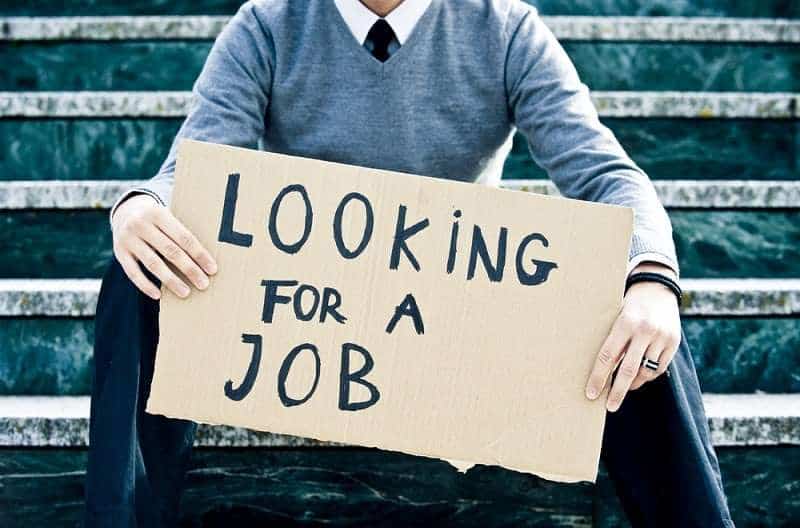 Three years ago I was warning about the threat of less jobs from automation. See “As Economy Recovers Less Jobs Will Be Available for Middle Class. It’s the Robots.”

But my friend Bob Sullivan just posted a new article that is worth reading about how robots will take your job. You can read it here.

Bob’s latest article nails the issue on the head about “bringing back jobs to America.” It’s a popular political slogan right now. There is only one problem with the mentality that American jobs are lost to foreign countries. It’s mostly not that true.

Bob’s article says, “Robots are coming for our jobs, and they are gaining on us fast. In case you’ve been living under a rock, here’s a quick summary of where things stand. Analyst firm Forrester Research said recently that machines will eliminate 6 percent of U.S. jobs by 2021.”

You might hear someone toss out big number of American jobs lost. You might have even heard the statistic that from 2000 to 2010 5.6 million American manufacturing jobs have vanished. Now there is a fact that has a huge “yes but” behind it.

Of jobs lost, a small amount, about 13 percent have been lost to international outsourcing. But 85 percent of the job losses have been directly related to increases in automation right here in factories in the United States.

And now for a less dramatic video.

Manufacturing companies are desperate for higher skilled manufacturing workers. The majority of manufacturing executives say they willing and eager to pay above market wages to fill those positions.

The inability to fill these jobs means factories are unable to the customer demand for their products so they can turn to foreign outsourcing to fill orders with less skilled workers who are paid low wages. American’s lose jobs from lack of education and skill rather than just simple outsourcing.

Manufacturers want to bring these jobs back. “Given almost half of executives would consider reshoring their manufacturing operations back to U.S., demand for skilled workers is likely to further increase. Difficulties in finding the qualified talent may push manufacturers to automate their factories and replace people with machines. However, automation requires highly skilled personnel to operate, though fewer in number. In both cases (i.e., whether companies automate or not), manufacturers require skilled workers in their plants.”

But manufacturers want to fill all of the manufacturing jobs at home. The only thing holding them back, training.

And this is a situation that is only to get worse as baby boomers start retiring on large numbers. Reports estimate that 700,000 new manufacturing jobs will emerge just as 2.7 million older workers are retiring. Over the next decade, 3.4 million manufacturing jobs are expected to need to be filled, right her in America.

So what are these skills that manufacturers can’t locate? They are basic skills like technology and computer skills, problem solving, technical training, and math.

These are skills that can be taught to American workers. But interestingly unemployment programs struggle to provide these retraining benefits as people complain the unemployment benefits people get are too high.

And in the absence of filling these skilled jobs, manufacturers will turn more and more to automation and robotics. Hey, robots show up on time, do their job, and are safer. It’s really hard to argue from a manufacturing point of view that investing in robotics to increase production and lower costs isn’t a smart thing to do.

All I can say is if you might be one of the people who think a low skill manufacturing job is going to rush back to America following a change of politicians, don’t hold your breath. That’s not a function of trade policy. It’s a function of automation.

See also  As Economy Recovers Less Jobs Will Be Available for Middle Class. It's the Robots.

As a government report stated, “For example, at many of the country’s biggest container shipping ports—the primary gateways to and from the United States for waterborne international shipments—automation has replaced longshoremen in a variety of activities, from computerized cargo management platforms that allow for visualization of the loading of a container ship in real time to software that allows for end-to-end management of individual containers throughout the unloading process.”

I’d love to hear the proposed plan of anyone on how to bring back these lost longshoreman jobs that are just no longer needed. There isn’t a valid argument.