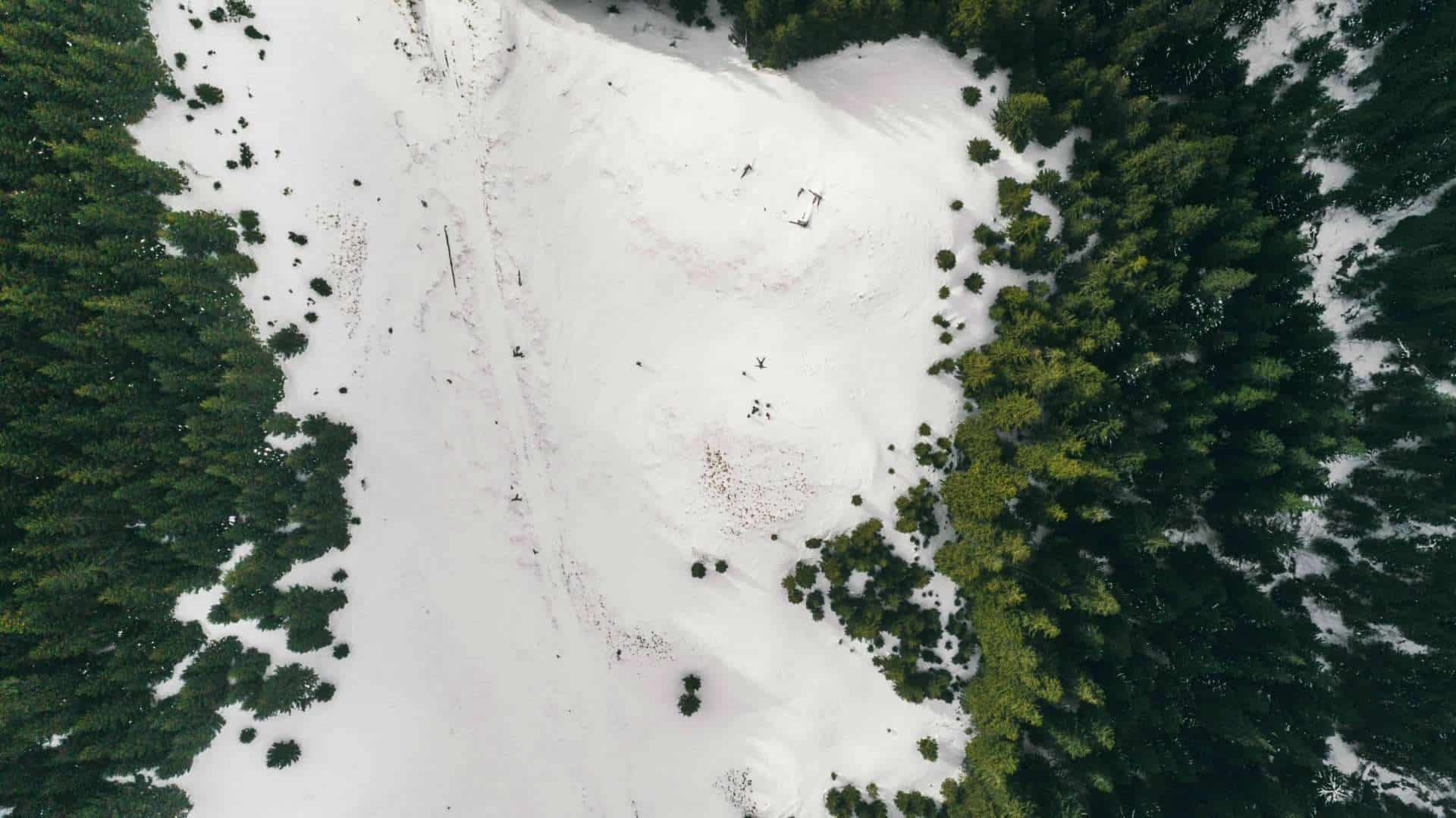 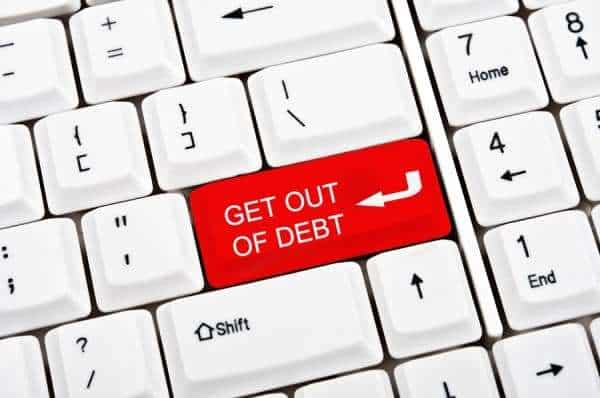 The FTC’s complaint against Commercial Recovery Systems Inc. (CRS), its president Timothy Ford, and its vice president David Devany, filed on its behalf by the Department of Justice in January 2015, alleged that the company’s collectors falsely claimed the company would sue debtors, garnish their wages, levy their bank accounts, or seize their property unless their debts were paid, in violation of the Fair Debt Collection Practices Act.

In April 2016, the court entered summary judgment against CRS and Ford, banning them from debt collection and prohibiting them from misrepresenting material facts about any good or service. The federal court will determine the amount of civil penalties against Ford.

Under the stipulated final order announced today, Devany is subject to the same prohibitions as CRS and Ford. The order imposes a $496,000 civil penalty judgment that will be partially suspended upon Devany’s payment of $10,000. The full judgment will become due immediately if he is found to have misrepresented his financial condition.

The action against CRS and its officers is part of Operation Collection Protection, an ongoing federal-state-local crackdown on collectors that use deceptive and abusive collection practices.
The Commission vote authorizing the staff to file the stipulated order for permanent injunction as to defendant Devany was 3-0. The U.S. District Court for the Eastern District of Texas, Sherman Division entered the order on September 21, 2016.

NOTE: Stipulated orders have the force of law when approved and signed by the District Court judge.