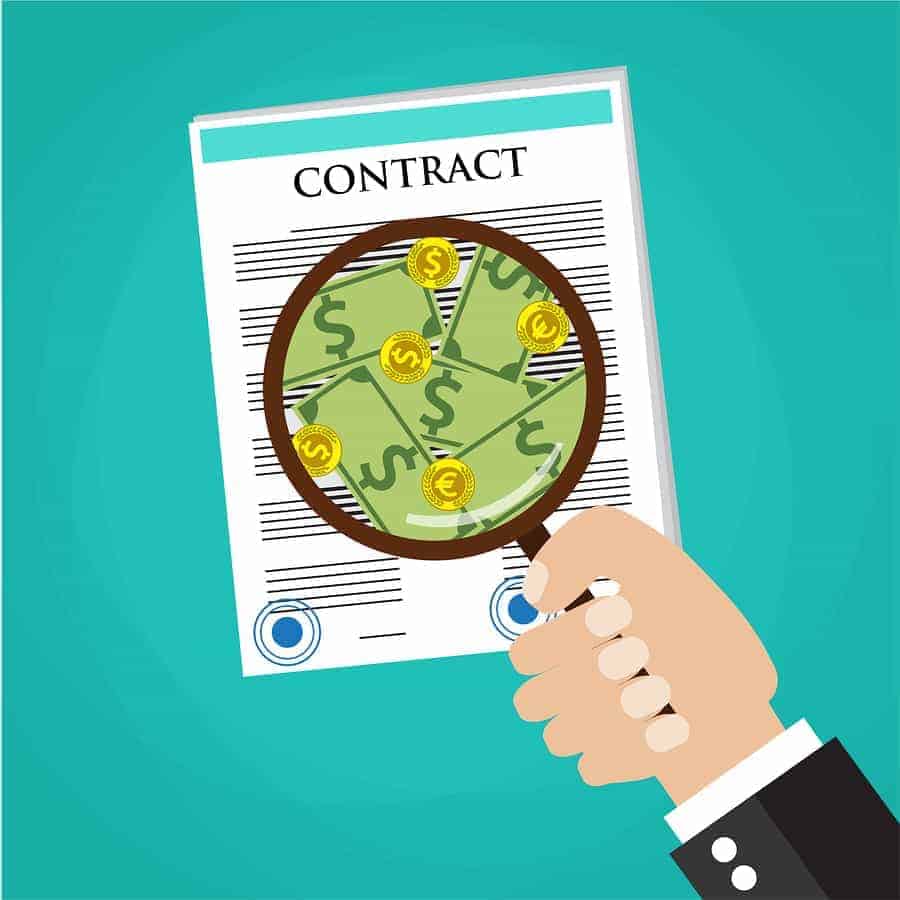 I have a car loan with CapitalOne Auto Finance and my car was repossessed , I have the car back. I had spoke to them before the repossession and they said pay what you can and I paid $50.00 this left me 2 and a half payments behind .

Steve, my car was repossessed on a Sunday I contacted the CapitalOne on Monday there is no one to speak with on Sunday. Then I spent the day dealing with two separate but involved companies . The tow company and how much I had to pay them, in cash by the end of the day(or the amount would grow) and CapitalOne which told me that I had to pay 1096.53 to get the car back and again they gave me a deadline.

I know that there are rules and regulations but time was of the essence and I gathered the money and paid CapitalOne 1096.53 and the tow yard 120.00 and got my car back late on Monday.

I checked their website so that when this all posted I could print it out and maybe find what I had paid for. I was vaguely thinking that I had paid the 2 and a half payments totaling 538.00 and a fee. after 2 more days the payment did post and had my next payment scheduled for the next month with no past due at the same time I got a repo letter from CapitalOne saying that I could pay 568.00 this included a service fee and get my car back.

I just put this down to missed communication and moved on then about a week before my scheduled payment was due they sent me a another letter saying that my payment was late and another letter saying that I could get my car back for 568. The website still said I was ok and I put this down to more confusion on their part. I paid my payment and moved on then about 2 weeks after that I got a call saying I was behind I explained all of this and asked for a itemization of my repossession payment after being on hold the woman came back on the line and said they only sent 1 letter I was hold the 3 letters in my hand and asked for a supervisor, after another long time on hold the woman came back and apologized and said I was correct.

Three weeks passed and I got another call from CapitalOne and they said I was behind I explained all of the above to this caller and asked for a full explanation in writing from them. He said ok and hung up. That was a week ago no letter no more calls and I made my last payment 3 days ago. What should I do?

You should not assume anything or take the word of a customer service person as gospel. When it comes up later that there is a problem the response seems to always be the representative didn’t have the authority to say whatever it was.

To make sure you are completely covered I would suggest you either print out or take screen shots of your account online, like a couple of times a week. This will be helpful in case Capital One says latter that they never said your account was back out of delinquency.

I would also suggest taking the time and energy to send a letter, by some sort of traceable means so you have proof of delivery, that asks for clarification about the status of your account.

I guess what I’m saying is that while it is possible to have a clerical error causing this situation, you should absolutely get the proof of the current standing of your account, in writing, and not depend on what anyone says over the phone.

The reality is your account could be in good standing but the collection systems are taking a bit to catch up.

Follow Me
Latest posts by Steve Rhode (see all)
See also  They Are Coming to Take My Husbands Car Today. - Renee

6 thoughts on “Can I Trust Capital One After a Repossession?”