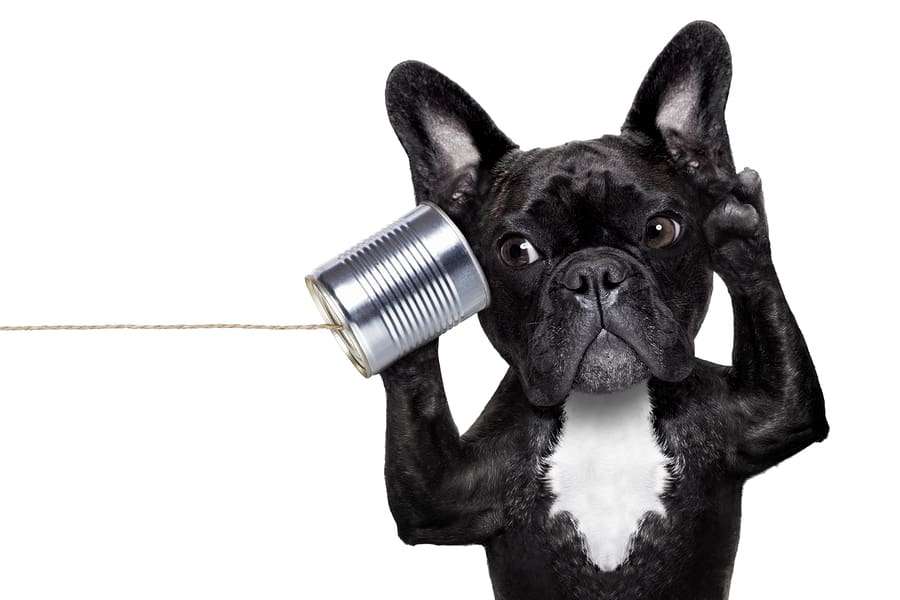 The Telephone Consumer Protection Act has been the friend for consumers who have been abused by debt collectors.

New changes to the TCPA for debts owed to the federal government, like federal student loans, have important updates consumer need to be aware of.