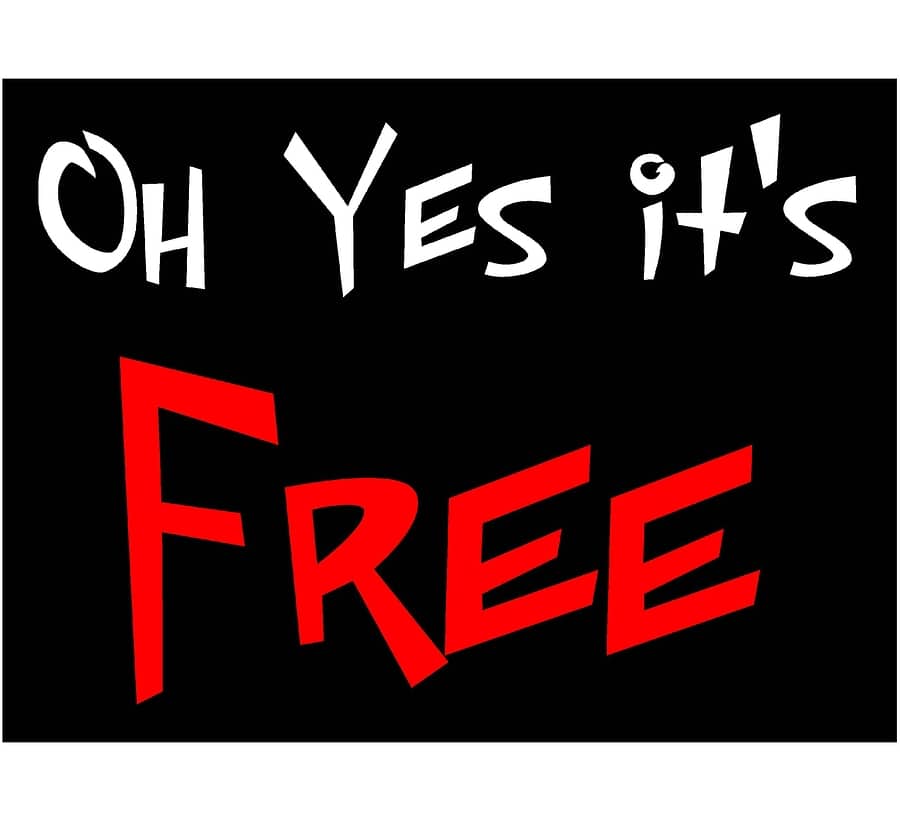 Earlier this week, New York Governor Andrew Cuomo announced his plan to offer a free college education at New York’s public colleges and universities for all New York families making $125,000 or less. This plan is nearly identical to the proposal put forward by Hillary Clinton last fall during the presidential campaign.

In a press release, U.S. Secretary of Education John B. King quickly endorsed Cuomo’s plan, noting that it is similar to President Obama’s proposal for a free community-college education. “I applaud Governor Andrew Cuomo for his leadership in expanding the doors of opportunity for New Yorkers, particularly those who otherwise may not be able to afford [a college education],” King said.

If all this money was dedicated toward offering a free college education at public colleges and universities, taxpayers might actually save money. But none of these plans will work if the federal and state governments continue to subsidize the for-profit college industry and private nonprofit colleges.

If Governor Cuomo’s plan moves forward, you can expect to see for-profit and nonprofit colleges oppose it. Catharine Hill, president of Vassar College, came out against free tuition in a New York Times op ed essay last year–back when Bernie Sanders was the only politician endorsing the idea. And New York’s association of private colleges has already expressed skepticism about Governor Cuomo’s free tuition plan.

The next six months will be a time of great turmoil for higher education. A number of for-profit colleges have closed or gone bankrupt, and many more are hanging on by their fingernails, hoping the Trump administration treats them more kindly than the Obama administration did during its waning days. Several nonprofit liberal arts colleges have closed as well and more are on the brink of closing.