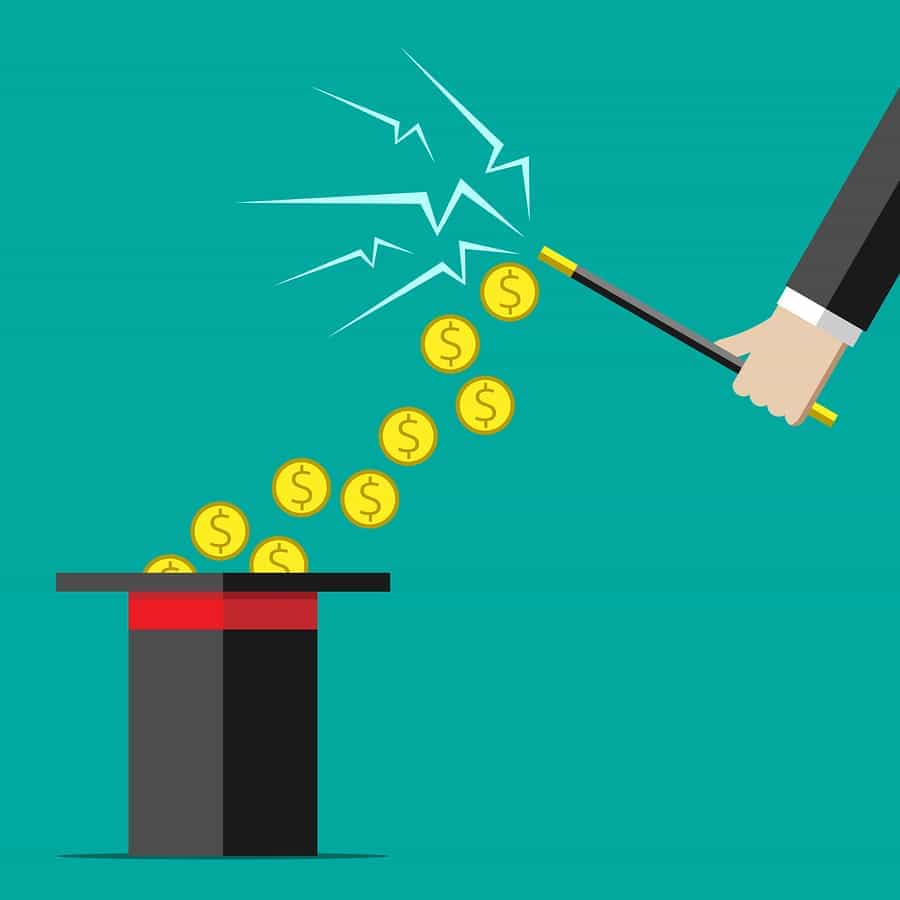 Reminiscent of the totally bogus efforts of primarily California attorneys on the past (think Brookstone Law Group, Kramer & Kaslow).

This round of targeted entities included:

The Attorney General said, “Today, Attorney General Hector Balderas announced that he filed a lawsuit last night against a group of California lawyers who are scamming New Mexico homeowners out of tens of thousands of dollars in a mass joinder lawsuit scheme. The out of state attorneys file sham mass joinder lawsuits in other states for upfront fees of $5,000 or more plus a monthly payment from each New Mexico homeowner. The lawsuit alleges that these lawsuits are merely a front for charging upfront fees for mortgage modification services, a practice prohibited by federal law and by the New Mexico Mortgage Foreclosure Consultant Fraud Prevention Act.

“I will not tolerate anyone stealing from New Mexico homeowners seeking assistance with their mortgages,” Attorney General Balderas said. “Preying on New Mexicans at their most vulnerable financial time is disgusting and I will aggressively pursue justice for the families in New Mexico who have been victimized by these California attorneys. I urge anyone in New Mexico who is having trouble making their mortgage payment to contact the Office of the Attorney General for assistance from our Keep Your Home New Mexico program.”

The defendants have filed dozens of mass joinder lawsuits in California courts and none of them have been successful. Most are dismissed by the courts as frivolous and lacking any merit, but yet this scam takes thousands of dollars in upfront fees from New Mexico homeowners, which is illegal. Despite knowing that these lawsuits are worthless, after the case is dismissed as lacking merit, the defendants sometimes try to get homeowners to pay even more money for appealing the cases.

Attorney General Balderas is seeking restitution, fines and an injunction to stop the defendants’ illegal behavior.

The defendants in Attorney General Balderas’ lawsuit include two California law firms and three California Attorneys, two of whom are the subject of disciplinary action by the California Bar.”

You can read the suit online here.