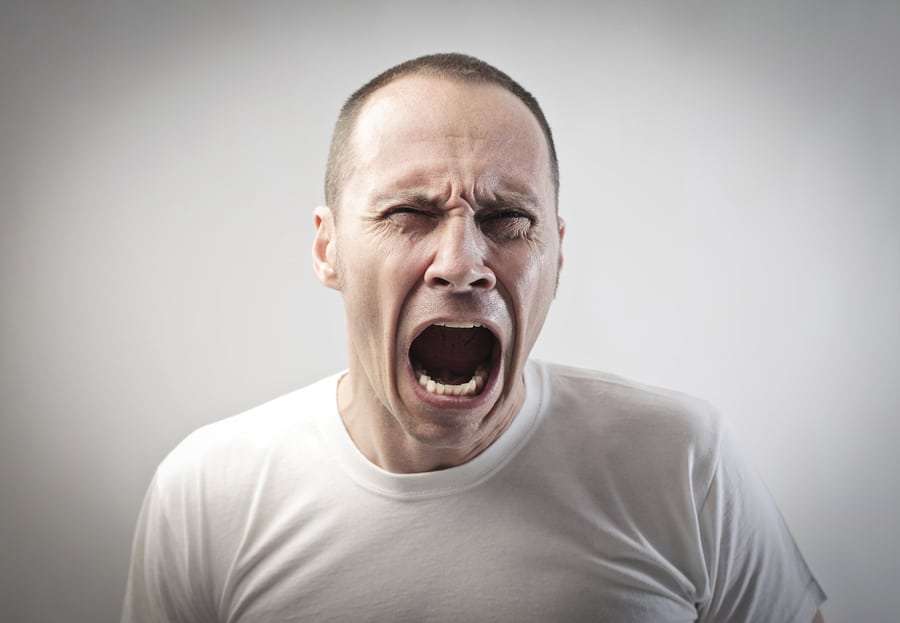 Patsy Cline gave one of the greatest lyrical apologies in music history when she sang, “I’m sorry, so sorry that I was such a fool.” And of course about half of all country music songs are sung by some guy who says he’s sorry for cheating on his girlfriend.

But for my money, the all- time best musical apology was sung by Arizona. So I want you to imagine me singing “I just want you to know that I was wrong, I know, I know.”

I was willing to give Donald Trump and Betsy DeVos the benefit of the doubt regarding the student-loan crisis. I naively hoped Trump and DeVos would view this catastrophe with fresh eyes and take action to relieve massive suffering.

But I was wrong.

Last week, Trump’s Department of Education rolled back protections afforded to people who defaulted on their bank-based federal loans (the FFEL program). The Obama administration had instructed debt collectors not to assess penalties against FFEL defaulters if they entered a rehabilitation program within 60 days of default.

That relief is now off the table, and debt collectors are free to slap defaulters with a 16 percent penalty on the principal and accrued interest of defaulted bank-based loans.

And the New York Times reported that DeVos’s Department of Education recently hired Robert Eitel to be a paid member of a “beachhead” team that advises DOE on regulatory matters. Mr. Eitel is taking an unpaid leave of absence from his job as vice president for legal services at Bridgepoint Education, Inc., a for-profit college company that operates Ashford University and the University of the Rockies.

And there have been more allegations of wrongdoing against Mr. Eitel’s employer. Last September, Bridgepoint reached a $31.5 million settlement with the Consumer Financial Protection Bureau to resolve allegations that Bridgepoint deceived students into taking out private loans that were more expensive than advertised. And in 2014, Bridgepoint reached a $7.5 million settlement to resolve charges against it brought by the Iowa attorney general.

Is Betsy DeVos in the for-profit industry’s pocket?

This stinks, and it is a strong sign that Betsy DeVos, Trump’s new Secretary of Education, is in the for-profit college industry’s pocket.

The for-profit industry is betting that Trump will reduce the regulatory pressure on it, and for-profit stocks have soared since Trump took office. Bridgepoint’s stock is up 40 percent. DeVry Education Group’s stock is also up 40 percent and Grand Canyon Education’s stock rose by 28 percent.

I think we can conclude that the Obama administration’s strict regulation of the for-profit industry has come to an end. And to be strictly accurate, Obama’s DOE did not get serious about cracking down on the for-profits until the last two years Obama was in office.

Bottom line is this. The for-profit industry will continue to exploit unsophisticated Americans who are only trying to better themselves by investing in post-secondary education. This sleazy industry’s track record is terrible, and the 5-year default rate for people who borrowed to attend for-profit schools is almost 50 percent!

Bankruptcy may be the only option for overburdened student-loan debtors

Millions of student-loan borrowers are now drowning in debt, which includes the penalties and interest tacked on to the amounts they borrowed. Based on recent events, they can expect no relief from Betsy DeVos’s Department of Education.

God help the people who took out student loans to enroll in worthless for-profit programs that did not lead to good jobs. President Trump apparently has no sympathy for these people–even though he claims them as his core constituency.