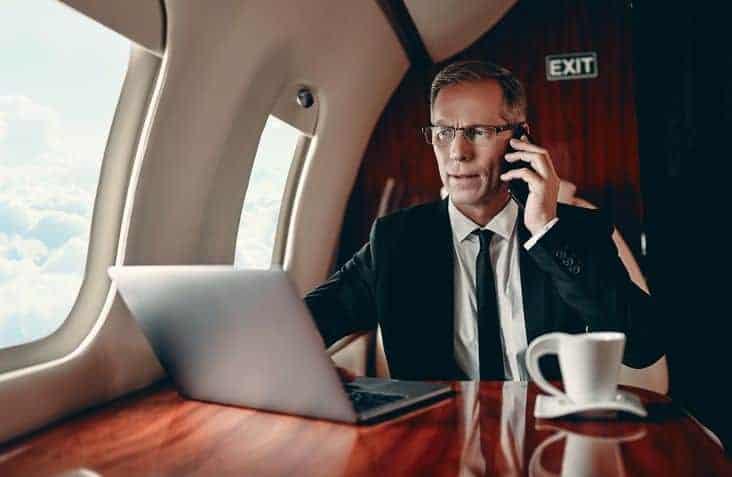 There is a common but confused line of thinking that people who file for bankruptcy must somehow deserve financial ruin. That they brought mountains of debt upon themselves, outspent what they earned, and should simply have to learn to live within their means like the rest of us. While it is certainly true that there are irresponsible individuals who carelessly amass debt with no thought of how (or if) it will be repaid, they are the exception rather than the rule. It is far more common that someone “like us” accrues credit card debt buying necessities while out of work or is paying on a high-interest student loan or is hit with unexpected medical bills. In fact, more and more people are swimming in medical debt, and there isn’t a life preserver in sight.

The average U.S. household with debt carries $15,762 in credit card debt and $130,922 in total debt. Medical costs alone have grown by 51 percent since 2003 while the average household income has grown only 26 percent. Medical bills are straining the finances of millions of Americans and are currently the number one reason for personal bankruptcy filings. According to a 2013 analysis of adults ages 19 to 64:

When compared to other industrialized nations, U.S. adults are more likely to have trouble paying their medical bills and to go without health care because of costs. Affordability concerns prompt as many as 37 percent of adults to forgo recommended care, not see a doctor when sick, or fail to fill prescriptions.

Hefty medical bills are not limited to the uninsured. Although the Affordable Care Act has resulted in an enormous reduction in the number of individuals without health insurance, high-deductible plans requiring more out-of-pocket costs continue to cause people to rack up debt. The healthcare costs for an average family of four covered by an employer-sponsored “preferred provider plan” is $25,826, which is $1,155 higher than in 2016 and more than triple what it cost in 2001. Employees bear four percent more of the cost than they did 15 years ago, now responsible for 43 percent. One of the most rapidly rising charges is the price of prescription drugs. Expenditures for prescription drugs now comprise $4,270 (almost 17 percent) of the entire amount spent, now totaling almost four times as much as in 2001 and growing 9.1 percent from 2015 to 2016.

Another widespread problem is that hospitals charge vastly different amounts for the same procedure. An annual report by the Health Care Cost Institute called the National Chartbook on Health Care Prices compares average state prices for 242 medical services to the national average price for those services. States such as Wisconsin and New Hampshire did poorly, paying twice the price for over 20 percent of health care services. On the other hand, over 90 percent of health care services were below the national average in places including Florida and Tennessee. Costs can vary dramatically within states as well. For example, a knee replacement in Palm Bay, Florida costs over $17,000 more than in Miami. The greatest variation in prices last year was observed for imaging, radiology, and lab tests.

Unanticipated medical problems, serious injuries, or major diseases can trigger an avalanche of large bills. To make matters worse, unexpected medical charges have been escalating as medical professionals turn to consumers to increase revenue at a time when insurers are cutting back reimbursement amounts. Patients are waking up from procedures to find charges from health providers for questionably needed services, some from out-of-network providers, others from physicians when residents or nurses would have sufficed. If insurers refuse to pay, patients are left on the hook. Extra charges can also pop up in pre-op testing and post-op care, often accompanied by a hard sell that they are mandatory at a time when the patient is least able to ask questions.

When the bills mount, it is common for people to turn to credit cards, which can transform a bad situation into a hopeless one. Trying to pay medical debt through a vicious cycle of minimum payments and soaring interest rates can quickly spiral out of control. Creditors have the option of filing suit to collect debt, and many are availing themselves of this route. Hundreds of thousands of debt collection cases are brought annually, and many consumers do not show up to defend themselves, some by choice, some due to lack of notice. Failure to appear means a default judgment can be entered against the debtor and can be enforced through extreme measures such as property liens, frozen bank accounts, and garnished wages. In almost half the states, creditors are allowed to seize 25 percent of a debtor’s income from work to satisfy a judgment. Hospitals have seized patients’ wages after successful lawsuits, even from those who were eligible for financial assistance.

See also  Entering Self-Employment: How to Prepare for Leaving Your Day Job

Anyone who finds themselves in a difficult financial situation due to medical debt or credit card debt stemming from medical bills may be able to get relief through bankruptcy. Chapter 7 and Chapter 13 of the United States Bankruptcy Code provide protections to those burdened with these types of unsecured debts and can offer the fresh start many overwhelmed, yet well-intentioned, people seek. Contacting a bankruptcy attorney is a wise move that can help uncover all necessary details. Having your case evaluated by an attorney will maximize relief and ensure that all negotiations are pursued. Many bankruptcy lawyers offer free initial consultations, so it’s often worth the time to talk to an attorney who can offer valuable guidance while dealing with the financial aftermath of a serious injury or illness.

This article by Adam Burg first appeared on http://www.bunchandbrocklaw.com and was distributed by the Personal Finance Syndication Network.