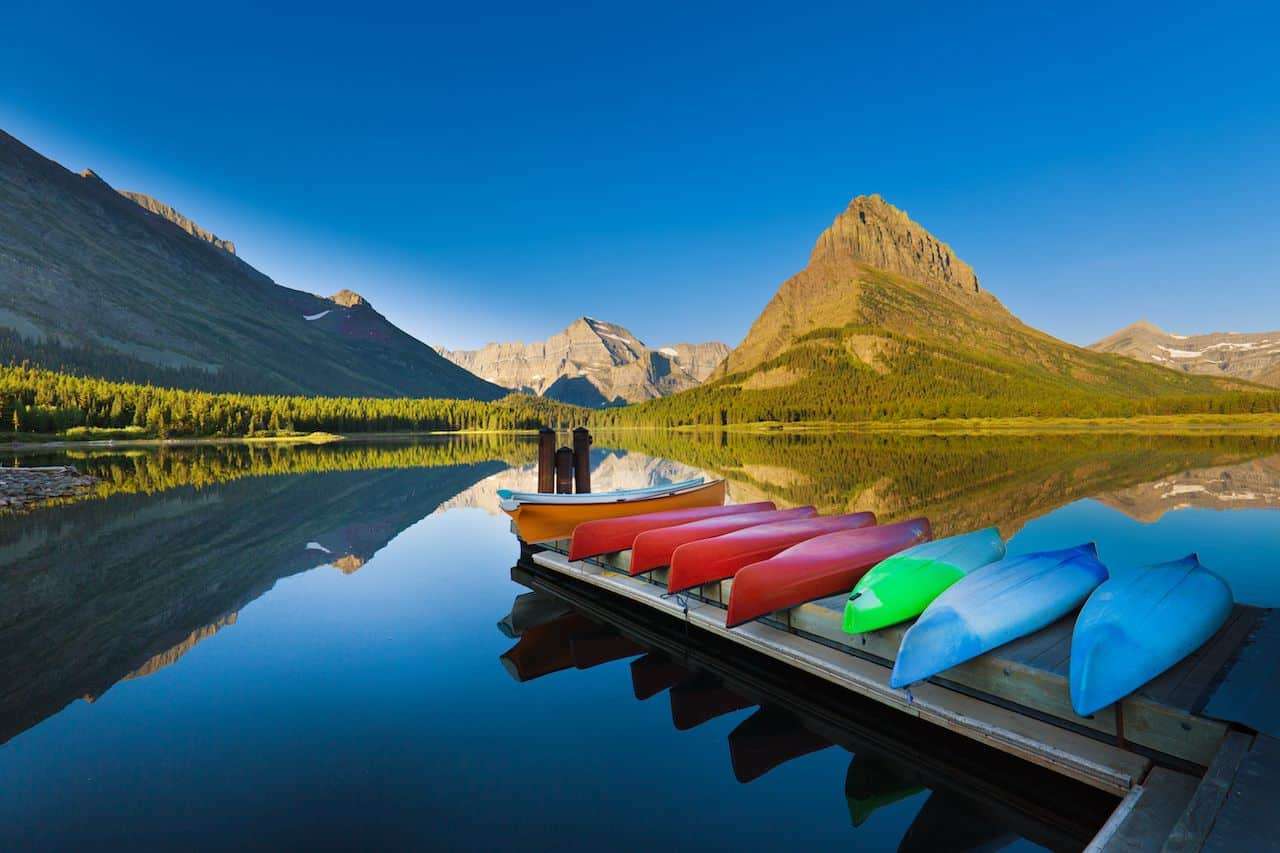 When I was younger, my dad would point to the seemingly constant Check Into Cash commercials that aired on television and warn that, with my financial habits, I would surely be a patron of such a business down the line. He said this in a half-joking tone — even miming the check mark logo actors in the spots drew with their fingers — but he was probably right. Luckily I got a hold on my finances before I ever had to visit a payday lender. However I’ve frequently wondered about these ubiquitous shops and who was using them.

It seems I was not alone in my fascination with the topic as Lisa Servon recently released a new book about the payday loan industry and beyond titled The Unbanking of America: How the New Middle Class Survives. In it, she doesn’t just talk about facts and figures related to payday lenders and check cashing stores but actually shares her personal experiences working at stores that provide such services. This is the part of the book’s premise that interested me most and led me to pick up Servon’sbook at my local library.

Payday loans have been a controversial topic for several years now, with everyone from lawmakers to HBO’s John Oliver taking swings at them for what they call predatory practices.

Critics suggest that while these short-term loans are supposedly intended to be paid back within a few weeks, they lead to a cycle of debt and triple-digit APRs. That’s why many will be surprised by what the payday lending customers Servon speaks to had to say.

An overwhelming theme in the chapters recounting Servon’s time at both a check cashing store in the Bronx and a payday lender in Oakland, California is that the customer who used such services actually prefer them to traditional banks. For example many claimed that the fees check cashers and payday lenders charge were much more transparent and predictable as they were clearly posted. Meanwhile several former traditional banking customers spoke about how they’d been burned by bank fees, such as the dreaded overdraft charges. In other cases small business owners and freelancers choose to pay the fee in order to cash their check immediately, instead of having to wait several days for it to clear at a bank. Some of those Servon spoke to even expressed gratitude for such services as they were the only ones willing to loan them the money they desperately needed.

See also  The Cost of Being a Bridesmaid: What to do if it’s too much

Although the payday lending angle is surely what’s drawing the most attention in the book, Servon looks at several other aspects of the banking and finance industries. This includes the catch 22 of the credit system, how banks and other institutions have lost their personal touch, and — as the book’s full title implies — the changing demographics and definition of  “middle class.” The Unbanking of America also covers everything from high-tech innovations such as peer to peer lending to decidedly low-tech savings/loan solutions such as ROSCAs (or  tandas, as Servon’s Spanish-speaking subject refers to them as).

Servon’s book and its “go to the source and walk in their shoes” hook are sure to draw comparisons to Barbara Ehrenreich’s Nickel and Dimed— a title all incoming freshman were actually required to read before coming to the university I attended. In fact that book actually gets a minor shout-out in The Unbanking of America. Given the connection, I was a little surprised to find that Servon’s hands-on experiences at the alternative finance locations only filled two of the book’s chapters. This isn’t to say that the other chapters aren’t interesting or worthy, but the two aforementioned chapters do stand out as clear favorites in my eyes.

While I enjoyed the book overall, I can’t conclude my review without mentioning Servon’s own conclusion, which to me stuck out as a muddled mix of politics. On the one hand her seeming advocacy for allowing people to make their own financial decisions for better or worse borders on libertarian, yet at times in her closing chapter she calls for much greater regulation and other government-led solutions. At one point she even calls for the United States Postal Service to get involved and provide general banking services, noting USPS’s “strong brand and large footprint.” Similarly, one might also expect that, with Servon highlighting FinTech and other private sector companies that are bettering the financial world through new ideas, she’d argue that the free market could cure what ails the system. Alas she goes as far as to acknowledge this assumption and correct it, simply stating, “It won’t.” Yet, even after that, she goes on to point out how regulations can stifle innovation… all while calling for it anyway.

Despite that somewhat confusing conclusion, I found The Unbanking of America to be a fascinating and even eye-opening read. In fact, to be fair, Servon looks at so many different sides to the issues at hand that you feel empowered to take or leave her suggested actions and make your own assessment. For that reason, I’d recommend  The Unbanking of America to anyone interested in the current state of the banking industry, alternative financial services, FinTech, or just personal finance in general.