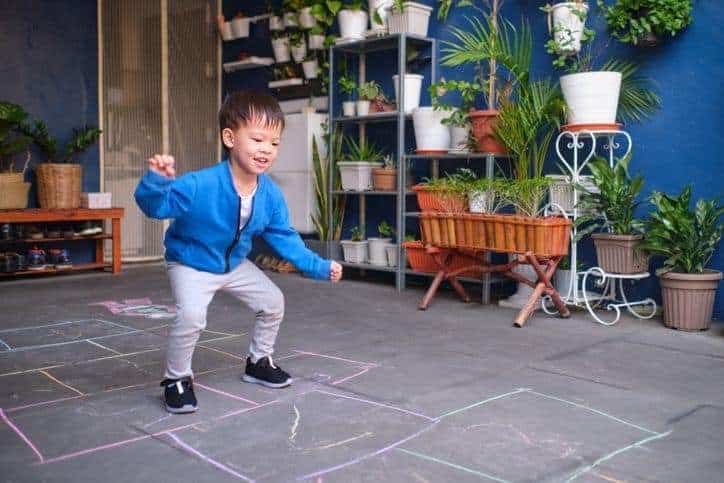 If you were owed $137 billion by eight million people who showed little or no evidence that they ever planned to repay, you would probably take drastic measures to recoup that money. That’s the perspective of the U.S. government with respect to student loans.

The dollar total of defaulted student loans has reached $137 billion with no sign of slowing anytime soon, as more than 3,000 people default on their federal student loans EVERY SINGLE DAY. The Department of Education has options for student borrowers to resolve defaulted loans involving loan rehabilitation and consolidation. These programs scale payments back to affordable levels through income-driven repayment (IDR). Unfortunately, few borrowers take advantage of these programs, forcing the government to use alternate measures.

The government has multiple options to collect student loan debt, including the last resort of seizing tax refunds and garnishment of up to 15% of your disposable income. Over the last few years, federal authorities desperate to stop the bleeding have ratcheted up the last resort a notch by contracting with private law firms to sue borrowers for the loan balances.

Failing to respond to one of these lawsuits can result in a default judgment against your property and the issuance of a lien against your home – making it nearly impossible to sell or refinance your home until the debt is cleared. The effects of losing a debt-collection lawsuit also extend to your entire credit picture, affecting your ability to get credit cards and auto loans. You can check your credit score and read your credit report for free within minutes using Credit Manager by MoneyTips.

Although it is considered “exceedingly rare,” according to government officials cited by National Public Radio and Philadelphia affiliate WHYY, the government can use a lien to force the sale of a debtor’s home. Therefore, defaulting on your student loan can lead to the loss of your home.

Since liens are a last resort, the practice is being applied to debt that is quite old. WHYY found that a sizable number of the lawsuits that they sampled targeted student loans taken out in the 1970s and 1980s, often toward training programs such as beauty schools or truck-driving programs that are difficult to translate into higher salaries. Many lawsuit targets are low-income, working-class homeowners for whom a home is likely their one major asset.

According to the report, many of the defaulted borrowers are already receiving public assistance or have declared bankruptcy at some point – leading to speculation as to how successful the return on lawsuits will be.

Bankruptcy may be leading to confusion in some homeowners. Although most debts may be discharged in bankruptcy, student loan debt generally cannot. Those emerging from bankruptcy may think they have a clean slate, not fully understanding the details of the agreement.

It’s understandable how so many people are struggling with their student loan debt. As Jocelyn Paonita, Founder of The Scholarship System, points out, “College debt has such a crippling impact for the rest of someone’s life because you’re not able to take advantage of opportunities right from the beginning.” Unfortunately, the daunting loan balances, poor job opportunities, and the ability to seek forbearances, deferments, and other delaying mechanisms cause some student borrowers to push student loan debt to the back burner – or forget about it altogether.

You may forget about your debt, but the government does not. If you have defaulted on a federal student loan, you have options through the Department of Education and other sources. Use them. Don’t let the situation degrade to the point where wages are garnished – or worse, a process server shows up at your door with a lien. It may be a rare occurrence now, but it is likely to increase in the future.

The third article in our Student Loan Crisis series reveals the surprising fact that many borrowers defaulting on their student loans are not making use of the affordable repayment plans available to them. The last article in this series asks whether your college degree is worth the debt you’ll acquire to get it, and presents tips on how to minimize and manage your student debt.

This article by Melissa first appeared on Moneytips.com and was distributed by the Personal Finance Syndication Network.