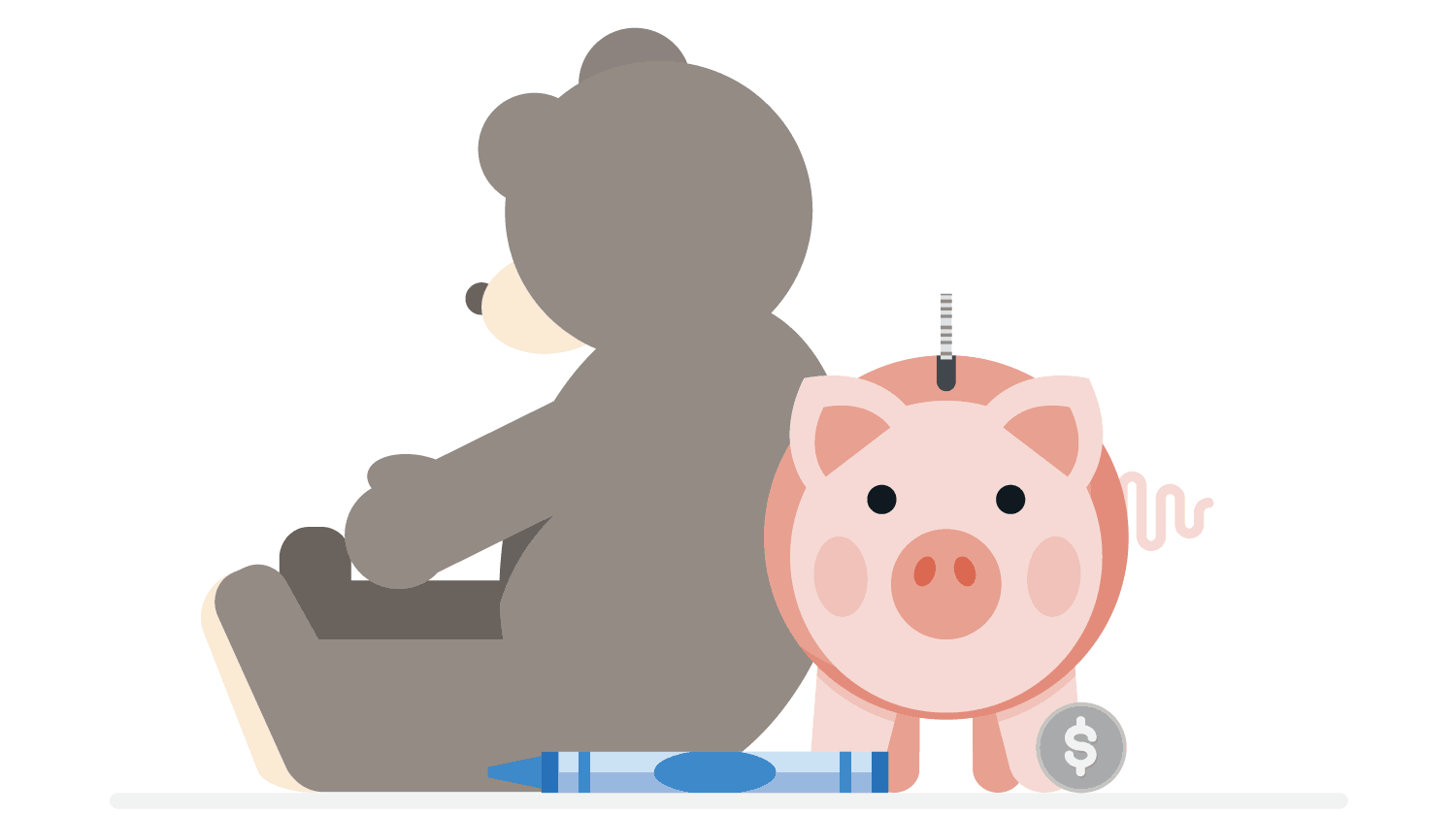 Last year the Charlotte School of Law was notified they would no longer be eligible for access to federal student loan money because their performance was so poor.

At the time the Department of Education said, “The ABA [American Bar Association] repeatedly found that the Charlotte School of Law does not prepare students for participation in the legal profession. Yet CSL continuously misrepresented itself to current and prospective students as hitting the mark,” said U.S. Under Secretary of Education Ted Mitchell. He continued to say, “CSL’s actions were misleading and dishonest. We can no longer allow them continued access to federal student aid.” – Source

Today Bloomberg has published a story that makes an interesting connection between the readmission of Charlotte School of Law to federal money and a tie to Department of Education Secretary Betsy DeVos.

But here is the interesting bit, “One day before Betsy DeVos was confirmed as secretary of education, Charlotte Law hired the adviser who had just steered her through her confirmation hearings to lobby her agency on its behalf. Lauren Maddox, a lobbyist with the Podesta Group in Washington and a former Education Department spokeswoman, has worked for senior Republicans in Congress. But in lobbying for Charlotte Law, she and her colleagues would appear to have a tougher task: Charlotte graduates are leaving school owing more than three times as much on their loans as they wind up earning every year. Fewer than half pass the bar in their first try.”

It looks like the lobbying efforts were successful even though the school will have to post an additional $6 million in collateral to cover claims over its potential failure.

The disturbing issue with the Charlotte School of Law scenario is not the lobbyist but the continued readmission of schools to easy federal student loan money when the schools perform so poorly.

The average Charlotte School of Law graduate leaves with $167,002 in debt. – Source And while the school says the typical graduate earns $49,161 per year that number does not include all students. Just the ones with federal student loan debt who actually graduated, not the ones who did not. The ABA says 2016 graduates are about 50% unemployed and are 20% less likely to pass the bar exam to become a licensed attorney. The Charlotte School of Law is a for-profit North Carolina Limited Liability Company and it’s managers appear to be with a company The InfiLaw System. The officers of InfiLaw are:

North Carolina says the managers of the LLC are:

InfiLaw describes itself by saying, “The InfiLaw System is a consortium that includes an independent network of ABA-approved law schools and companies that provide management solutions, new educational programs, and pioneering, technology-driven course delivery to law schools and higher education institutions nationally and internationally.”

Staci Zaretsky with Above the Law recently reported Professor David Frakt, who was once a dean candidate at Florida Coastal School of Law, said, “I think Sterling Partners was making enormous profits—for a while they made money hand-over-fist. It was very obvious to me that the schools were headed to a disaster, because they were forced to admit hundreds of unqualified applicants with little to no chance of success. They knew that the profit strategy was to milk these schools as long as they possibly could, eke out a profit, and then Sterling would break it up and dump them.”

READ  Charlotte School of Law closed, But Department of Education Has Been Stingy in Granting Student-Loan Relief

The American Bar Association was critical as well. They published, “Sterling Partners may be unloading all three of its for-profit InfiLaw System schools, say some consultants after the announcement that Charlotte School of Law, which is currently on probation for being out of compliance with ABA accreditation standards, plans to affiliate with a nonprofit college in the Northeast.”

So you’ve got to ask yourself, does it make good sense for the Department of Education to reverse their poor performance ruling and let Charlotte School of Law get another bit at the federal student loan apple?