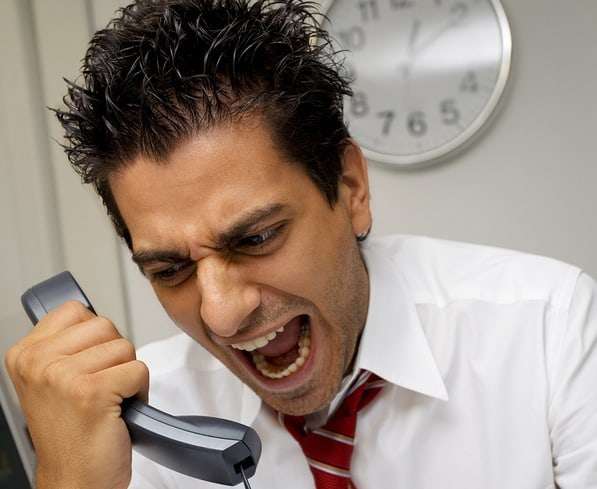 Well I’m happy to report it appears the suit is not settled, but not without one last flurry of shots over the bow by ACCC and ACCs last minute change of settlement terms.

As part of the tail end of document filing two entertaining exhibits were released.

Hey Steve, my name is Dana Micallef, President of American Consumer Credit. You uh sent me some mug shots of myself and uh I just wanted to . . . really though, I just wanted to see if you were interested in sitting down and discussing our options here man, um you know you can have [unintelligible] present, lawyers present or not, I have staff lawyers, you have staff lawyers you know we can . . . I hired a firm in Boston. Uh I’m ready to get down on this but I figure I’d give you a shout to talk it out like two men. I have ways that I can generate you a shit ton more business and not what you’re getting right now. If you notice I own my industry and you could own yours and we could resolve the problems we have because I’m having the same problems too man. Anyway, give me a call and maybe we can talk. My personal cell phone number is [ ]. I’m just a man trying to, you know, get things done. Dude I’ve been sober six years so those mug shots are over six years old so . . . you know. . . just educate yourself on the man you’re talking to first. I help a lot of people out of a problem just like you do so maybe we can sit down as men and resolve our differences. Thank you. Hope to hear from you. – Source, Source

Representative: American Consumer Credit Counseling Cleddy speaking, how may I help you?

Caller: You know who Steve Trumble is?

Caller: OK, you tell him it’s the worst day of his fucking life if he keeps fucking with me. Do you understand that?

Representative: Alright, so whom am I speaking to?

Caller: You tell him that – Source,
Source

If you were hoping the case was over without a hitch, apparently there was some last minute back and forth but ACC agreed to change their name and become ACC Timeshare Advocates. Given all the focus the Federal Trade Commission has placed on timeshare assistance companies it certainly seems like a name that will attract more attention, not less. But ACC appears to have been in the timeshare assistance market for a number of years already.

Apparently ACC in Florida is going to continue to use the ACC name till July 2018. – Source

The case has now been dismissed.