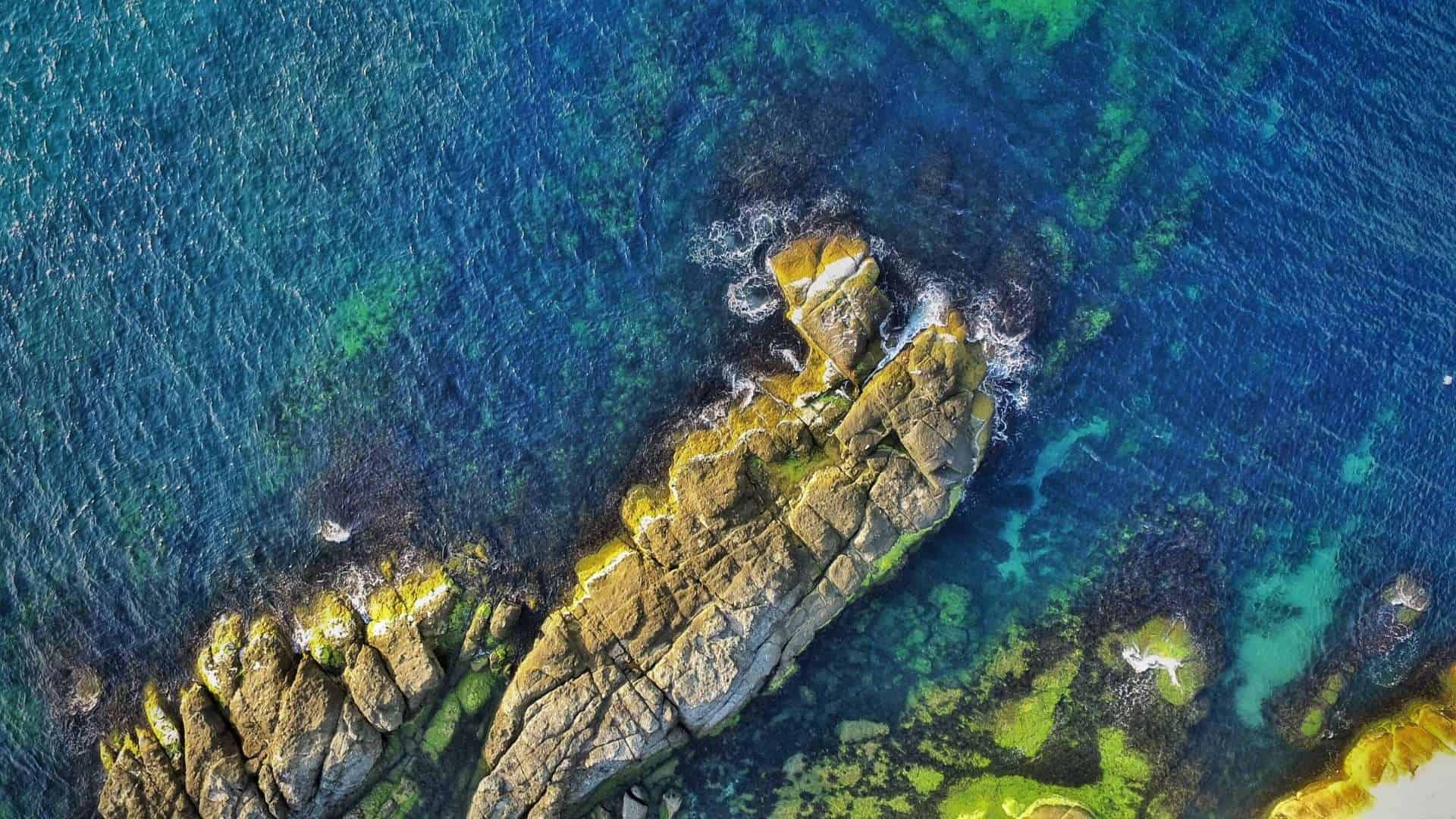 The operators of two tech support scams have agreed to settle Federal Trade Commission charges that they tricked consumers into believing their computers were infected with viruses and malware, and then charged them hundreds of dollars for unnecessary repairs.

The defendants will be permanently banned from the tech support business under the terms of the settlements.

According to complaints filed earlier by the FTC, the defendants contacted consumers through phone calls or displayed advertisements on their computers designed to resemble pop-up security alerts from Microsoft, Apple or other technology companies. These ads warned consumers that their computers were infected with viruses, had been hacked, or otherwise compromised, and urged them to immediately call a toll-free number for assistance.

Once consumers called the toll-free number listed on the ads, they were connected to a call center and pitched by telemarketers who claimed to be affiliated with well-known technology companies such as Microsoft or Apple. Consumers were told that in order to diagnose the problem, they had to provide the telemarketers with remote access to their computer.

After gaining access to consumers’ computers, the telemarketers purported to run a series of “diagnostic tests” that claimed to show that their computers had major problems requiring immediate repair by one of their “certified technicians.” Through these high-pressure tactics, the defendants would persuade consumers to pay hundreds of dollars for unnecessary computer repair services, service plans, anti-virus protection or software, and other products and services. In some cases, the defendants even installed malware on consumers’ computers.

The defendants in both cases were charged as part of a major international crack down called Operation Tech Trap announced in May against tech support scams.

A settlement with Madhu Sethi and Ila Sethi, who did business as Troth Solutions and used both telephone calls as well as online ads to contact consumers, permanently bans these defendants from advertising, marketing, promoting or selling any tech support product or service. They also are prohibited from collecting or attempting to collect payment for a tech support product or service sold by the defendants, from deceptive telemarketing, and misrepresenting their affiliation with another company or entity. The settlement also imposes a $2 million judgment, most of which is suspended. The FTC filed this complaint jointly with the State of Alabama.

See also  How to Stay Financially Safe While Traveling

As part of the FTC’s settlement with Universal Network Solutions, LLC, and Rajinder Singh, the defendants, which used only online ads to contact consumers, agreed to similar prohibitions against offering tech support products or services and misrepresenting their affiliation with another company. The settlement also imposes a $547,087 judgment, which will be suspended upon payment of $61,360.

Research Department
Here is where you will find important stories located from around the web which can impact you and your financial life.
Latest posts by Research Department (see all)
See also  Will I Lose My House if I File for Bankruptcy?