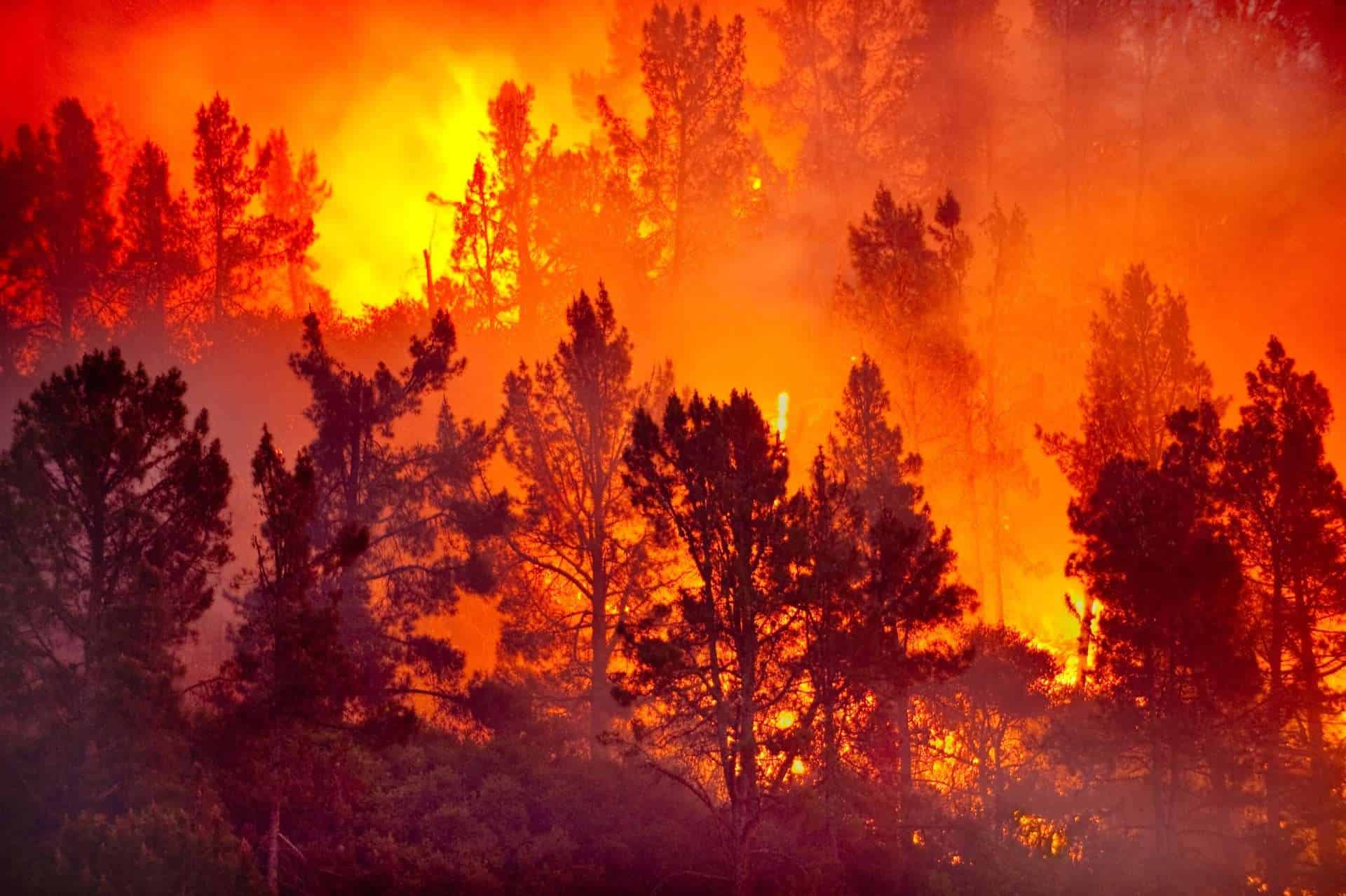 Dumpsters of National Collegiate Student Loan Trust loans are sitting out in the real world that consumers are being sued over or have been sued over. The only problem is a sh** load of them are total garbage and not legally enforceable.

Vantage Capital Group LLC, which controls the National Collegiate trusts, reached a deal with the Consumer Financial Protection (CFPB) bureau to stop suing consumers and remove negative information on loans they pursued with bad information. You can read this for more information on the settlement.

The underlying banks and creditors that helped fund the loans had a conniption fit when Vantage Capital Group struck a deal with the CFPB over the National Collegiate Student Loan Trust cesspool of loans.

While the National Collegiate Student Loan Trust loans are the worst-performing student loan investment vehicle ever created by Wall Street, the underlying trusts that funded the loans don’t want to let consumers off the hook.

After getting their hands on the loans, Vantage Capital Group “became alarmed by mounting losses and the trusts’ inability to collect. Tens of thousands of collections lawsuits filed against debtors in state courts across the country yielded little in the way of recoveries. The CFPB alleged it found that in at least 2,500 cases, contractors working for the trusts sued borrowers even though the statute of limitations had expired or they didn’t have the right paperwork.” – Source

The Wall Street money pockets who funded the NCSLT loans are not asserting the loans are not legally collectible. They are saying that if an internal audit of the legality of the loans discovers the loans are garbage, they still want people to repay on them.

Basically Wall Street wants to push their inept business practices and lack of oversight off onto the backs to consumers with NCSLT loans they don’t legally owe.