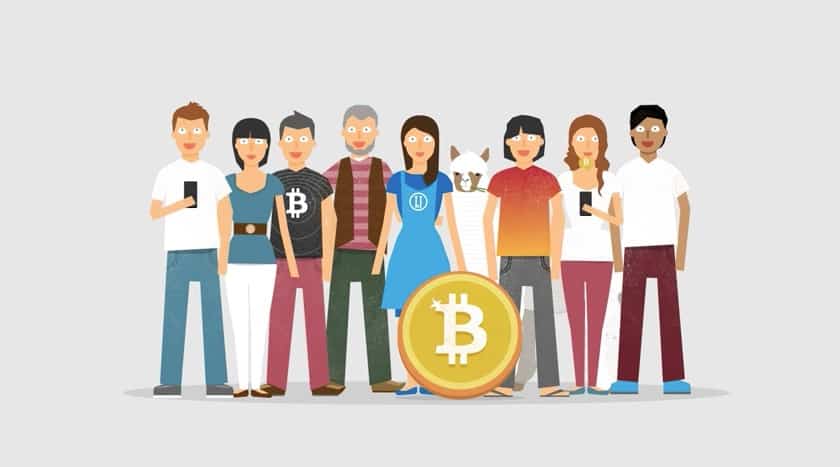 I previously wrote How to Use Bitcoin to Get Out of Debt or Build an Emergency Fund and need to get on a regular update schedule so Monday’s seem like a good day to do it.

If You Love Charts

The arrows show the point at which I bought for each currency.

What’s It All Worth This Week?

How I Invested in Bitcoin and Litecoin

There are a ton of places you can use to purchase cryptocurrencies like Bitcoin and Litecoin. If you decide to start a savings program using any cryptocurrency you should absolutely use the exchange you are most comfortable with.

When I started this experiment I used Coinbase. They are an often mentioned exchange that has been around a long time a good reputation. Coinbase has a nice dashboard and it worked smoothly for me. I have no complaints.

Get 10% Free if you invest $100. That’s a 10% immediate return on a $100 investment by using this referral link. If you use that link, Coinbase will give you $10 of free Bitcoin. And they will also give me some too. A win-win outcome.

I’m not an investment expert but Bitcoin caught my eye as an interesting way to get people excited about saving and hopefully to enjoy the current wave of explosive returns to help them to get out of debt or build an emergency fund they can use when they need it most. Rushing to invest in Bitcoin or other similar currencies is a risk and many people leaping for that risk will make an emotional rather than logical decision about what to do. Make an educated choice about what you should do, not an emotional one. And for God’s sake, never save money you don’t have.

See also  Quick, Get Your Shocked Face Ready to Read About Bitcoin Scam