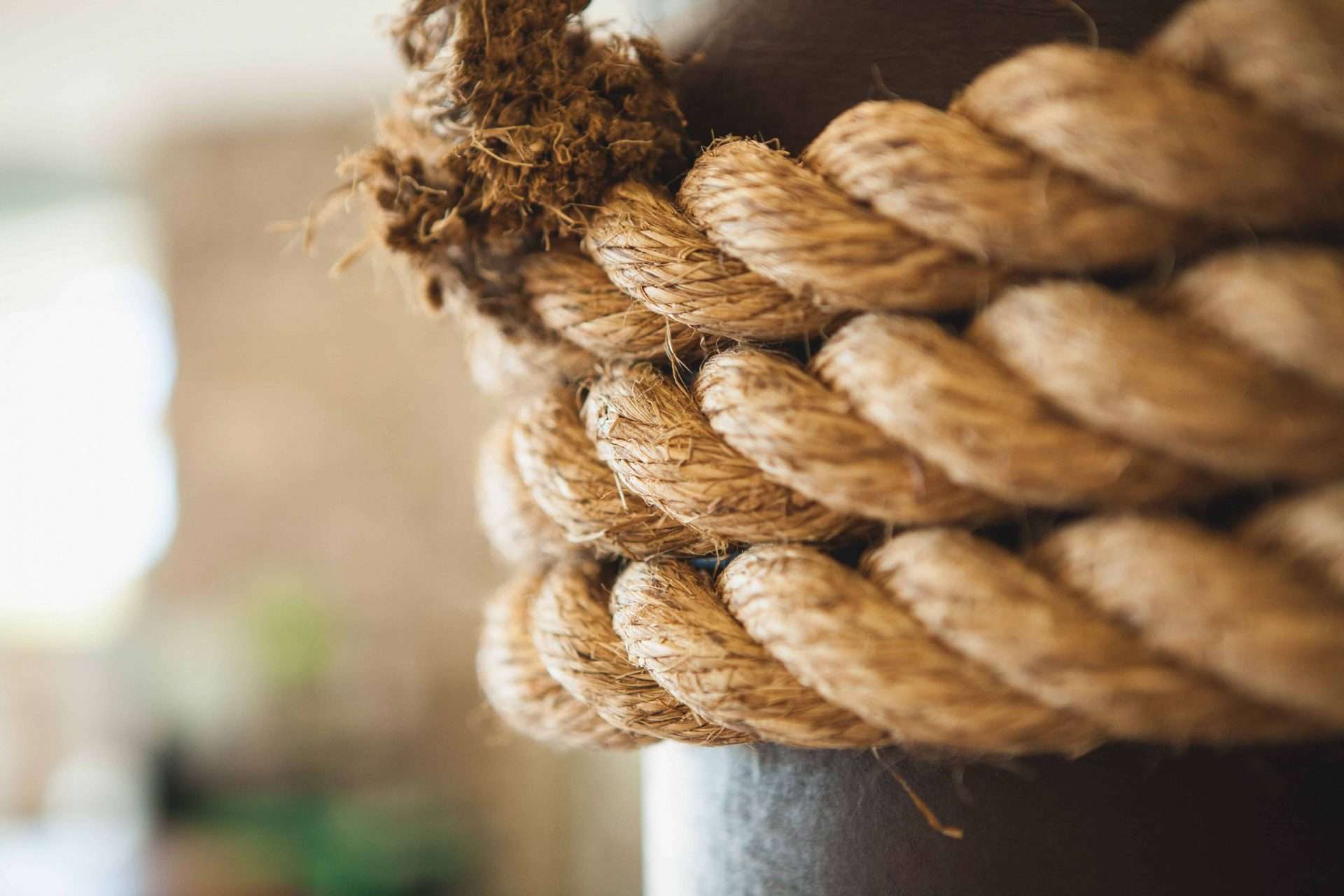 Sanchez, 44, of Seattle, Washington, will be sentenced on May 11, before U.S. District Judge Robert S. Lansik of the Western District of Washington.

“It is the duty of our federal immigration authorities to ensure the honest enforcement of our nation’s immigration laws,” said Acting Assistant Attorney General Cronan.  “Raphael Sanchez betrayed that solemn responsibility and abused his official position to prey upon aliens for his own personal gain.  We should not let one bad actor detract from the dedicated work done by all ICE agents and attorneys to keep our neighborhoods safe, and ICE should be commended for quickly and fully investigating this matter and referring it to the Justice Department for prosecution.”

“At the top of ICE’s core values is integrity, with an expectation that our employees adhere to the highest standards of honesty and professional conduct,” said Deputy Director Homan.  “While I am appalled by these egregious, independent acts of criminal misconduct by Mr. Sanchez, I am grateful to the men and women of ICE who do their job with the utmost professionalism every day, including those in the Seattle Office of Chief Counsel, who I’m confident will continue to accomplish their mission with integrity and dedication, and our agents in the ICE Office of Professional Responsibility, who investigated this case and presented it for successful prosecution.”

According to admissions in the plea agreement, from October 2013 through Oct. 25, 2017, Sanchez, who had responsibility over immigration removal proceedings in Alaska, Idaho, Oregon and Washington, intentionally devised a scheme to defraud seven aliens in various stages of immigration removal proceedings.  For his own personal gain, Sanchez used the personally identifiable information of those aliens to open lines of credit and personal loans in their names, manipulated their credit bureau files and transferred funds to and purchased goods for himself using credit cards issued in their names.

Sanchez admitted that he obtained personally identifiable information of the victim aliens by using ICE’s official computer database systems and by accessing their official, hard-copy immigration A-files, and then forged identification documents on his work computer, such as social security cards and Washington State driver’s licenses, in the victims’ names.  Sanchez used the forged documents to open credit card and bank accounts in the names of aliens, which he controlled.

In furtherance of the scheme, Sanchez listed his home address as the aliens’ residences on account paperwork; in some cases, created public utility account statements in their names to provide the necessary proof of residence in order to open lines of credit in their names or to conceal the scheme; and opened e-mail and online financial accounts in the names of several aliens.  Sanchez also manufactured a false earnings and leave statement in the name of one alien in furtherance of the scheme and registered a car in her name.

Sanchez further admitted that once the accounts were approved and opened, he made charges or drew payments totaling more than $190,000 in the names of aliens to himself or entities that he controlled, often using PayPal and mobile point of sale devices from Amazon, Square, Venmo and Coin to process fraudulent Internet transactions.  In a number of cases, Sanchez purchased goods online in the names of aliens and had them shipped to his residence.  Sanchez also employed credit monitoring services on some of these aliens and corresponded with credit bureaus in the names of aliens to conceal his fraud scheme.  Finally, as part of the scheme to defraud, Sanchez also claimed three aliens as relative dependents on his tax returns for 2014 through 2016.