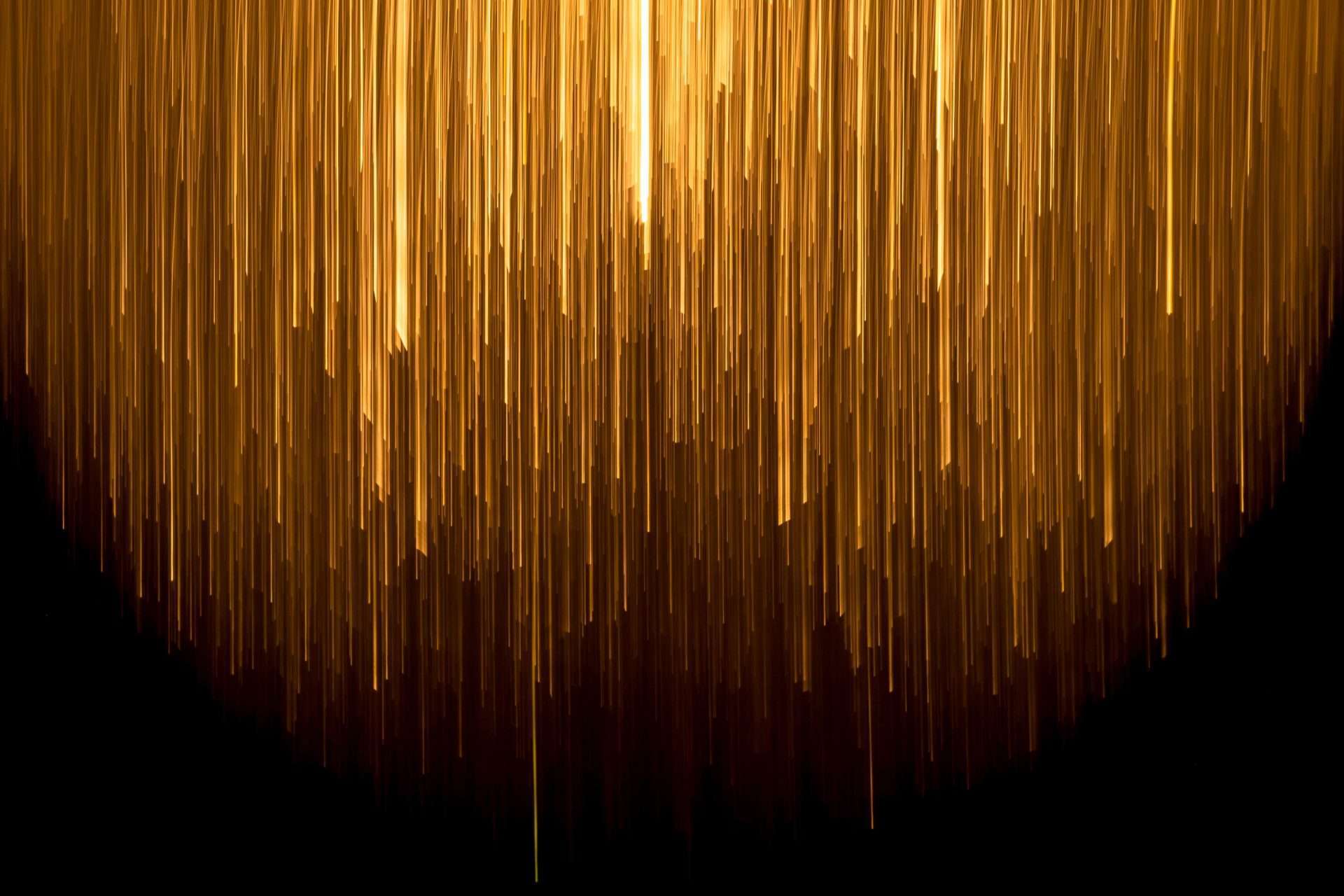 “Members of our armed forces make extraordinary sacrifices in order to protect and defend our nation, and they should be able to serve actively without fear that their legal rights will be violated,” said Associate Attorney General Rachel L. Brand. “This settlement provides financial relief and credit repair assistance to the servicemembers whose vehicles were repossessed by CitiFinancial. The enforcement of federal laws protecting current members of the Armed Services, veterans, and their families continues to be an important priority for this Department of Justice.”

“The men and women who serve in the armed forces deserve to have us protect their backs while they selflessly protect us,” said U.S. Attorney John Parker. “This conduct clearly fell short of that and I’m grateful we were able to repair some of that harm.”

This settlement resolves a suit filed by the department in the Northern District of Texas and covers vehicle repossessions that occurred between 2007 and 2010. CitiFinancial Auto Corporation originated and serviced these auto loans until 2010, when operations and assets were sold to Santander Consumer USA, Inc. In February 2015, the Department entered a settlement with Santander that provides servicemembers with more than $10.5 million in compensation for repossessions that violated the SCRA. As part of the investigation of Santander’s repossession practices, the Department learned that CitiFinancial sold Santander the right to collect debts owed by servicemembers after their cars had been repossessed by CitiFinancial in violation of the SCRA.

See also  How to Spot a Scammer

The department’s enforcement of the SCRA is conducted by the Civil Rights Division’s Housing and Civil Enforcement Section. Since 2011, the division has secured more than $450 million in monetary relief for servicemembers whose SCRA rights have been violated. The SCRA provides protections for active duty servicemembers in areas such as evictions, rental agreements, security deposits, prepaid rent, civil judicial proceedings, installment contracts, credit card interest rates, mortgage interest rates, mortgage foreclosures, automobile leases, life insurance, health insurance and income tax payments. For more information about the Department’s SCRA enforcement, please visit www.servicemembers.gov. Servicemembers and their dependents who believe that their rights under SCRA have been violated should contact the nearest Armed Forces Legal Assistance Program Office. Office locations may be found at legalassistance.law.af.mil/content/locator.php.

See also  TaxSlayer: File this One Under Authentication