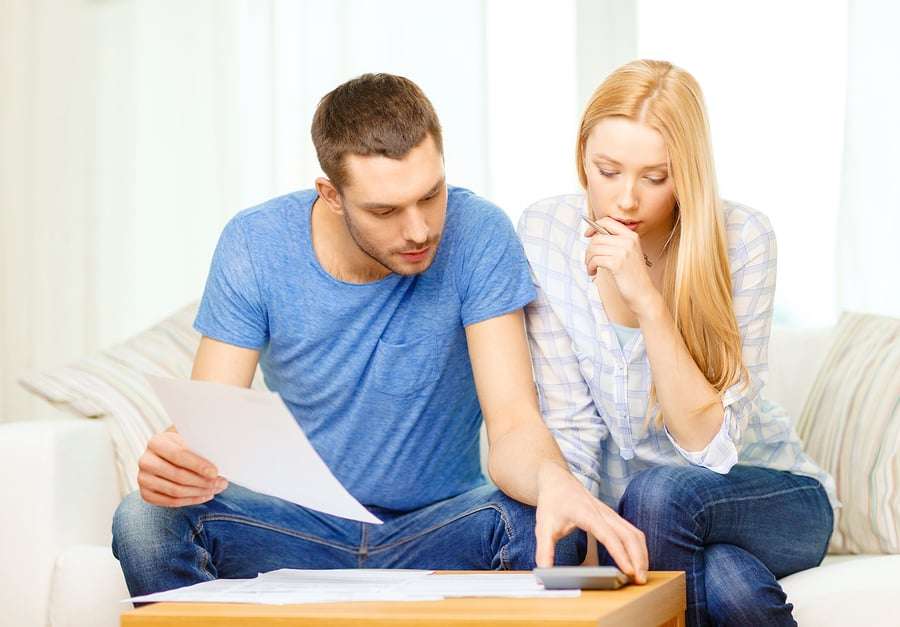 My fiancé went to a private university at the advice of her parents. Entering her senior year, her parents informed her that they did not pay for her tuition out of pocket but that they instead took out a ~$200,000 Parent Plus loan to pay for the school.

This loan is in parents’ name. They also told her that they could only pay for half the loan and are asking her to pay the other half.

We would understand helping out here if my fiancé was informed of this prior to going to college however her parents selected the school for her, mentioned nothing about money before college, then surprised her this with this during her senior year.

Obviously, at that point, there was little anyone could do about the situation. Also, her parents make quite a lot of money while my fiancé makes significantly less. We feel that they’re viewing this as merely an inconvenience but it was all caused due to poor planning.

However, we don’t want to ruin the relationship with them. We can’t make afford to make the financial commitment they’re asking. We still have other financial goals such as my fiancé’s graduate school, saving for retirement, saving for a house, having children and saving for their education so we don’t end up in this situation again.

Should we feel obligated to contribute half of the Parent Plus loan?

That’s quite a question.

From a detached point of view, the facts are one of the parents actually applied for the loans. And that is a key point here. The student loans are the responsibility of the signing parent and there is no contractual responsibility by the student to the government to repay any of these loans.

As the Parent Plus Master Promissory Note that the parent signed states, “I promise to pay to ED all loan amounts disbursed under the terms of this MPN, plus interest and other charges and fees that may become due as provided in this MPN.” That “I” is the parent, not the student.

A Parent Plus Loan can’t be assigned to someone else, like the student. It is not the student’s loan.

All of that being said the next issue is what the understanding was between your fiancé and the parents when the loans were taken out. If they never mentioned the repayment plan then it would be unfair to allow expenses to be incurred without reservation and demand half the payment from the student.

So the most logical course of action would be for everyone to sit down together and have a conversation about current financial concerns and raise the issue of saving for retirement and planning for the future. Either you will all come to a mutually agreeable arrangement or you won’t. And if you don’t then you will have to weigh the cost to the relationship versus the cost to your financial future.

Bottom line, while there may not be a legal or contractual obligation for your fiancé to repay a penny of these loans there is a family expectation she should contribute. That might not be fair but it is a current reality and any adjustment to that will need to be negotiated and agreed to by all concerned.

2 thoughts on “Should We Feel Obligated to Pay on the Parent Plus Loans?”