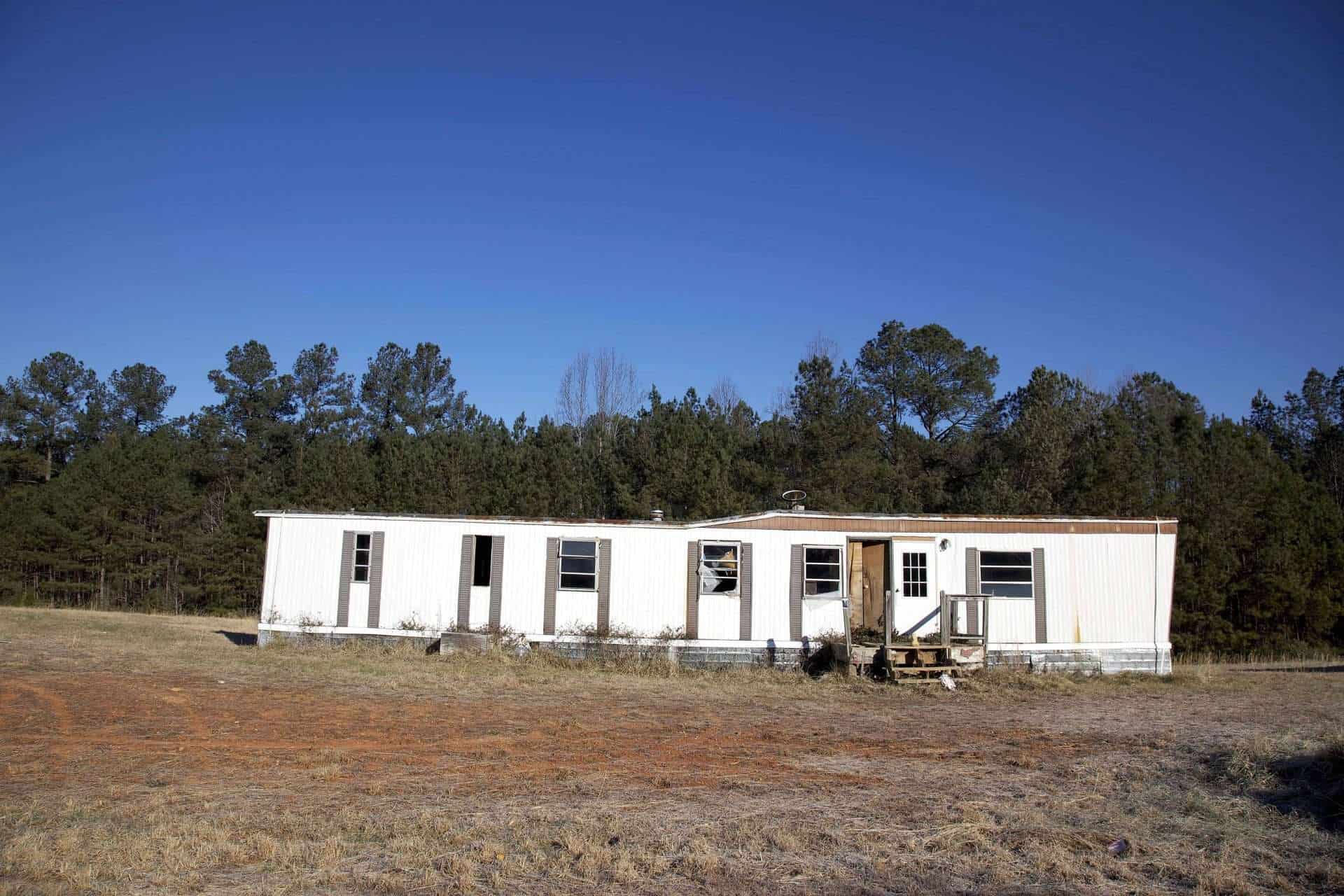 Recently the Trump administration has tried to change the law so individual states would not be able to enforce laws covering student loan debt collectors.

The new head of the Consumer Financial Protection Bureau (CFPB), Mick Mulvaney, has just released the updated agenda for the CFPB.

According to the new agenda, the CFPB would drop its efforts to push forward regulations of student loan collectors and scrap “student loan servicing” from its focus.

Mulvaney has also indicated the CFPB will retreat from doing anything regarding student loans in general.

“This defangs the watchdog and instead turns the office into a lapdog for the industry,” said Chris Peterson, a former top CFPB official who is now director of financial services at the Consumer Federation of America.

The unit which has been the tip of the spear on these CFPB student loan efforts to protect debtors has been informed they will be reorganized into the CFPB Office of Financial Education. Now there is a department title which just screams no enforcement.

“This is a very significant change in the mission of the student office,” said Christopher Peterson, a law professor at the University of Utah and former enforcement attorney at the CFPB.

“America is facing an ongoing student debt crisis, with outstanding student debt surpassing $1.5 trillion and over 8 million borrowers in default on their student loans. Closing the office for students is like shuttering the fire department in the middle of a three-alarm fire,” Alexis Goldstein, the senior policy analyst at Americans for Financial Reform, said.

I don’t get it. All actions that have been taken by the Department of Education and now the new modified CFPB have the net effect of restricting supervision of student loan collectors, limit state authority to protect citizens from student loan collection abuse, reduce debt elimination from federal student loan fraud by schools, and give easier access to student loan money by for-profit schools.

See also  Working On a Story - Did the CFPB Call and Threaten Your Debt Relief Company?

You don’t need to read the tea leaves here to see what is going on, you just need to look at the billboard.

I don’t care what your political stripes are. With all these changes any student with any student loan debt should expect to be less protected from collector misinformation, bad advice, and poor servicing.

If you don’t believe me, just go ahead and file a complaint against your student loan servicer and see how much protection you get. Your new friend will be the word NONE.