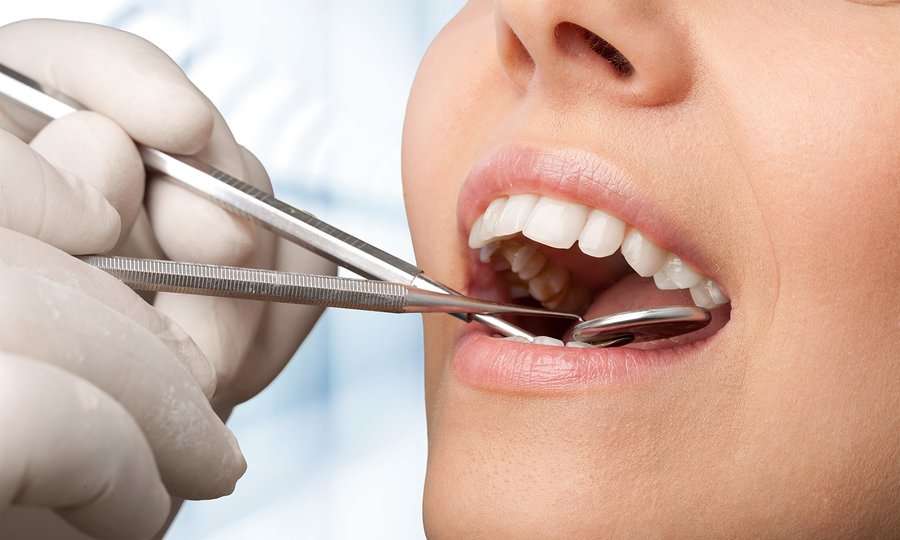 Perhaps you read Josh Mitchell’s story in the Wall Street Journal about Mike Meru, who took out $600,000 in student loans to go to dental school at University of Southern California. Due to fees and accrued interest, Meru now owes $1 million.

How did that work out for Dr. Meru? Not too bad actually. He’s now working as a dentist making $225,000 a year. He entered an income-based repayment plan (IBR), which set his monthly payments at only $1,590 a month. If he makes regular payments for 25 years, the unpaid balance on his loans will be forgiven.

But as WSJ’s Josh Mitchell pointed out, Dr. Meru’s payments don’t cover accruing interest, which means his student-loan debt continues to grow at the rate of almost $4,000 a month. By the time, Dr. Meru completes his 25-year payment obligations, he will owe $2 million. Although this huge sum will be forgiven, the IRS considers forgiven debt as taxable income. Dr. Meru can expect a tax bill for about $700,000.

The student-loan post-secondary apologists will say Dr. Meru’s case is an anomaly because most people borrow far less to get their postsecondary education. In fact, only about 100 people owe $1 million dollars or more. But 2.5 million college borrowers owe at least $100,000; and even people who borrow far less are in deep trouble if they drop out of school before graduating or don’t land a good job that allows them to service their loans.

Here are the lessons I draw from Dr. Meru’s case:

First, income-based repayment programs are insane because student debtors make payments based on their income, not the amount they owe. Dr. Meru’s payments are set at $1,590 a month regardless of whether he borrowed $100,000, $200,000 or $600,000. Thus, IBRs operate as a perverse incentive for students to borrow as much as they can, because borrowing more money doesn’t raise the amount of their monthly payments.

See also  Is It Illegal For Me to Have to Pay More Than Half My Monthly Income to Student Loans? - Kandyce

Second, IBRs allow professional schools to raise tuition year after year without restraint because students simply borrow more money to cover the increased cost. USC told Mr. Meru that dental school would cost him about $400,000, but USC increased its tuition at least twice while Meru was in school; and Meru wound up borrowing $600,000 to finish his degree–far more than he had planned for.

Does USC feel bad about putting its graduates into so much debt? Apparently not. Avishai Sadan, USC’s dental school dean, said this: “These are choices. We’re not coercing. . . You know exactly what you’re getting into.” By the way, Dr. Sadan got his dentistry degree in Israel: and I’ll bet it cost him a lot less than $600,000.

And here’s the third lesson I draw from Dr. Meru’s story. The student loan program is destroying the integrity of professional education. As I’ve explained in recent essays, the federal student loan program has allowed second- and third-tier law schools to jack up tuition rates, causing graduates to leave school with enormous debt and little prospect of landing good jobs.

A medical-school education now costs so much that graduates are forced to choose the most lucrative sectors of the medical field in order to pay off their student loans. That is why more and more general practitioners are foreign born and received their medical training overseas, where people don’t have to borrow a bunch of money to get an education. – Source

Richard Fossey
Richard Fossey is a professor at the University of Louisiana in Lafayette, Louisiana. He received his law degree from the University of Texas and his doctorate from Harvard Graduate School of Education. He is editor of Catholic Southwest, A Journal of History and Culture.
Latest posts by Richard Fossey (see all)
See also  The Ultimate Guide to Dealing With Student Loans You Can't Afford