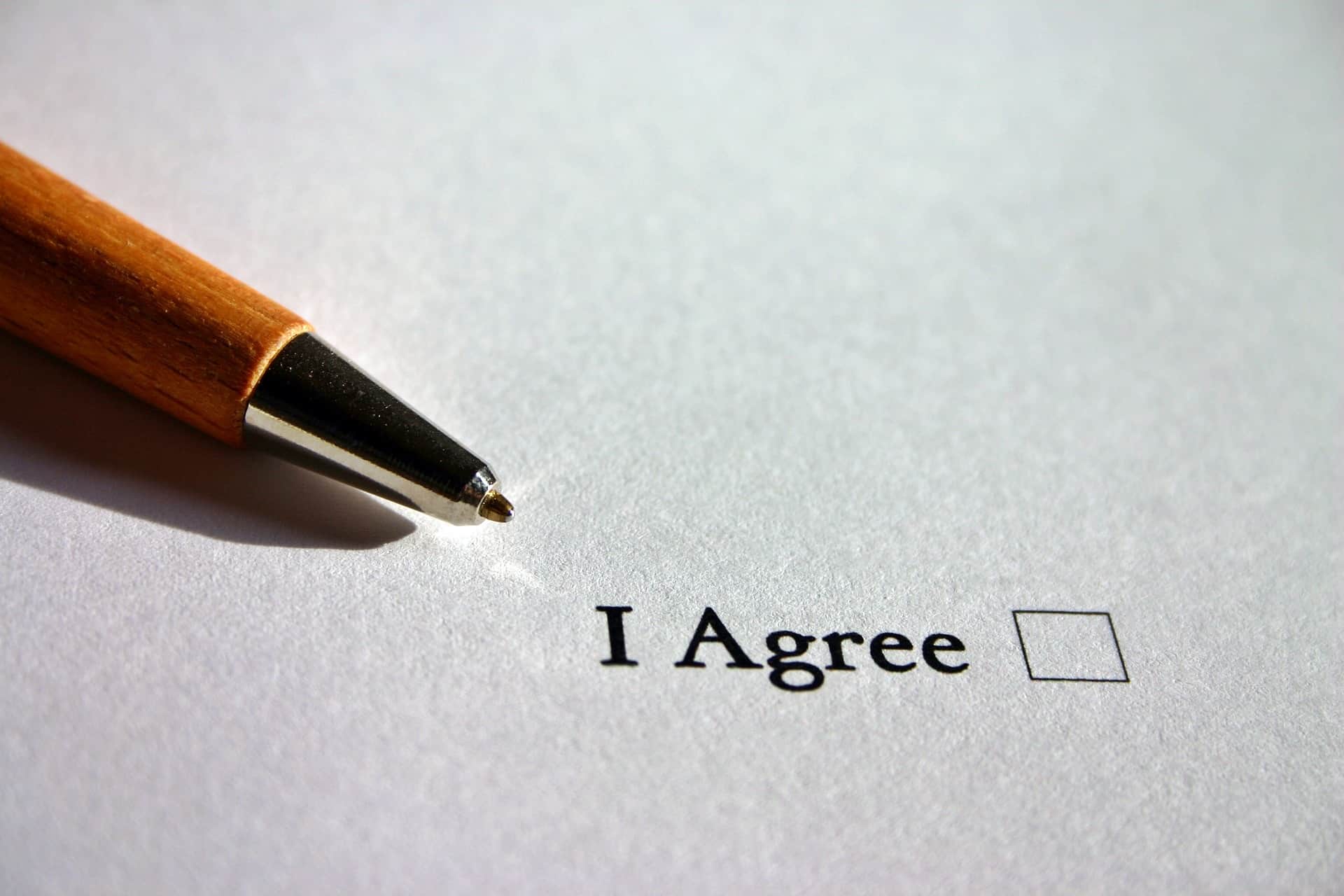 According to deBanked, “A group of debt settlement companies and ISOs have entered into a settlement they’re unlikely to forget. A lawsuit that accused Corporate Bailout, Protection Legal Group, Mark Mancino, Michael Hamill and others of tortious interference with merchant cash advance contracts has led to a settlement in which the defendants agreed to pay Yellowstone Capital and Everest Business Funding $500,000. They also agreed not to offer any services to Yellowstone or Everest merchants in the future, deBanked has learned.”

Mainstream Marketing Group and Corporate Client Services LLC were not named in the original suit but are bound by the terms of the settlement, according to deBanked.

It is also said, “The settled matter is not the first of its kind. Everest and Yellowstone have been hammering debt settlement companies with lawsuits this year, according to court records examined by deBanked. In January, Everest sued MCA Helpline and Todd Fisch for tortious interference, and just last month Yellowstone filed a Petition to recover funds that were allegedly fraudulently transferred by Settle My Cash Advance.”