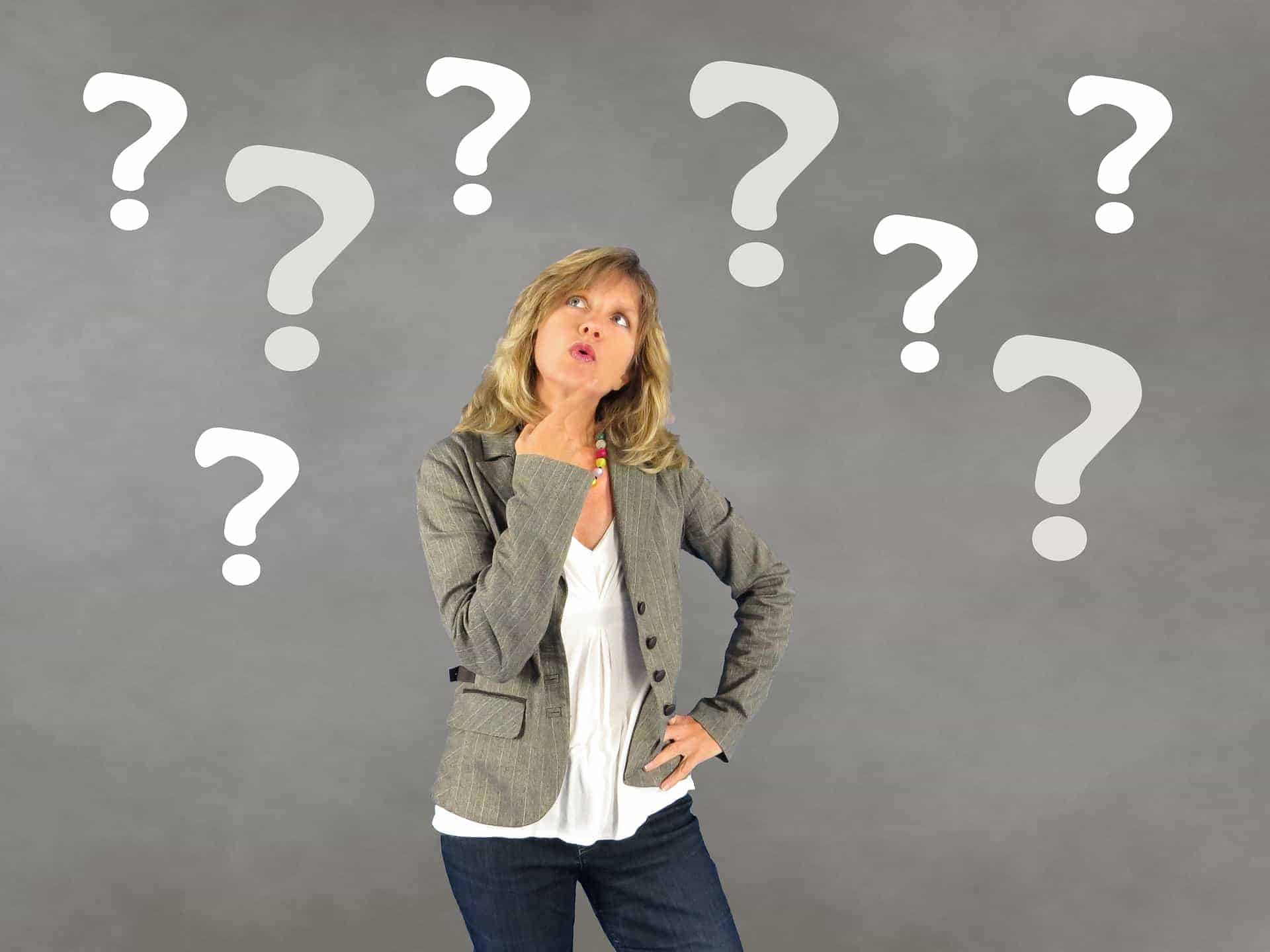 Are you familiar with Ameritech? I can’t seem to get an answer from anyone there as to the status of things in general.

My daughter has paperwork with them and we I don’t know to assess the situation. No one seems to think what I saw on the internet with the FTC a big deal? is it?

I would appreciate a straight answer from someone

These situations are difficult since a court has not ruled on the full merits of the claims made by the FTC and the defense offered by Ameritech.

I believe you are talking about the lawsuit filed by the FTC against Ameritech, which the FTC describes here.

While someone said this was not a big deal, it’s hard to know what that means to an individual. By the very nature of the action, the FTC apparently believes it to be an important effort but from the defense raised by Ameritech they don’t believe it is a case that should have been filed. The matter has not been determined by the Court. If you look at the case report linked below, the parties are still in the back and forth stage.

I can give you facts available but ultimately only you can judge for yourself what the importance of the case filed, claims made, and defense is for you.

As a matter of common advice, I always encourage customers of any company that is involved in any sort of action that raises concerns to contact the company directly and attempt to get their questions answered and any fears addressed.

However, the people who can give you the most accurate legal information, in this case, would be one of the attorneys from each side.

Here is a report on the actions and status of the case as of the time of publication.

As you will see, the public Court report on the case lists the attorneys representing the Federal Trade Commission and Ameritech.

I would encourage you to contact any or all of those people named for a first-hand accounting and specific answer to your “big deal” status of the case.

The Companies and Mr. Frere are proud to have served those consumers.

The Companies look forward to having their day in court and defending their businesses and would like the public to know that they first filed a lawsuit against the FTC on August 18, 2017, which remains open in the Northern District of California, Case No. 3:17-cv-04817-MEJ.” Source

The case filed by American Financial Benefits Center against the FTC was closed on May 29, 2018 and an appeal was filed by AFBC. – Source