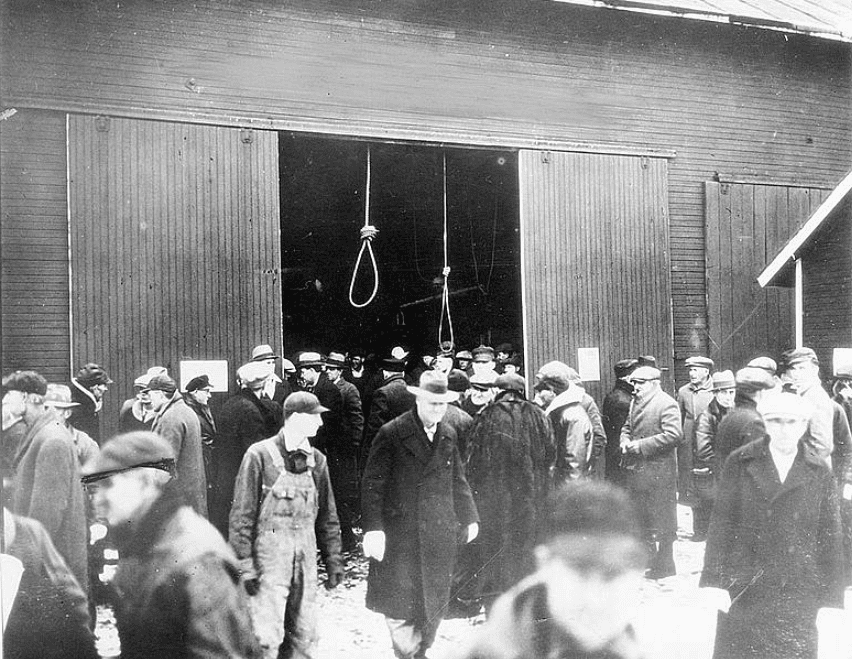 The quaint notion of being a farmer in America and living a carefree life off the land is a nice notion but not a reality for many.

In the past three years, the average farm income has decreased 45 percent leaving farmers stuck with high operational debt but much lower incomes.

There is no shortage of places to point fingers at for the causes of this. From less rain, more heat, and now trade wars on farm produced goods from soybeans to pork products, farmers are feeling increasingly hopeless.

In 1994 I actually worked with a series of American farmers as clients to help them find a way out of their financial troubles. Farmers were struggling then and the underlying issues that created financial stress have not really changed.

Ultimately consumers are resistant to paying the actual cost of the goods consumed from the family farm. And how could people do that as wages have remained flat and household budgets are more squeezed than before?

Farmer financial struggles go way back and actually are the foundation for widely accepted debt settlement.

Without any good solutions in sight, farmers today are killing themselves by suicide at a higher rate than other occupational groups.

According to the Centers for Disease Control and Prevention (CDC) “Among males, farming, fishing, and forestry also accounted for the highest rates of suicide (90.5 per 100,000).”

The CDC also said, “Previous research suggests that farmers’ chronic exposure to pesticides might affect the neurologic system and contribute to depressive symptoms. Other factors that might contribute to suicide among farmers include social isolation, potential for financial losses, barriers to and unwillingness to seek mental health services (which might be limited in rural areas), and access to lethal means.”

Things have not changed much since I first started investigating the issue of unmanageable family farm debt. It is a nuanced debt issue that involves more than just dealing with a math problem. The internal struggles of losing the generational family farm and the social isolation can easily take its toll on the most unlikely people.

If you or a farmer you love is suffering with debt, depression, and thoughts of suicide, you can contact the Farm Aid for helpful resources.