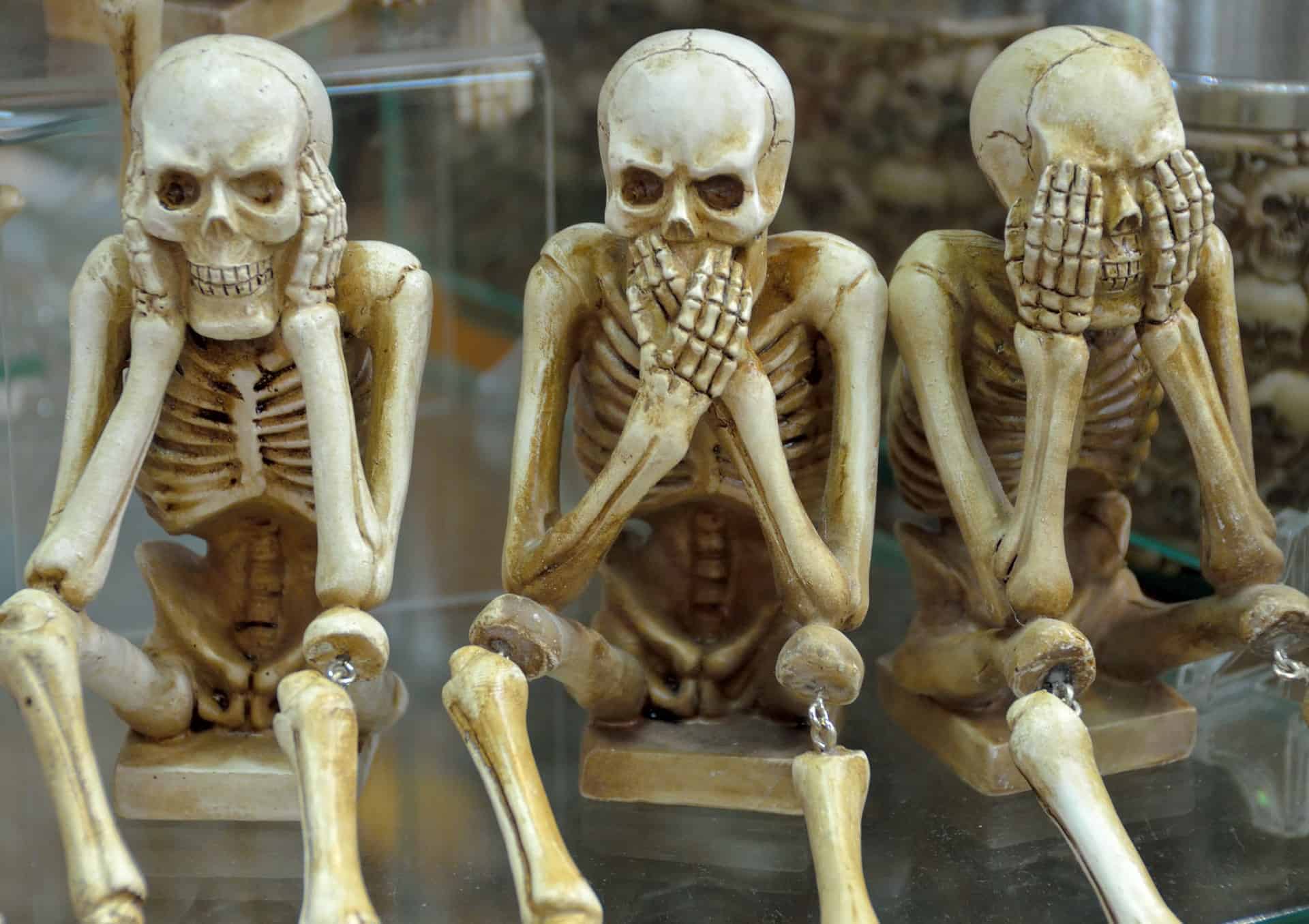 I have old consolidated Federal Student Loans that I have some money to pay off. Some money is subsidized and some is unsubsidized. The interest is enormous at $120k

Will they negotiate down the interest for a payment in full? Is there an Attorney that can help with this? Do you have to deal with the collection agency or is there a person at Dept of Ed (Ombudsman?) with the authority to negotiate this?

According to the latest public information “Settlements and compromises are only available to defaulted borrowers and are intended as a last resort after other repayment options have been exhausted. Specific guidance related to settlements and compromises is confidential, given that publicizing this information is not in the best interest of the government as it could enable borrowers to reduce their repayments below the amount they can legitimately afford. [January 8, 2016]” – Source

According to the last public posting of the guidance provided to private collection agencies, there are limited compromise opportunities.

“Compromises are account settlements whereby ED (through the PCAs) accepts a reduced overall payment to satisfy the debt(s) in full. Compromises are not to be offered as the first option in collection negotiations. The PCA should only discuss compromise settlements after negotiation of the borrower’s ability to pay has progressed and under those circumstances allowed by ED.”

See also  Is It Possible to Use Debt Settlement for Student Loans?

The problem I’ve seen in the past is to get to a point where the Department of Education will even consider a settlement you must have had to have dealt with the servicer or collection agency. This usually means you’ve been delinquent and in that case additional penalties and interest have been added to your account. So if you were able to get a “standard” compromise you actually only seem to get back to where you started before you try to settle and wind up increasing the amount due.

Collectors for the Department of Education are not really incentivized to offer anyone a settlement. According to the last public contract for GC Services, the collection agreement says, “No commission shall be paid on any nonstandard compromise in excess of the following limits per CPCS period: 6 for a contractor in the Unrestricted Pool.”

An account assigned to a debt collection agency or servicer is not going to find an easy path to compromise or settlement. As the contract says:

a) Compromise settlements must not be offered as the first option in collection negotiations.

b) Contractor personnel may only discuss compromise settlements after negotiations on the borrower’s ability to pay have progressed, and only under those circumstances wherein ED has not forbidden the compromise. Reference the Procedures Manual for instructions relative to this subject. The Contractor, as outlined in Section 4.2 of the Statement of Work, must return all accounts on which the compromise payment is received.”

If you read through all the available material it sure seems like some type of marginal settlement on federal student loans is available but in reality, I’ve really never seen anything meaningful.

The bottom line is the government has all the power to garnish and intercept tax refunds so what motivation do they have to make settlements?