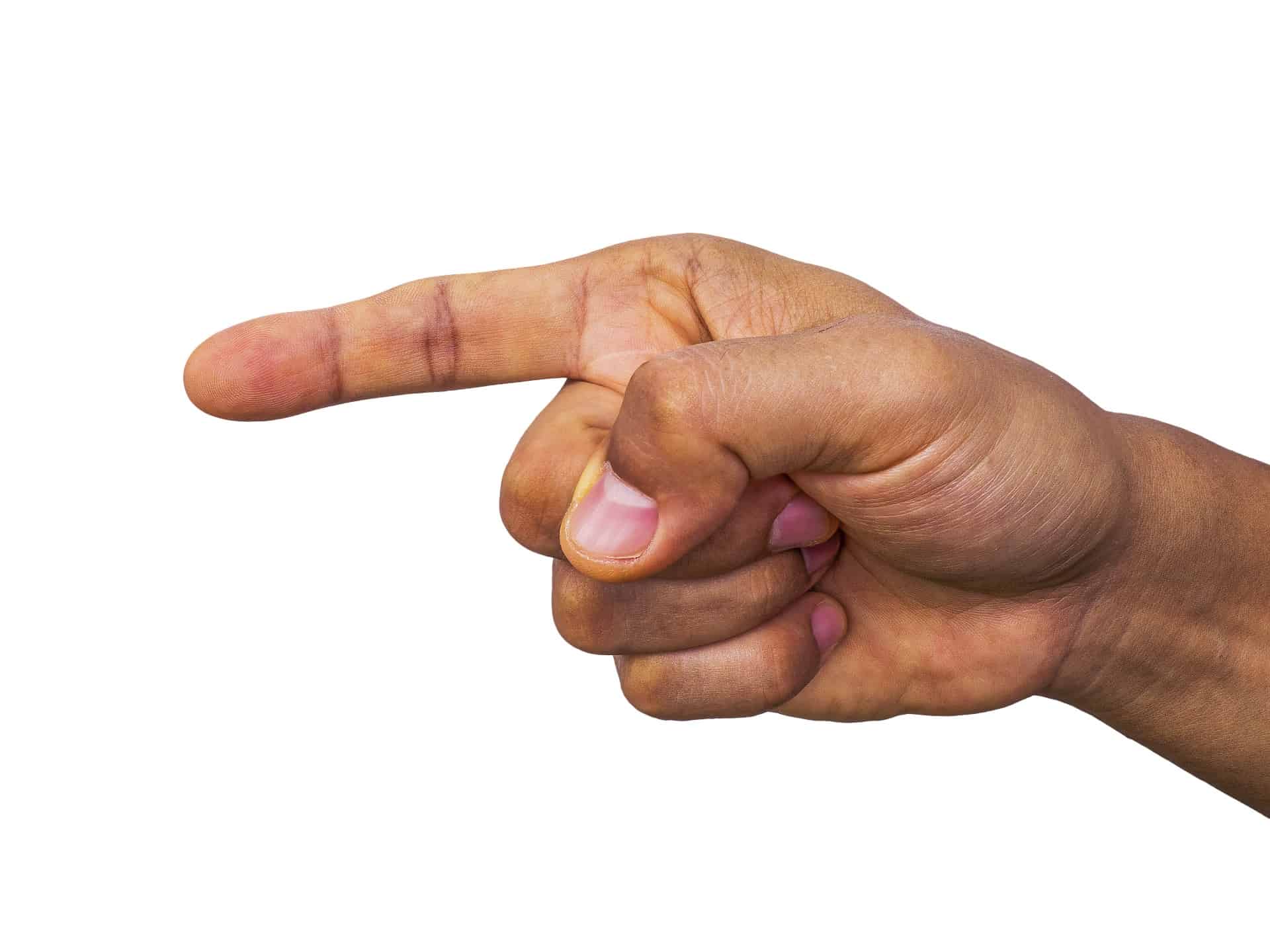 Seth Frotman, an Assistant Director and Student Loan Ombudsman at the Consumer Financial Protection Bureau, told CFPB Director Mick Mulvaney to shove it and quit in an honest resignation.

His experience inside the slowly gutted consumer protection agency was enough to say he’s mad as hell and not going to take it anymore.

Frotman’s resignation letter said, “It is with great regret that I tender my resignation as the Consumer Financial Protection Bureau’s Student Loan Ombudsman. It has been the honor of a lifetime to spend the past seven years working to protect American consumers; first under Holly Petraeus as the Bureau defended America’s military families from predatory lenders, for-profit colleges, and other unscrupulous businesses, and most recently leading the Bureau’s work on behalf of the 44 million Americans struggling with student loan debt. However, after 10 months under your leadership, it has become clear that consumers no longer have a strong, independent Consumer Bureau on their side.

Each year, tens of millions of student loan borrowers struggle to stay afloat. For many, the CFPB has served as a lifeline — cutting through red tape, demanding systematic reforms when borrowers are harmed, and serving as the primary financial regulator tasked with holding student loan companies accountable when they break the law.

The hard work and commitment of the immensely talented Bureau staff has had a tremendous impact on students and their families. Together, we returned more than $750 million to harmed student loan borrowers in communities across the country and halted predatory practices that targeted millions of people in pursuit of the American Dream.

The challenges of student debt affect borrowers young and old, urban and rural, in professions ranging from infantrymen to clergymen. Tackling these challenges should know no ideology or political persuasion. I had hoped to continue this critical work in partnership with you and your staff by using our authority under law to stand up for student loan borrowers trapped in a broken system. Unfortunately, under your leadership, the Bureau has abandoned the very consumers it is tasked by Congress with protecting. Instead, you have used the Bureau to serve the wishes of the most powerful financial companies in America.

As the Bureau official charged by Congress with overseeing the student loan market, I have seen how
the current actions being taken by Bureau leadership are hurting families. In recent months, the Bureau
has made sweeping changes, including:

American families need an independent Consumer Bureau to look out for them when lenders push products they know cannot be repaid, when banks and debt collectors conspire to abuse the courts and force families out of their homes, and when student loan companies are allowed to drive millions of Americans to financial ruin with impunity.

In my time at the Bureau I have traveled across the country, meeting with consumers in over three dozen states, and with military families from over 100 military units. I have met with dozens of state law enforcement officials and, more importantly, I have heard directly from tens of thousands of individual student loan borrowers.

A common thread ties these experiences together — the American Dream under siege, told through the heart wrenching stories of individuals caught in a system rigged to favor the most powerful financial interests. For seven years, the Consumer Financial Protection Bureau fought to ensure these families received a fair shake as they as they strived for the American Dream.

Sadly, the damage you have done to the Bureau betrays these families and sacrifices the financial futures of millions of Americans in communities across the country.

For these reasons, I resign effective September 1, 2018. Although I will no longer be Student Loan Ombudsman, I remain committed to fighting on behalf of borrowers who are trapped in a broken student loan system.