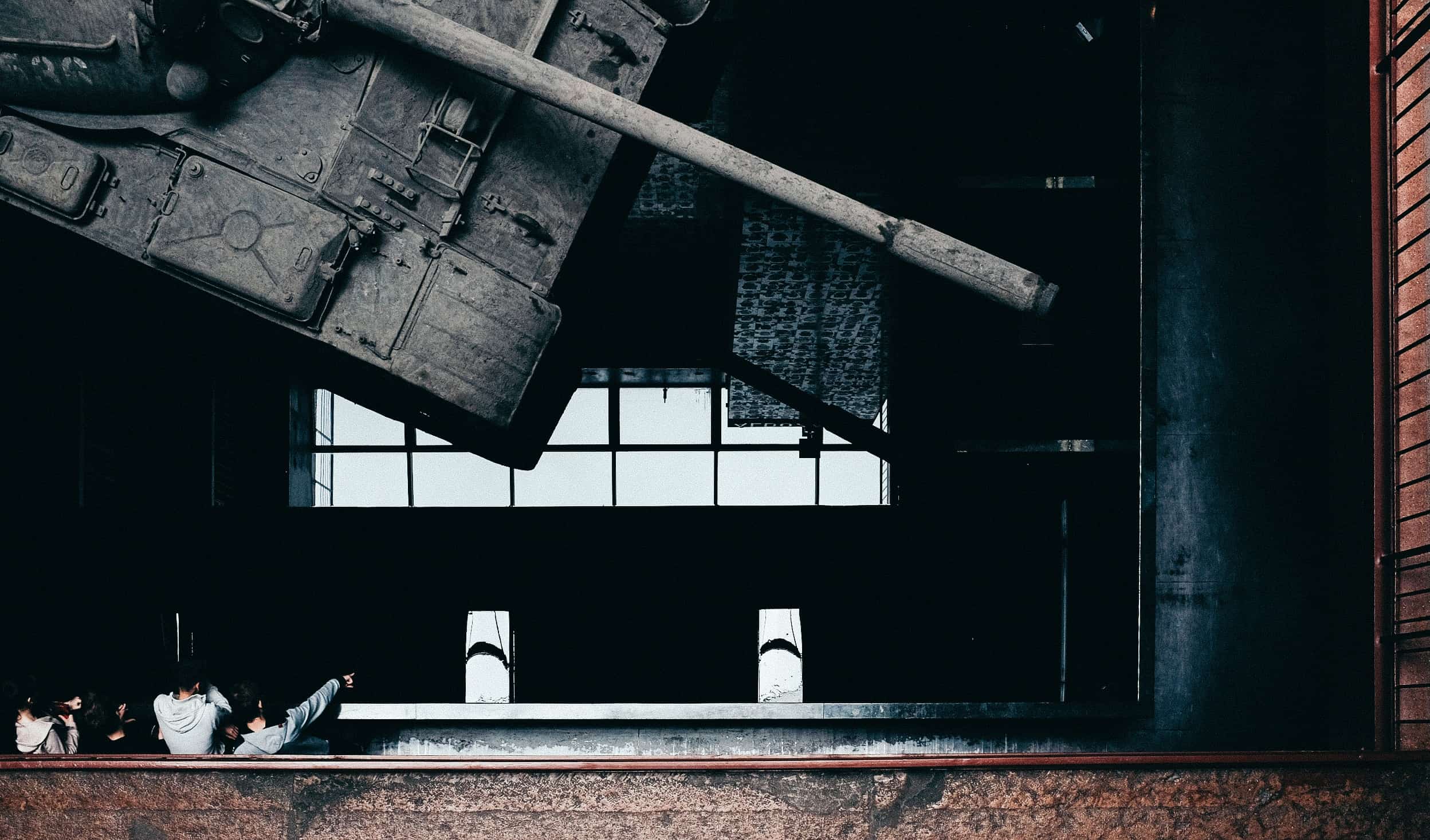 The operators of copycat websites army.com and navyenlist.com have agreed to settle Federal Trade Commission charges that they targeted people seeking to join the armed forces and tricked them by falsely claiming to be affiliated with the military in order to generate sales leads for post-secondary schools.

The defendants, including the Alabama-based companies Sunkey Publishing, Inc. and Fanmail.com, LLC, have agreed to relinquish army.com, armyenlist.com and other domain names, and to stop the practices that they allegedly used to deceive consumers.

“Those who are considering a military career deserve to have confidence that the recruitment site is legitimate and their personal information will not be misused,” said FTC Chairman Joe Simons. “The FTC will take action against any party in the lead generation ecosystem – from sellers to purchasers – that fails to comply with the law.”

According to the FTC’s complaint, which was filed by the Department of Justice (DOJ) on behalf of the Commission, the defendants have used copycat military recruitment websites since at least 2010. Some of the websites, such as army.com and armyenlist.com, appeared to be official recruiting websites affiliated with the U.S. military.

The websites prompted consumers to submit their information to learn more about joining the armed forces, according to the FTC. The complaint alleges that the defendants promised to use the information consumers submitted to the site only for military recruitment purposes and not to share it with anyone else.

Instead, the FTC charged that the defendants sold the information as marketing leads to post-secondary schools for $15 to $40 per lead. In addition, people who submitted their information allegedly received follow-up phone calls from telemarketers who continued the misrepresentations by posing as members of the military, touting specific schools, and giving consumers the false impression that the U.S. military actually endorsed those schools.

This action is part of the FTC’s effort to combat government imposter schemes, the most frequent type of fraud complaint from military consumers in the FTC’s Consumer Sentinel database. It also builds on the agency’s work in the area of lead generation, including its examination of various players involved.

The FTC charged the defendants with violating the FTC Act and the FTC’s Telemarketing Sales Rule (TSR). The agency also alleged that they violated the Do Not Call provisions of the TSR by placing hundreds of thousands of illegal telemarketing calls to phone numbers on the National Do Not Call Registry and by failing to pay required fees.

The two proposed orders settling the FTC’s charges require the defendants to turn over to the FTC websites used to deceive consumers, including army.com and armyenlist.com. Turnover of these websites partially satisfies the civil penalty judgments of $11.1 million against Sunkey and $1 million against Fanmail. The judgments are otherwise suspended due to defendants’ inability to pay; however, if the defendants are later found to have misrepresented their financial condition to the FTC, the full amount of the penalty would become due.

The proposed orders also ban the defendants from misrepresenting a military affiliation, the endorsement of particular schools by the military, or the extent to which they share consumers’ personal information. They require the defendants to disclose that their sites are not official recruiting websites of the U.S. military, to solicit consumers’ acknowledgement of that fact, and to get permission to disclose consumer information collected in connection with lead generation for any purpose. The defendants also must notify the companies that bought consumer data from the defendants of the FTC’s allegations and instruct the companies to stop using the information.

The FTC has education material to help consumers avoid trouble from imposters and to safeguard their personal information:

If you’re interested in information on military recruitment, please visit this site from the Department of Defense for more information.