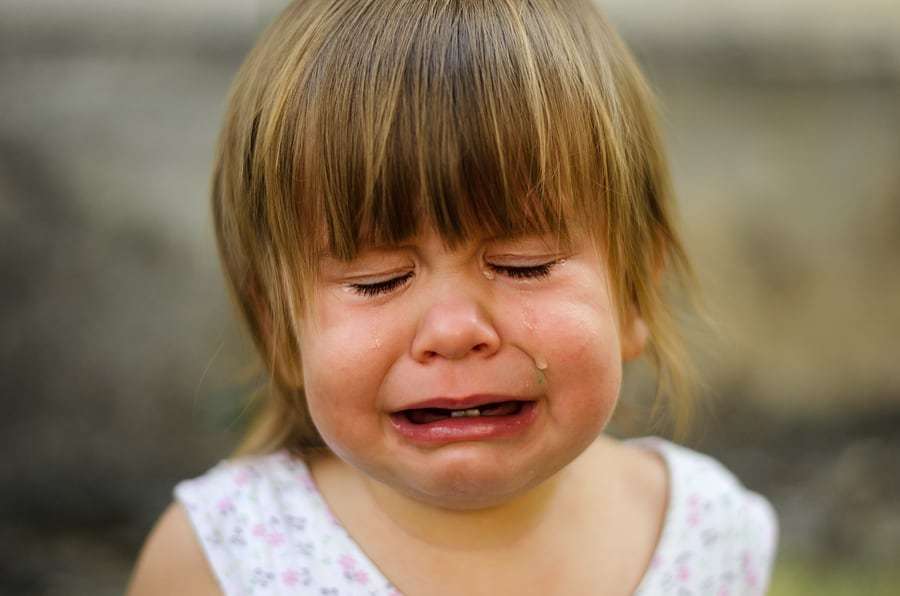 Education Corporation of America (ECA), Virginia College, and New England College of Business and Finance filed suit against the Department of Education claiming Obama administration actions had unfairly cut off their access to easy federal student loan money and that is causing them to go under.

Now you would think that the New England College of Business and Finance would have seen far in advance that when you structure hard brick and mortar assets against narrow source funding and a dynamic economy that you could land in trouble. In that case, substantial reserves should be stashed away to weather any financial storms.

The complaint filed by ECA says, “Enrollment in many of ECA’s campuses has been falling for several years. The decline in enrollment can be attributed to numerous regulatory and macroeconomic factors, including: (a) the previous Administration’s decision to remove the federal recognition of the Accrediting Council for Independent Colleges and Schools (“ACICS”), the agency that accredits nearly all of the ECA Institutions, which required ECA to advise potential students of potentially dire consequences if ECA was unable to obtain alternate accreditation within a specified time frame, thereby causing some potential students to choose not to enroll or remain enrolled; and (b) the recent upturn in the business cycle that has lowered the unemployment rate to historic levels, so that more of the nontraditional students who typically enroll in the ECA Institutions are able to find employment without the need for more education or training.” – Source

But what the ECA suit does not say about ACICS is how the accreditation agency had taken their own action against Virginia College over their concerns.

ACICS said, “The Council has reviewed your recently submitted 2017 Campus Accountability Report (CAR) for the Macon, GA, campus, and the campus-level placement rate of 16% is materially below the Council standard of 60%.” – Source

When your own accreditation agency says you suck then that’s not really the Department of Education’s fault.

According to ECA, they are in big financial trouble. “On or about September 10, 2018, ECA announced that it intended, in accordance with the expectations of the HEA, to discontinue new enrollments and to teach out the students already enrolled at 26 of its campuses, after which it intended to close the 26 campuses.”

It looks like the big problem with that strategy is the fact that “Several ECA campuses are presently the subject of landlord actions to recover on alleged claims for monetary judgments, which are ongoing, as well as to dispossess ECA from possession of such campuses, and ECA is a party to other ongoing commercial and employment litigation and arbitration proceedings with in excess of 70 landlords, vendors and other parties.”

The list of ongoing litigation is painful to read even though most of the cases seem to be driven towards arbitration.

ECA and the schools seem to have thrived under easy access to federal student loan money and need to keep that crack pipe full or they won’t be able to meet their “outstanding secured and unsecured obligations.” Ironically the schools want to restructure their debts and get relief from their obligations just like overextended students want to do with federal student loans in bankruptcy.

It looks like ECA has a potential buyer for some of their schools. Unbelievably the buyer is Stalking Horse. Seems like an appropriate name. “Under the proposed restructuring plan (the “Restructuring Plan”), the Monroe Lenders, or certain of them (in their capacity as a bidder for the assets of ECA, the “Stalking Horse”) have offered to purchase the Go-Forward Schools and ECA’s management platform free and clear of all claims, liens and encumbrances, pursuant to which ECA would transfer the Go-Forward Schools and management platform assets to the Stalking Horse, who will also pay the Teach-Out Schools’ negative operating cash flow, ensuring the protection of the students’ interests and facilitate the administration of the Teach-Out Schools.”

ECA has requested they be placed in receivership and run by an outside entity. – Source

I get it, at this moment ECA is in panic mode. They want their federal student loan money to keep flowing. They even make the argument “The Secretary of the DOE will not suffer any harm if the Receiver is immediately appointed and the Temporary Restraining Order and Preliminary Injunction are entered. Instead, the goals and policies of the DOE and the Secretary will be fulfilled because the appointment of the Receiver and entry of the Temporary Restraining Order and Preliminary Injunction will protect students and minimize the disruption to their educational plans and, further, will allow the maintenance of the administrative structure that is necessary for ECA and the Receiver to properly manage and account for the use of all Title IV program funds that the DOE disburses to students throughout the receivership period.”

However what the suit fails to say is that the 20,000 students will simply go into more debt and ACICS says the graduation rate sucks. If the school does not close, which would make students eligible for closed school student loan forgiveness then you are going to have the bulk of nontraditional students on the hook for student loan debt they can’t repay to the government.

So the suggestion is made to keep the schools open “aiding the DOE by eliminating the need for the DOE to discharge potentially millions of dollars of Title IV program loans to students who are unable to complete their programs.”

You know why the DOE would discharge millions in student loan debt because the school failed to adequately engage in good business planning and of course there is the issue their placement rates suck.

8 thoughts on “Education Corporation of America Whines Over Failure”