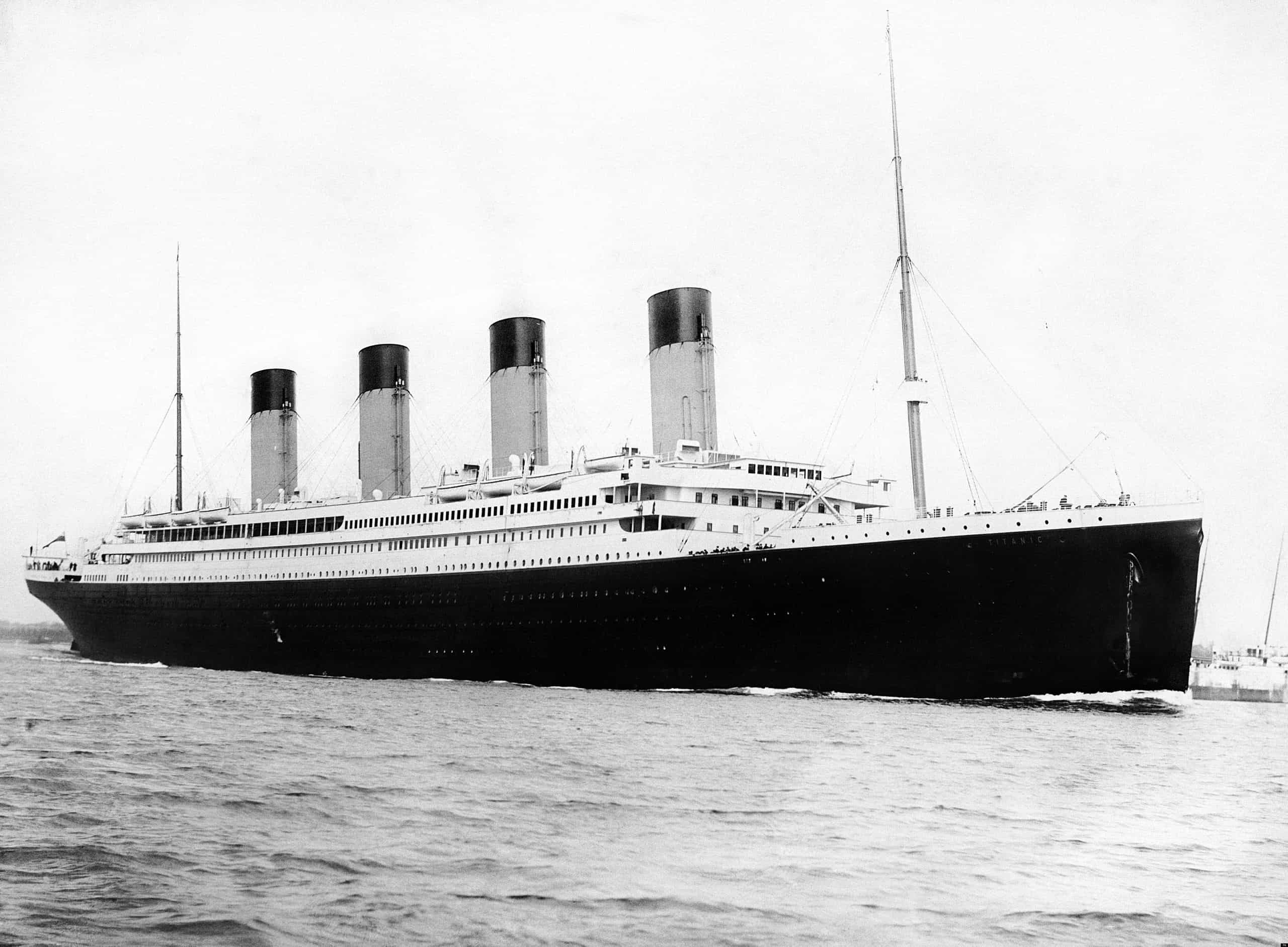 Education Corporation of America got their wish of out of control disaster.

The company owns Virginia College and New England Business and Finance and tried to be tricky to maintain access to federal student loan money by filing an action in federal court asking that a court-appointed receiver be appointed rather than just closing. Talk about being in denial.

Well, the court tossed out the request to be required to keep their access to federal student loan money and has just ruled that the company is so in the toilet that a Receiver will and has been appointed.

In its own court filings, Education Corporation of America gave proof they are failing, enrollment is plummeting, and they spend more on advertising than education.

Both faculty and students can hold out hope this is going to turn out well. I wish them luck on that reality.

On November 14th the court issued a temporary restraining order and named a Receiver to run the company, effectively taking over control of the company by a lawyer that will now run the company and determine if it is viable. The court-appointed Receiver is John F. Kennedy of Macon, Georgia. Certainly not one of the more common Receivers I’ve come across.

With the appointment of the Receiver, ECA has given up financial management of the schools.

The Receiver is “To operate ECA’s Business and the Receivership Property in the ordinary course and in compliance with applicable laws, regulations and rules, with a primary focus on financing of the business and other restructuring or sale transactions, with the delivery of academic services continuing to be performed by ECA’s current management as overseen by the Receiver and ECA’s current boards (including the independent board of New England College of Business and Finance, LLC (“NECB”)), provided, however, that, for the avoidance of doubt, consent of the Receiver shall be required for any sale, conveyance, or transfer of Receivership Property outside of the ordinary course of business.”

According to the court order, the Receiver will submit public records of the financial status of the company. These public records will give faculty and students a glimpse into the health of the operation. The order says, “the Receiver shall prepare on a monthly basis, beginning sixty (60) days after the entry of this Order, a 13- week cash flow forecast.”

I’ve seen these receivership cases go south over and over. In the end, it always seems to feel the big winner is the Receiver who gets paid and that’s the case in this situation as well.

“IT IS FURTHER ORDERED that the Receiver shall apply all income received by the Receivership Estate in the following order and priority:

1. On a monthly basis, the Receiver’s fees and reasonable out-of-pocket expenses;

2. On a monthly basis, the fees and reasonable out-of-pocket expenses of the Receiver’s consultants, agents, legal counsel and other professionals, as well as professionals employed by ECA and the NECB board;

3. The current expenses relating to the Receivership Estate accruing after the date hereof; and

4. All other expenses necessary to maintain, preserve, and protect the property of the Receivership Estate.”

The big regret here would be if the Receiver, after getting paid first, is unable to magically turn this situation around and schools wind up lingering instead of closing. If the schools closed then students would be eligible for federal student loan forgiveness under the Closed School Discahrge.

At this point, we will have to let the Receiver get stuck in and I can’t wait to see the first Receiver report with public data.

I did find an interesting filing in this case of about 400 pages of student testimonials that appeared to have been gathered in a short window. Kind of feels like ECA was trying to get their students to say how wonderful they are which is perplexing since the failure of the school is based in math, not happiness.

The student declarations make it very clear how dependent the students are on access to federal student loans, the VA GI Bill, and Pell grants.

One of the questions on the survey the students completed is a bit odd. Students were asked, “If given the choice, I would choose to complete my degree at _________ College, as opposed to stopping my education and receiving a discharge of my student loans.” What makes this odd is that the closure of the school is based entirely on the failure of school management to run a financially successful enterprise. Students are not being targeted who are attending a school that is not drowning by their own doing.

They might as well have asked passengers on the Titanic if they preferred not sinking.

It is curious that Education Corporation of America didn’t file a Chapter 11 bankruptcy to reorganize their financial issues to continue to operate if they wanted to continue but instead turned the school over to a Receiver who will get paid first out of money collected.

The people I feel bad for are the faculty and students of the ECA schools who have to live through these legal maneuvers of ECA to keep the doors open long enough to sell some of the schools. But given the failure to pay landlords, numerous legal actions against the school, and the warning of both their accreditor and Department of Education, the future does not look rosy.

Here are some of those student wish statements.