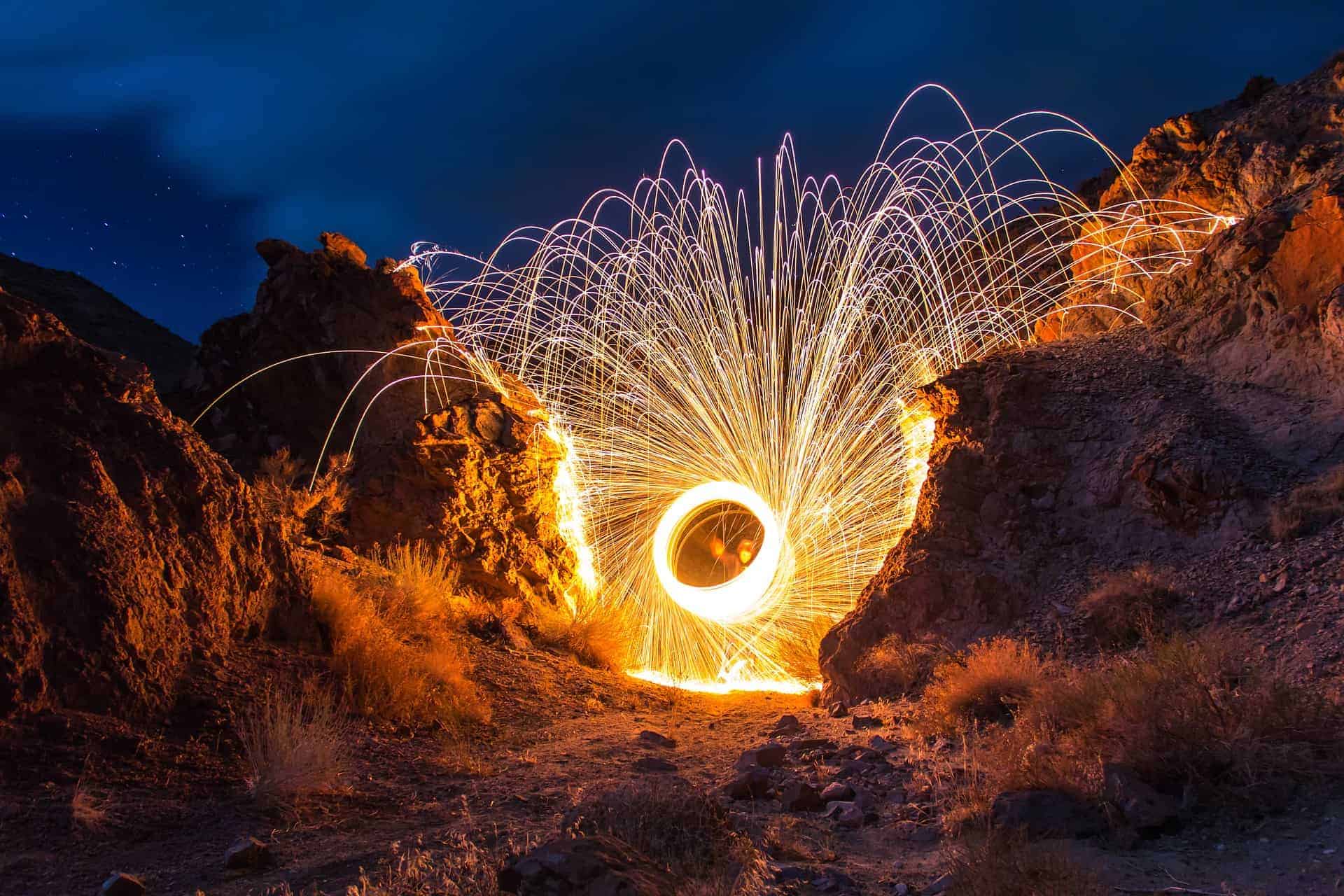 It appears two past names in debt relief got together again to launch a new debt relief scheme. Back in 2010, I wrote a piece about Provident Law Group that was involved in the mortgage modification business.

“I was told Duong is not an attorney and has a background in brokering sub-prime mortgages. It is alleged that Duong hooked up with attorney Brian J. Colombana to be the front man, in the Liberty Law operation to make it seem like it was a real law firm. My source assures me that it was not.”

The Federal Trade Commission alleged that a California-based student debt relief scheme bilked consumers out of millions of dollars using false promises that they could reduce their monthly payments, or eliminate or reduce their student loan debt.

A federal court temporarily halted the scheme and froze its assets at the request of the FTC, which seeks to end the deceptive practices.

Operators of the scheme, including recidivist scammer Tuan Duong, falsely promoted a 96 percent success rate in reducing consumers’ student loan payments, according to the FTC’s complaint. In fact, the consumers who purchased these services often did not receive any debt relief and lost hundreds of dollars.

The complaint also alleges that the defendants charged consumers illegal upfront fees of $499 or more for these purported debt relief services.

“People struggling to repay their student loan debt are a favorite target for fraudsters,” said Andrew Smith, Director of the FTC’s Bureau of Consumer Protection. “If anyone promises quick student loan forgiveness or asks you to pay in advance for help with your student debt, tell the FTC, because that’s a scam.”

In 2015, Duong was sued by the Commission as part of
Operation Mis-Modification, a joint federal-state enforcement initiative against six fraudulent mortgage relief schemes. In 2016, the court granted the Commission’s motion for summary judgment against Duong. Under the final order entered by the Court, Duong was banned from advertising, marketing, or promoting debt relief services or misrepresenting any fact material to consumers relating to any product or service. The order also required Duong to pay more than $1.7 million in restitution, which Duong failed to pay.