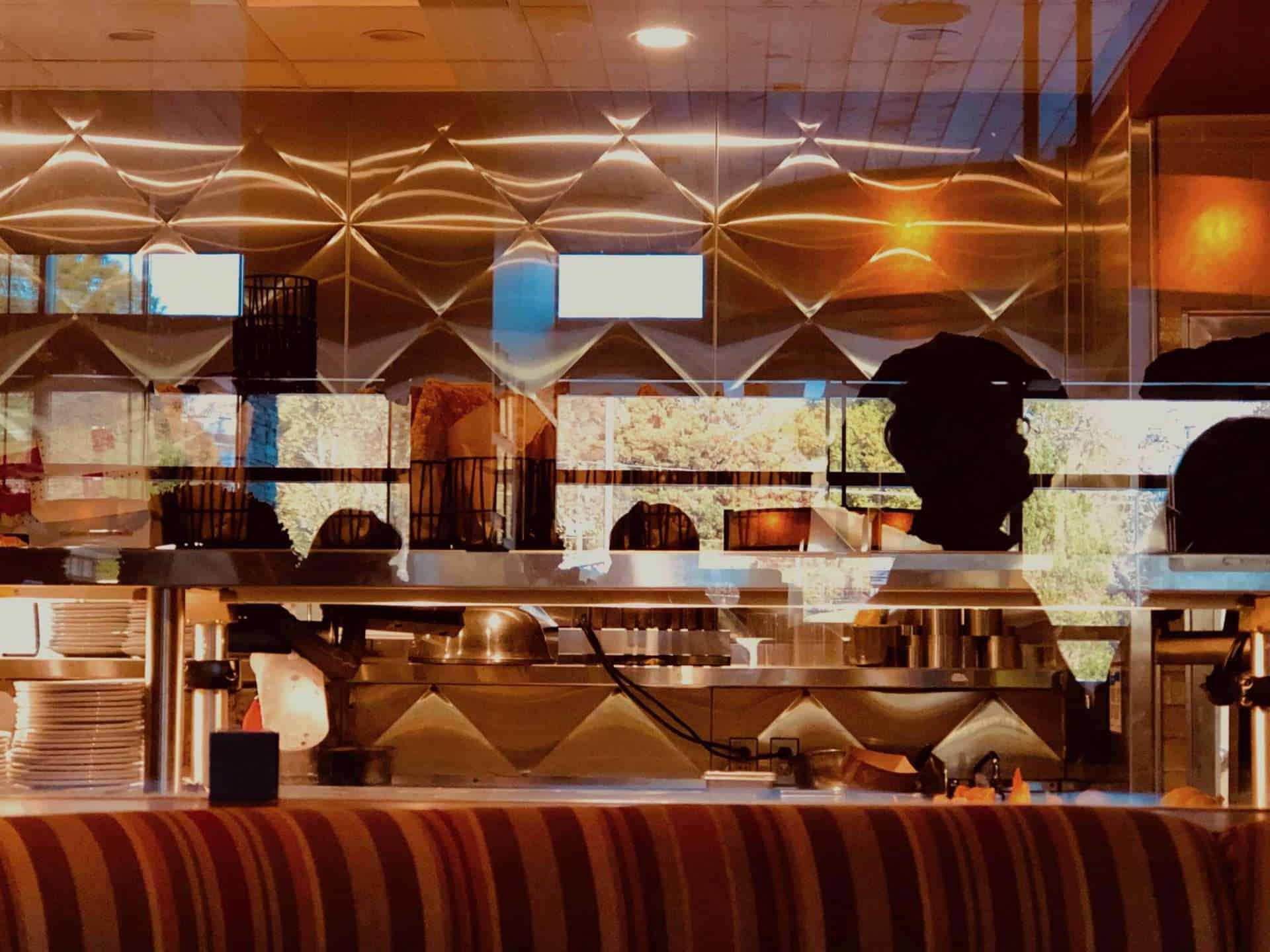 Jordan Weissmann over at Slate posted this article recently.

Weissmann was in somewhat disbelief that the post “Debt: A Love Story” could be a truthful representation of a couples financial condition.

“To be entirely honest, I didn’t really believe the Kate and Tom story was real when I first read it. It was just too … much, and I figured maybe it was just some clever viral marketing copy. And it might be that. Who knows. But every time I looked into a specific problem that seemed a little implausible, it turned out that, in fact, it was within the legal and technical realm of possibility,” said Weissmann.

The story of how Tom and Kate have found themselves in a debt death spiral is not new in my life of helping people since 1994. And not only is it not an exception, in many aspects, but it is also the norm.

The slow decline of Kate and Tom is punctuated by common mistakes and misperceptions of the endemic problem of debt.

Kate says Tom won’t consider filing for bankruptcy but they continue to live a life that is not sustainable and is robbing them of their future retirement life.

Tom and Kate are not unusual in the debt world. They are in fact your neighbor or even you.

People can’t see an appropriate way through the financial turmoil because debt is not the problem.

Debt is the symptom, the byproduct of the underlying issues that cause the debt to be created.

While Weissmann may find the story of Tom and Kate as an exception, I find it far too common. It is something I’ve written about in-depth in “The Path to Happiness and Wealth.”

The overall impression I get from the Kate and Tom post is it is just another couple who is trapped in their financial hell. They are afraid or concerned about taking action to improve their future so they wind up sliding further and further down a financial slop until they are fully consumed by lenders, life, and emotional insecurity.

Without taking action they will wind up unhappy and angry at themselves and others. Their lives will become regret and fear rather than hope and opportunity.

The sad reality is Tom and Kate are doing this to themselves the worst enemy is the preconceived opinions and myths they believe about dealing with their finances.