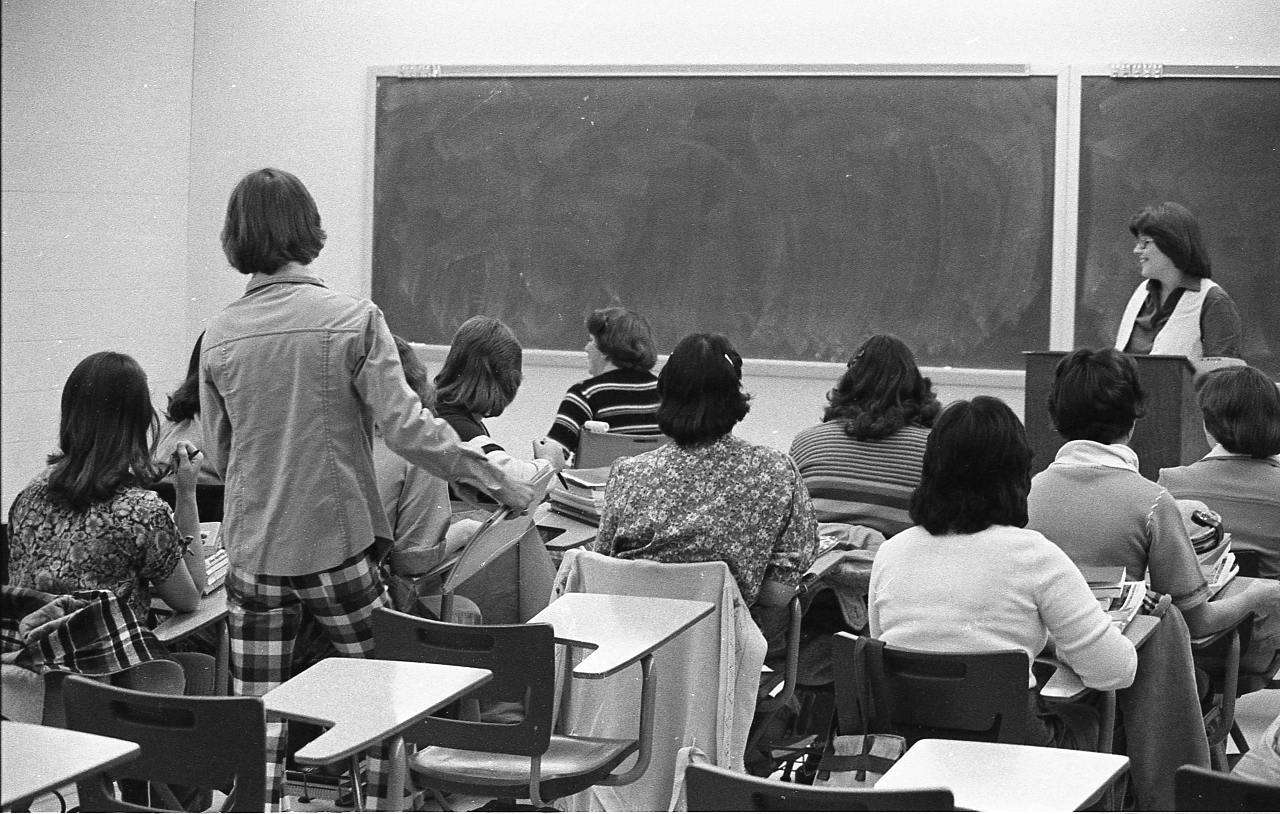 Justice takes time. In 2016 I first wrote about Navient and Sallie Mae student loans that clearly appeared to be eligible for and dischargeable in bankruptcy if people had filed. See this post for more.

At issue was the fact the student loans pushed by then Sallie Mae were not protected in bankruptcy from discharge since they did not fit the protection from discharge. The smoking gun, of course, was that Sallie Mae had said so.

Just recently one of the several class action cases against Sallie Mae and now Navient took a big step forward.

The case is Hilal Khalil Homaidan versus Salle Mae and Navient.

The alleged facts in the case are:

The Homaidan Adversary Proceeding filed alleges, “[f]or the last ten years, [the Defendants] have . . . engaged in a massive effort to defraud student debtors and to subvert the orderly working of the bankruptcy courts.” Compl. He claims that the “Defendants . . . originat[ed] and service[ed] dischargeable consumer loans [while] disguising them as nondischargeable student loans.”

At the core of this issue is if the Tuition Answer loans and other similarly configured loans qualify for bankruptcy protection as qualified education loans under Internal Revenue Code Section 221(d) and Bankruptcy Code Section 523(a)(8)(B).

The Tuition Answer Loans in question here for Mr. Homaidan were those he alleges Sallie Mae made directly to him when he was in college. The loans were properly listed in his bankruptcy filing.

The Plaintiff, in this case, makes a statement I’ve heard many times before from a wide variety of sources. He states Sallie Mae conveyed, “the “Defendants represented to student debtors that the Bankruptcy Code prohibited discharge of any loan made to any person for any educational purpose.”

But if the loans were not protected from discharge and the lender continued to attempt to collect on the debt then “Houston, we’ve got a problem.”

Continuing to attempt to collect on a debt discharged in bankruptcy opens up Sallie Mae and subsequently Navient to some massive liabilities.

Attorney Austin Smith, a guru in this subject area, told me, “We are alleging serious misconduct by the largest student loan servicers in the country against hundreds of thousands of vulnerable debtors. Our class actions are being built upon the framework first developed by Senator Elizabeth Warren and Professor Jay Westbrook and used most notably and effectively against Sears in the 1990s when it was similarly found to have been intentionally violating the bankruptcy code and collecting on discharged debt. As Judge Stong quoted from our complaint, we believe the defendants have been engaged in a decade’s long scheme to defraud debtors by exploiting the misinformation surrounding student loans in bankruptcy. We are happy that Judge Stong agreed that our allegations were sound, and anticipate proving these allegations at trial.”

The case is not yet a win for consumers but it will proceed to address the issues. As the court says, “While it is far from clear whether Mr. Homaidan can prove his allegations, that question is not before the Court on this Motion to Dismiss. Rather, the question posed by this motion is whether Mr. Homaidan’s claim for a declaratory judgment that his Tuition Answer Loans were discharged in his bankruptcy case is rendered implausible by the nondischargeability terms of Bankruptcy Code Section 523(a)(8)(A)(ii). And here, at this stage in these proceedings, the Court concludes that the Defendants have not established that this claim is implausible.”

And the court also says, “the Court has already concluded, Mr. Homaidan has described facts that establish a plausible basis to conclude that his Tuition Answer Loans are not “an obligation to repay funds received as an educational benefit, scholarship, or stipend” that would be excluded from discharge by Bankruptcy Code Section 523(a)(8)(A)(ii).”

You can read the entire court document, here.