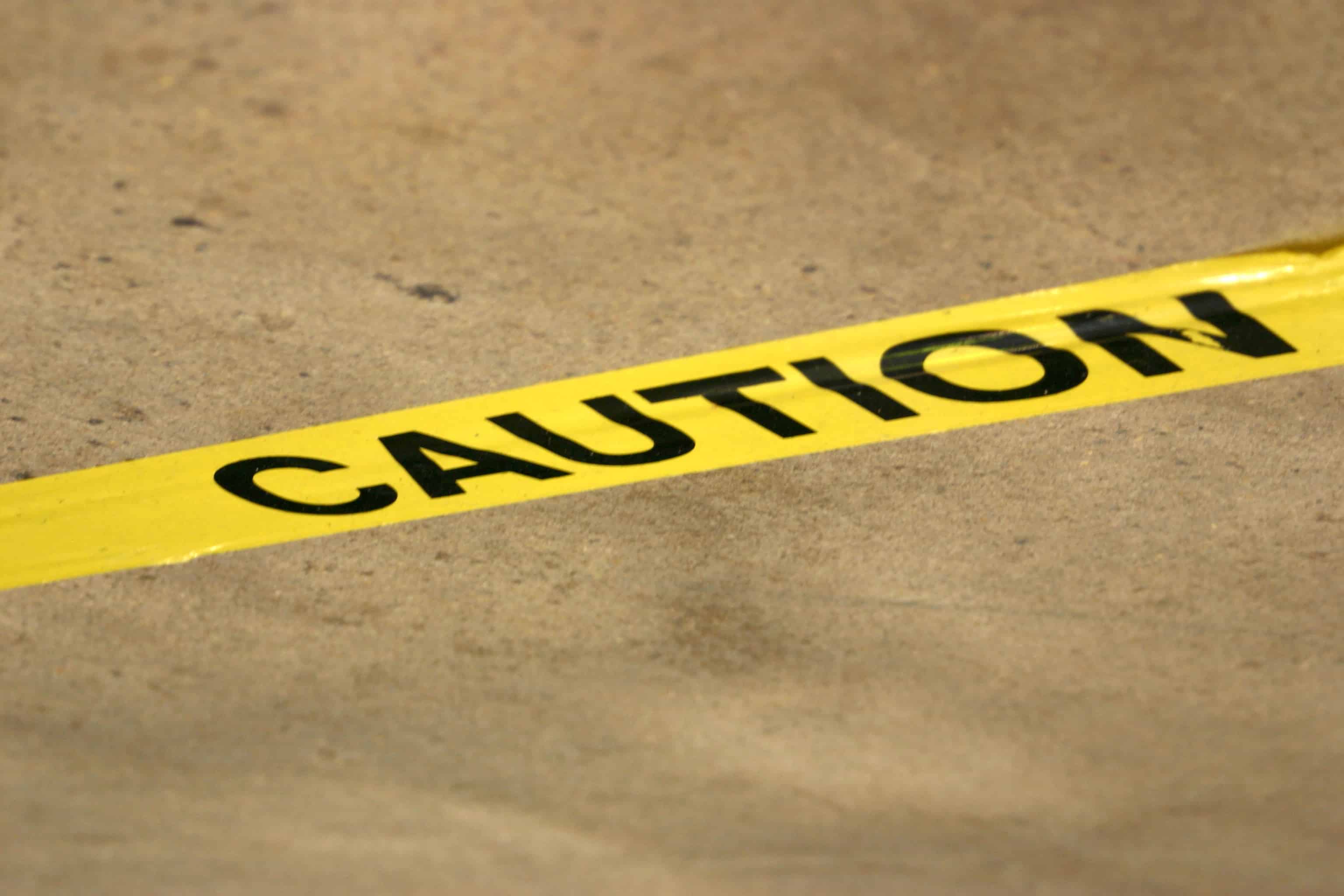 The Federal Trade Commission has apparently found a few more parties to add to their ongoing court action against a host of other companies and people who are thought to have sold services in violation of FTC rules.

The original suit can be found here.

The FTC has stated, “On November 13, 2018, the Court issued its TRO providing for an asset freeze, appointing a receiver, and authorizing access to defendants’ business premises, including an office in Santa Ana. On November 15th, the receiver entered the defendants’ office in Santa Ana, and allowed FTC staff to inspect and copy materials found there. In the office, the receiver found a student debt relief operation highly similar to defendants’ scheme, run under the aegis of “Studora,” a name identified by a former employee as a planned future name for defendants’ scheme.

As the receiver reported, “scripts and other documentation showing that Studora was simply a continuation of the Defendants’ operations were found.”

On November 20, 2018, the receiver reported to the Court that Capital Sun, doing business as “Studora” and managed by Calderon, was an affiliate and/or successor of defendants’ student debt relief enterprise. The receiver also reported that an expedited review of Capital Sun’s customer management database did not readily verify services rendered or results delivered. She reported that Capital Sun could not continue to operate, and that it was “very likely that payments were demanded and/or received prior to services being rendered and/or results Delivered.”

The FTC release a public statement on this and said, “The Federal Trade Commission moved to add two new defendants to an ongoing case against a California-based student debt relief operation shuttered pursuant to a court order obtained by the Commission in November 2018. The scheme allegedly bilked consumers out of millions of dollars using false promises that they could reduce their monthly payments, or eliminate or reduce their student loan debt.

The proposed new defendants, Capital Sun Investments, LLC, a Wyoming firm based in California, and its manager, Jimmy Calderon, are alleged to have been part of the deceptive operation, which targeted tens of thousands of consumers trying to obtain lower monthly payments or forgiveness of their student loan debts.