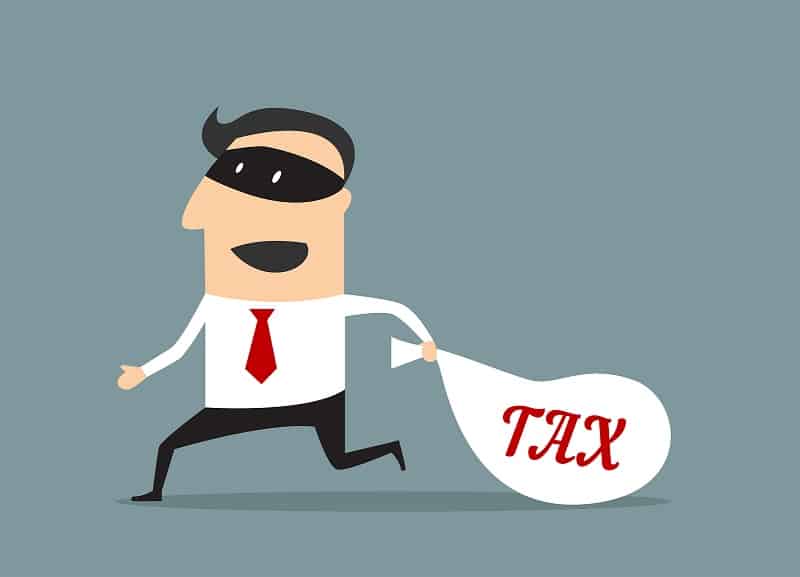 As ProPublica has documented with a series of articles, the IRS is a shadow of its former self, the result of a near-decadelong campaign by Republicans in Congress to starve the agency of funds. The agency’s enforcement staff has dropped by more than a third. That has been a boon to the rich and to tax cheats in particular, who have benefited from a collapse in audits, collections and criminal tax prosecutions.

As we reported, and as the senators noted in their letter, the story has been different for the poor, as the IRS has devoted a disproportionate number of its audits to taxpayers who receive the earned income tax credit, one of the government’s largest antipoverty programs.

The senators acknowledged that the budget cuts have badly weakened the agency, but they argued that ProPublica’s stories, together with government watchdog reports, show the IRS could use its limited resources more effectively.

The widening circle of investigations surrounding President Donald Trump has highlighted the weakness of tax enforcement, as we explained last October. Paul Manafort hid income overseas for years, and Michael Cohen dodged taxes through the simplest means imaginable (by lying to his accountant and the IRS) without consequence. It was only after the Robert Mueller’s team and other federal prosecutors began scrutinizing Trump’s circle that their crimes were discovered. The senators say that such examples of “exposure of criminal activity only resulting from investigations pursued for other matters” prove that the IRS can do more. “We urge you to strengthen enforcement efforts at the IRS, including focusing on tax code violations and financial crimes that may be linked to money laundering,” they wrote.

The IRS will not get a budget increase anytime soon. After a 34-day government shutdown, Congress and Trump struck a deal to fund the government for the next seven months. For the IRS, the deal included a cut from last year’s budget. In real terms, the enforcement portion of the agency’s budget is down by 23 percent since 2010.

Will things change next year? That’s in part up to Rettig. Last year, Republican congressional staffers told us that lawmakers might respond favorably if Rettig asked for more funds. So far, Rettig has not made any clear statements about whether he believes the IRS needs more money to do its job.

ProPublica is a Pulitzer Prize-winning investigative newsroom. Sign up for The Big Story newsletter to receive stories like this one in your inbox.