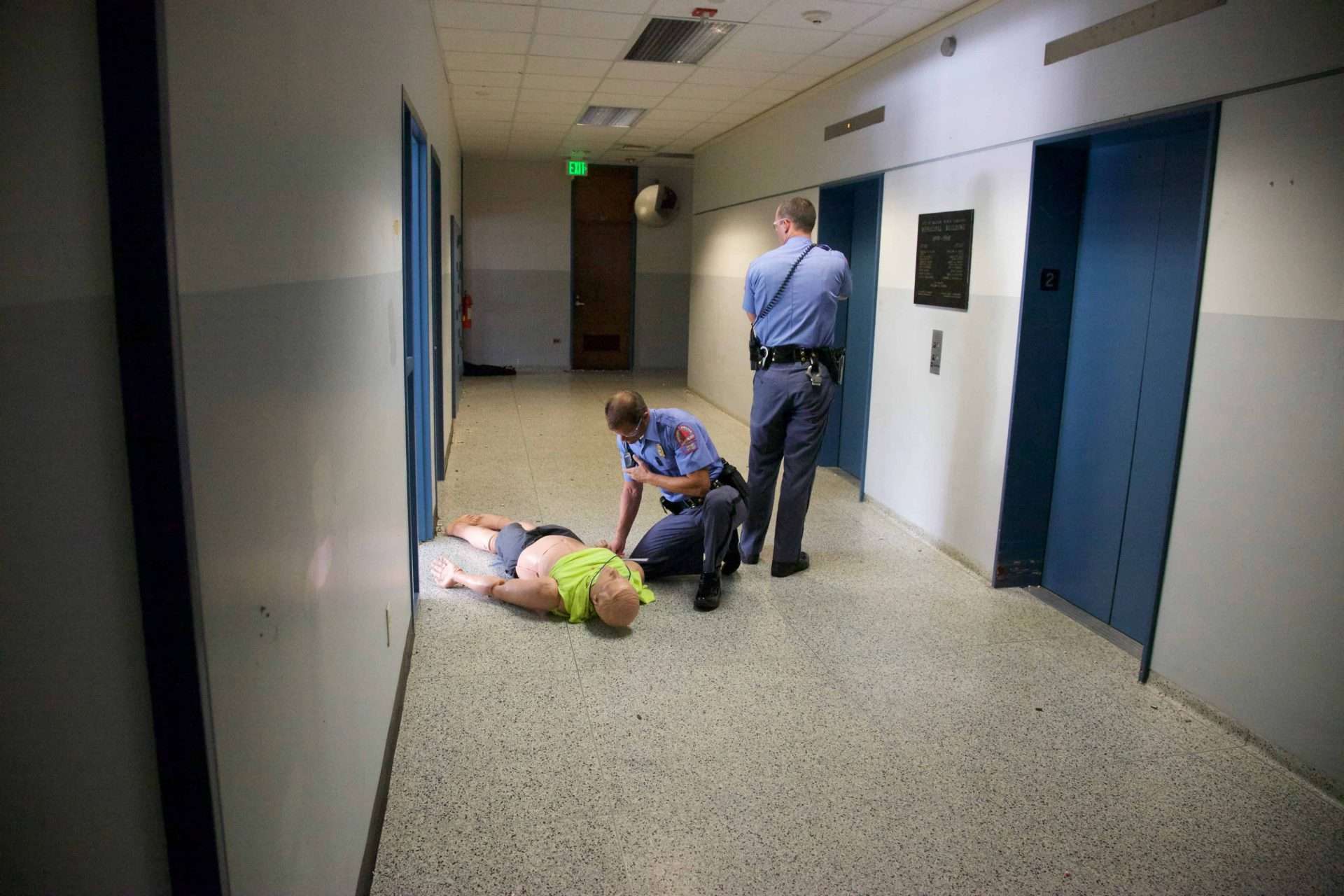 I’ve been dealing with financial misfortunate so long that you would think I would get used to scammers doing horrible things. This complaint filed by the Federal Trade Commission (FTC) yesterday against a charity, disgusts me.

Court documents say, ” Sham charity DPSF collected more than $9.9 million in donations through telemarketing and direct mail nationwide from 2013 and through 2017. DPSF has promised donors that their contributions will be used to provide financial assistance to the families of police officers killed in the line of duty, financial support to disabled police officers, life-saving equipment to law enforcement agencies, and advanced, specialized training for law enforcement officers and departments. Those claims were false. The overwhelming majority of this money – such as almost 95% in 2015 – was spent paying Defendant Kenik and the professional fundraisers DPSF hired, not on the charitable programs DPSF described to its donors.”

“Defendants lied to tens of thousands of donors about the good their charitable contributions would accomplish and prevented millions of dollars from helping law enforcement and their families.”

The lawsuit filed says, “DPSF’s sole source of revenue is donations from the public. Since 2011, it has contracted with two fundraisers to solicit donations on its behalf, primarily through telemarketing: Outreach Calling and Charitable Resource Foundation. Contracts with these fundraisers authorize nationwide solicitations. For every dollar collected by Outreach Calling, DPSF pays Outreach 90 cents. DPSF pays Charitable Resource Foundation 88 cents of every dollar it solicits. Other than signing the contract and authorizing the solicitation materials used on its behalf – telemarketing scripts, pledge cards, thank you letters and the like – DPSF engages in no oversight of the actions of its fundraisers.”

See also  I Want to Join the Police Force But I Have an Old Debt I Owe and I Want to Increase My Chances. - Jennifer

Court documents say DPSF spends almost none from the contributions to assist families of slain officers. “In 2015, when donors contributed more than $1.5 million to DPSF, just 3 families received a total of $6,000.”