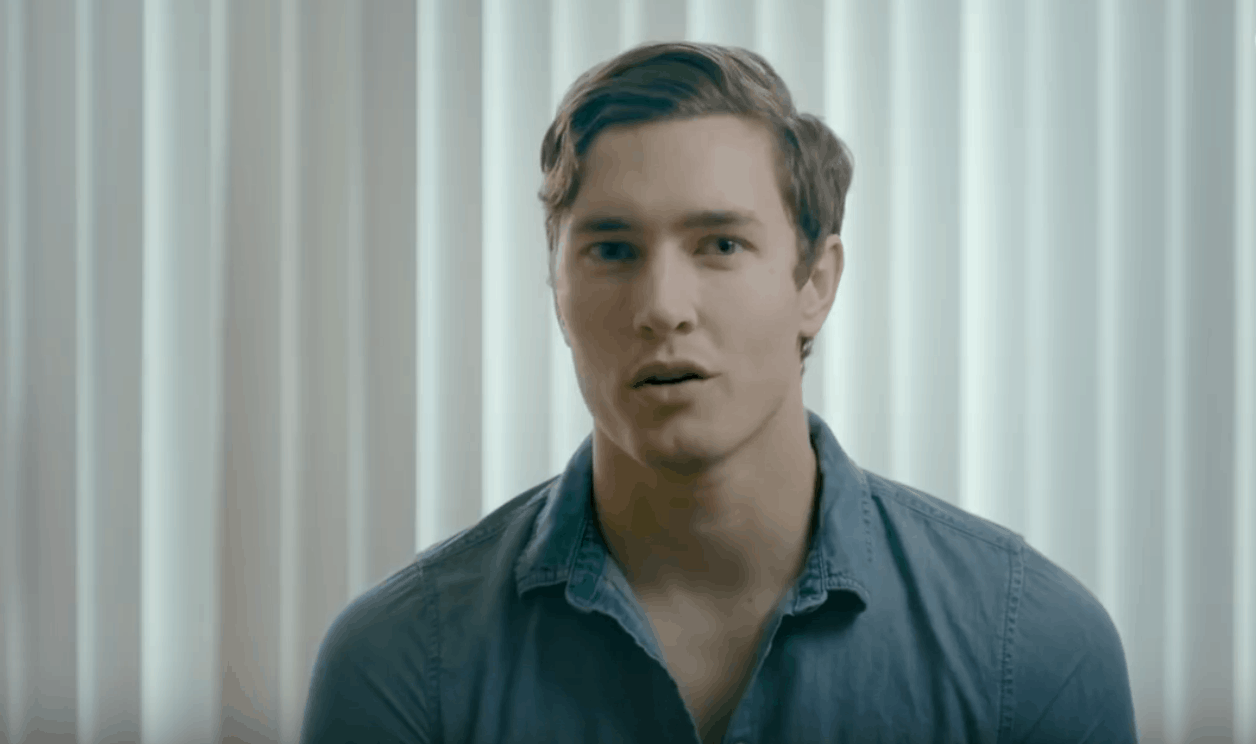 Over the years people have confided in me about all sorts of things they have done to try and knock out their student loans. However, most of those things have involved more sex than smuggling or robbery.

More than one person has told me they became an escort or considering that path. To help pay the bills other in-college students take a slightly different path.

Well here is the story of Luke who graduated with $130,000 of student loan debt. Luke, an obviously bright guy, decided that smuggling drugs into the U.S. would be the best and fastest way to knock out his student loan debt.

I’m sure Luke isn’t the only student who has taken radical action to deal with their debt but ultimately the issue isn’t the strange things people do but the brokenness of our current educational system cost.

The United States is becoming an educational leader — in debt, not intelligence.