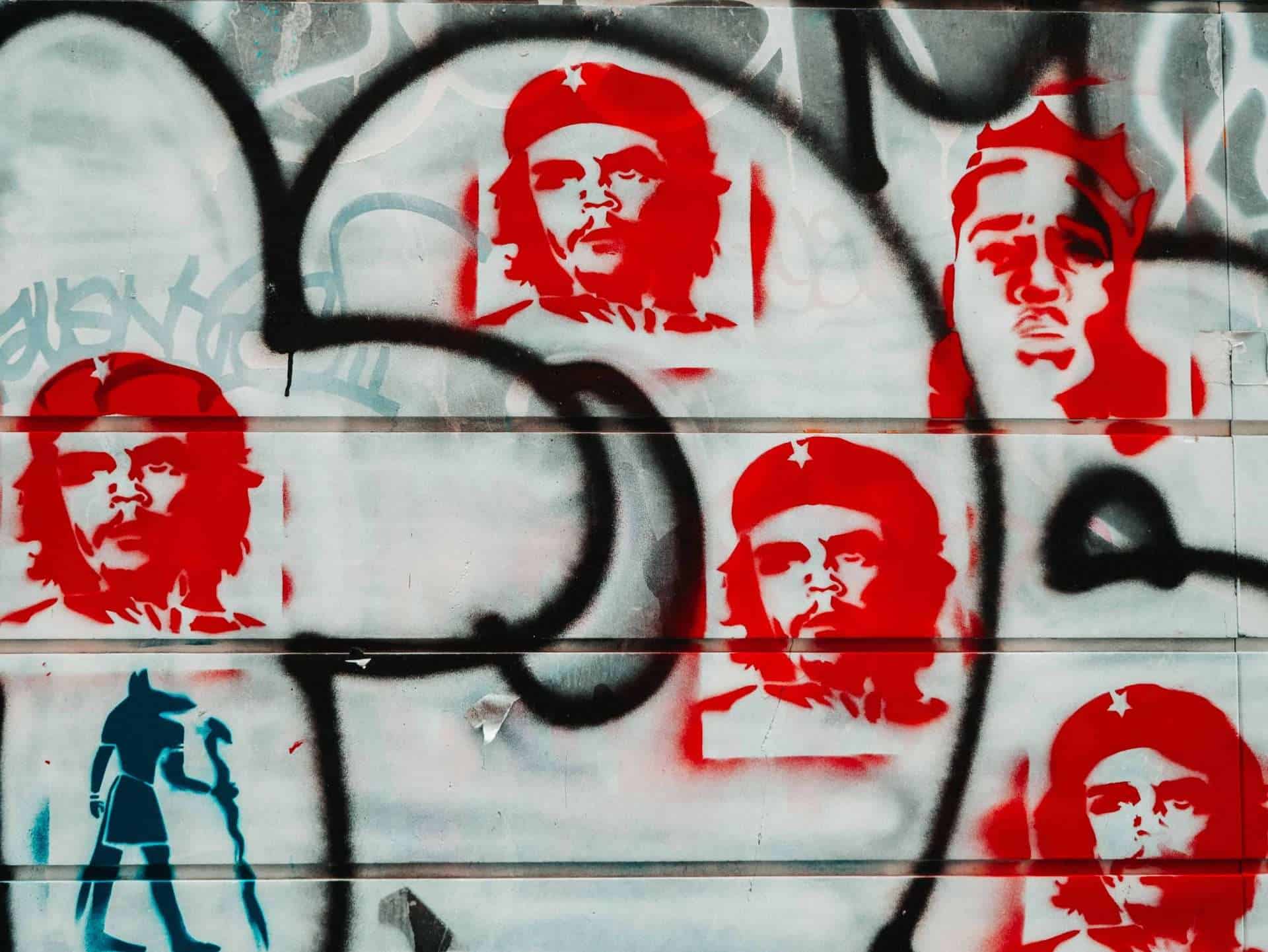 Adam Levitin, writing for Credit Slip, made a profound observation about Senator Elizabeth Warren’s proposal to forgive massive amounts of student-loan debt. Her harsh critics, Levitin, writes, moan and groan about the morality of contracts, the unfairness of allowing some student borrowers to escape their legal obligations, and the enormous cost of forgiving billions of dollars of student-loan indebtedness.

Levitin is absolutely right. Far less than half of student borrowers who have entered into repayment are paying down the principle of their loans. Millions of student-loan debtors have their loans in deferment, which means they aren’t paying anything on their debt. Another 7.5 million borrowers are in income-based repayment plans (IBRPs) with their repayment schedules set so low that their monthly payments don’t even cover accruing interest on their loan balances.

And then we have the Public Service Loan Forgiveness Program (PSLF), which allows qualified public-service workers to make income-based payments for 10 years, after which their loan balances are forgiven. How many people are in the PSLF program (or think they are in it)? We don’t really know, but well over a million student borrowers have applied to become PSLF eligible.

Even Betsy DeVos, Trump’s Secretary of Education, publicly admitted that the student loan program is a mess. As DeVos revealed last November, only one borrower out of four is paying down both principal and interest on their student-loan debt. Almost one out of five borrowers are delinquent on their loans or in default. And 43 percent of student loans, by DeVos’s calculation, is currently “in distress.”

As Mr. Levitin succinctly put it:

The only real difference between Senator Warren’s proposal and the existing forgiveness feature in the student loan program is whether the forgiveness comes in a fell swoop or is dribbled out over time. Given the federal government’s infinite time horizon, the difference is really just an accounting matter.

In other words, to baldly state the point, millions of student-loan debtors aren’t paying back their loans and never will. Probably half of the $1.56 trillion in outstanding student loans will never be paid back.

Levitin argues that all student borrowers should be enrolled in income-based repayment plans by default when they finish their studies. But I disagree. Putting every college graduate into a 20- or 25-year repayment plan is basically making these degree recipients indentured servants for the government–bound to pay a percentage of their wages to the Department of Education for a majority of their working lives. If we do that, we will have basically created a permanent underclass of 21st-century sharecroppers.

Moreover, as Levitin correctly points out, there is an enormous psychological benefit to Senator Warren’s plan, which grants immediate debt forgiveness rather than dribbling it over two decades or more in income-based repayment plans. “Consumers feel weighed down by the stock of their debt, even if they won’t actually have to repay a large chunk of it.” Indeed, it is well established that student-loan debt is preventing Americans from buying homes, having children, or saving for their retirement.

And then there is a rarely discussed problem with the current debt-forgiveness system: tax liability. People whose loans are forgiven after a quarter century of making income-based payments will get tax bills for the amount of their forgiven debt because the IRS considers forgiven loans as taxable income. Of course, that problem could be easily fixed if Congress would enact legislation making forgiven student-loan debt nontaxable.

But Congress hasn’t done that. Why? Because our politicians want to pretend that the federal student loan program isn’t broken. It’s like that old explanation of the Russian economy during the days of the Soviet Union. “The government pretends to pay us,” a proletarian explained, “and we pretend to work.”