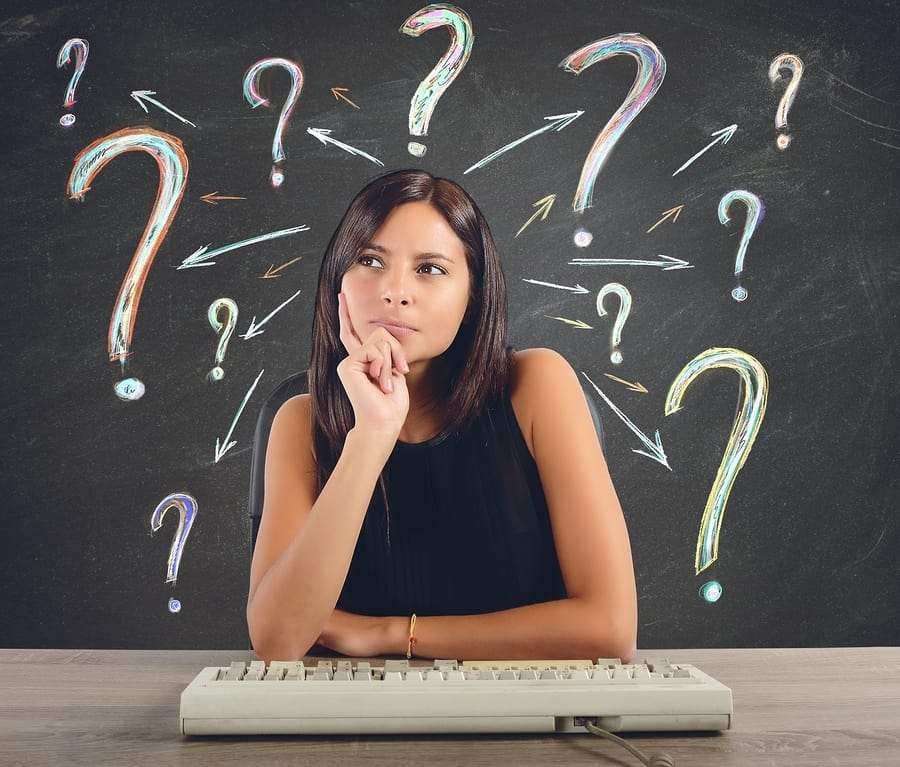 What does it mean Navient has Charged off my Private Student Loan as bad debt, profit and loss write-off.?

Now I am now being contacted by a collection agency.

What we have here is the collision of a tax function and a debt function. When the debt was determined to be uncollectible by the original creditor they had to write it off their books as a performing asset.

The IRS requires the creditor to issue a 1099-C statement and you may have to pay income tax on the forgiven debt if you are not insolvent. You can read a lot of 1099-C articles here along with advice on how to deal with the potential resulting tax liability.

Typically when a debt is “written off” by the original creditor it will be sold, often for pennies on the dollar, to another debt owner. That new owner can attempt to collect on the debt. The performing asset write off does not invalidate the debt. Also, people attempt to collect on debts all the time that are not legally owed.

The debt may not be extinguished by the charge off.

There are issues to contemplate before you ever agree to pay the collector. For example, is this an old debt and you could raise the issue it might be too old to collect in your state. Or maybe the new debt owner does not have the correct documentation to prove you actually owe the debt.

You can certainly pursue fighting back but issues like the statute-of-limitations or time-barred-debt and even debt validation can be somewhat tricky issues if you say or do the wrong this that resets the clock on the old debt.

Different states have different laws and statutes when it comes to old debt.

There is almost no substitute for good legal advice from an attorney who is licensed to practice law in your state. A situation like this, where the debt may be substantial, would be a time to talk to an experienced attorney. One place you can find such an attorney in your state would be through this link.

The biggest mistake you could make is to do nothing or become pissed off over this situation.

These situations are completely frustrating, confusing, tricky, and benefit from some expertise to avoid making an expensive mistake. A little proactive dealing with this situation with a professional will be well worth it.

5 thoughts on “Why Am I Being Contacted for a Private Student Loan That Navient Charged Off?”