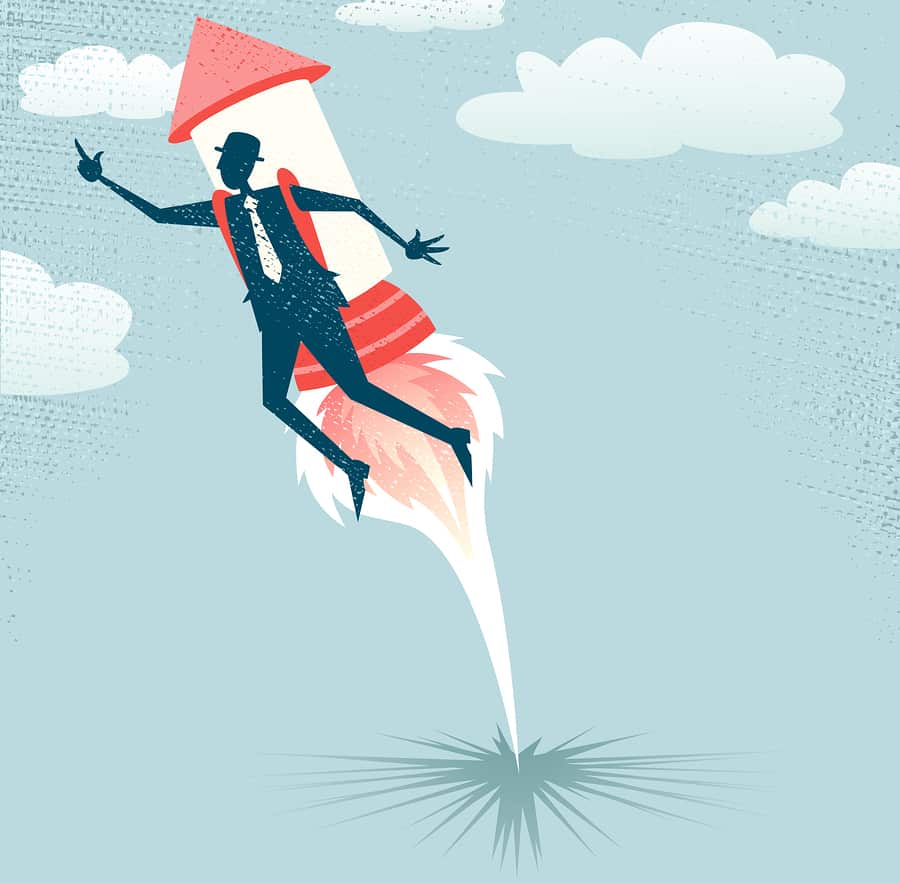 Secretary of Education Betsy Devos hired McKinsey & Company, a global consulting firm, to audit the federal student loan program. Why did she do that?

After all, the Congressional Budget Office, the Government Accountability Office or the Inspector General could have done the job. Why hire a private firm?

I’m thinking Secretary DeVos and the Trump administration realize the federal student-loan program is under water. They know the news is bad, but they want to know just how bad it is. After all, Secretary DeVos compared the program to a looming thunderstorm in a speech she made last November.

It took 42 years, DeVos pointed out, for the federal student-loan portfolio to reach half a trillion dollars (1965 until 2007). It took only 6 years–2007 to 2013–for the portfolio to reach $1 trillion. And in 2018–just five years later–the federal government held $1.5 trillion in outstanding student loans. In fact, uncollateralized student loans now make up 30 percent of all federal assets.

This wouldn’t be a problem if student borrowers were paying off their loans. But they’re not. As DeVos candidly admitted last November, “only 24 percent of FSA borrowers—one in four—are currently paying down both principal and interest.” One in five borrowers are in delinquency or default, and 43 percent of all loans are “in distress” (whatever that means).

Although DeVos did not say so explicitly, she basically acknowledged that we’ve arrived where we are because the government is cooking the books. Student loans now constitute one-third of the federal balance sheet. “Only through government accounting is this student loan portfolio counted as anything but an asset embedded with significant risk,” DeVos said. “In the commercial world, no bank regulator would allow this portfolio to be valued at full, face value.”

We can hope that McKinsey and Company will give us an accurate accounting. But we already know the news will be catastrophic. More than 7.4 million people are in income-based repayment plans (IBRPs) that stretch out for 20 and even 25 years. IBRP participants make loan payments based on their income, not the amount they borrowed. Virtually no one in these plans will ever pay off their loans.

See also  I'm Buried in Student Loan Debt and not Even Finished with School. - Levi

Millions more have their loans in deferment or are prolonging their education to postpone the day they will be obligated to start making loan payments. Thus–as DeVos disclosed–only a quarter of student-loan borrowers are paying back both principal and interest on their loans.

Over the past 15 years or so, presidential administrations have juggled the numbers to postpone the day of reckoning. “After us, the deluge,” has been the watchword. Meanwhile, university presidents are saying nothing about this looming thunderstorm. They hope the deluge won’t come until they are drawing their pensions.

The McKinsey report, when it comes, will be a shock to the public consciousness. And there is only one solution. We must admit that the federal student-loan program is totally out of control and allow its victims to discharge their loans in bankruptcy.