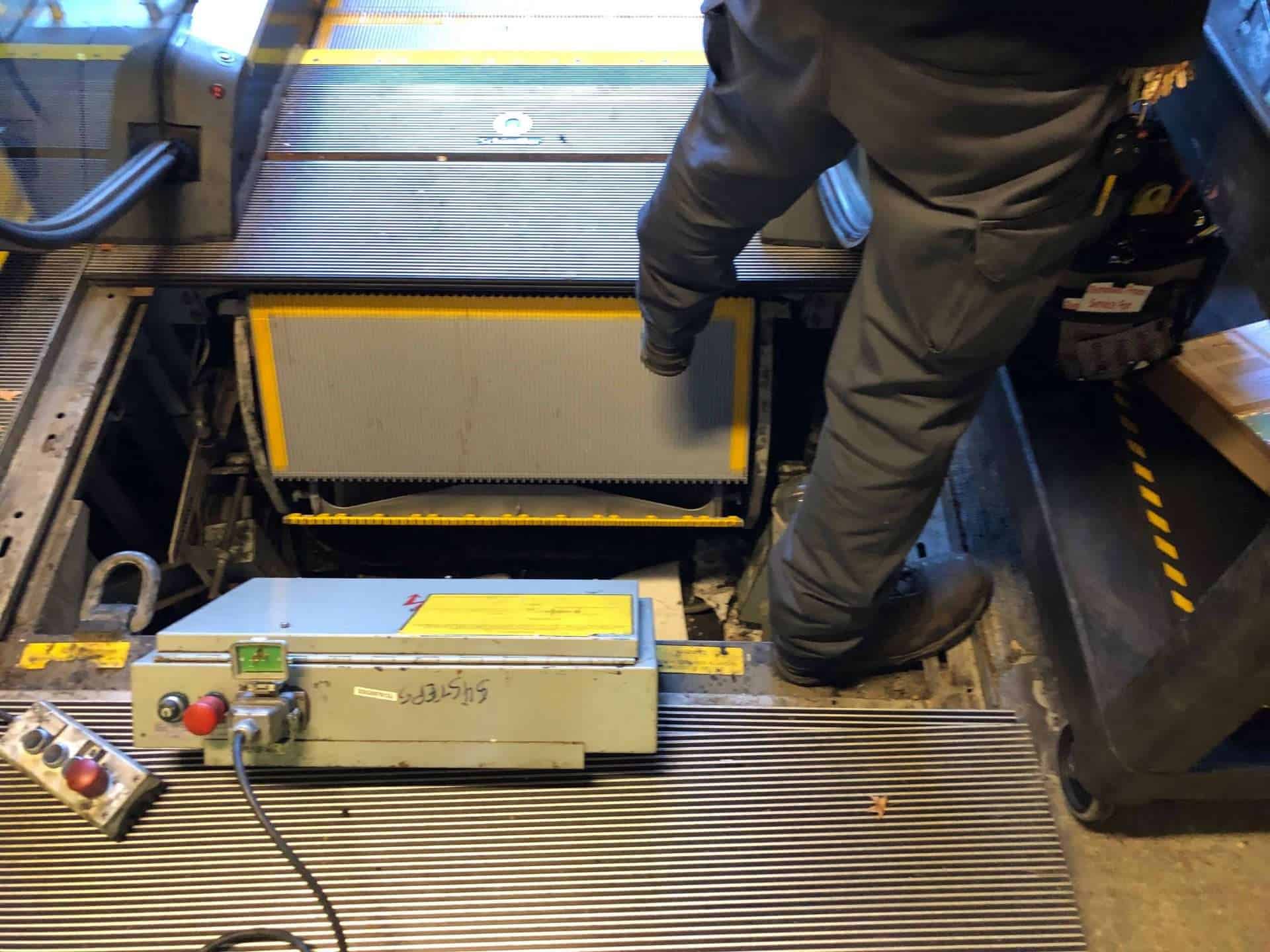 Signed on with a debt relief program in early 2016 called Freedom Debt Relief. I was +30k in debt but had to pull the plug from the program because as the months and years dragged on so did my debt, the harassment from creditors and eventually found myself being sued. Why would this happen if I was following the guidelines of the program and making all my monthly drafts into my special purpose account to settle my debts?

Come to find out FDR wasn’t doing their job to negotiate any settlements on my behalf. they claimed once I had at least 25% of an enrolled accounts debt amount in my special purpose account they could begin negotiations. Didn’t happen, even after they learned my account had gone into litigations they failed to inform me my accounts status, assured me the account was flagged, concern would be escalated and handled by their advanced negotiations team, (which took in total took over 3 weeks to find out it wasn’t escalated for me to give up on the bs).

It turns out the debt settlement specialist was more concerned with settling an account that I had with a higher balance, not the account that could get me in deeper if there had been a judgment ruled against me for reasons of collecting a larger settlement fee for their services. It was their job to help provide relief and a way out of debt and they failed miserably d/t their own benefit.

I read Freedom debt relief is being sued by the CFPB, with allegations that I myself have experienced being a client. What is the latest happening or update on this suit? I’m eager to hear if these crooks will get what they deserve, fined, and ordered to pay restitution for all the consumers they have scammed.

A personal update as a former client of FDR, I will be debt free by the end of fall. Two accounts short of their help in settling, but I did it without them. I should have done it from the start and will continue to urge all others in a similar financial situation as mine that getting out of debt is possible without the assistance of debt settlement negotiators. why pay them 15-20% in fees for something we can do ourselves? I settled an account for less than I owed with one phone call.

Based on what you shared I would be unhappy as well but I can’t really say anything here is a surprise.

Ultimately the choice to hire any company falls under two primary areas of responsibility. The first is if the company misrepresented its services and delivered services that did not align with the contract a consumer will sign when they start. In nearly every example I have researched, the client agreement, which people don’t seem to read before they enroll, clear describes these issues.

The second area of responsibility is if the consumer actually made an informed choice about what debt relief program to enroll in and which was best given their circumstances.

Frankly, I think too many people enroll in debt settlement programs because they are either afraid of bankruptcy or have misperceptions about bankruptcy. They run away from a solution based on an emotional reaction rather than information.

The most common form of bankruptcy is a tax-free way to get rid of debt in about 90 days for less than $2000. People who file bankruptcy typically do better financially than those who don’t.

Both bankruptcy and settlement can impact your credit and remain on your credit report for years. However, it is not unusual for people to get new offers for credit the day after their bankruptcy discharge.

With debt settlement, you can have a lingering tax liability, not with bankruptcy. With bankruptcy, you can get straight back to saving for retirement as soon as your debt is discharged, with debt settlement this can take a long time if you are trying to save to settle. That delay in saving can cost you hundreds of thousands of dollars in lost savings when you retire.

Ultimately there is no one perfect solution. Every situation is unique.

Is it possible FDR did not tackle your debts in a way that was best for you but instead maximized their income; sure.

I’m not defending FDR but if you are upset with the fact any company puts their profit motives first, that should not be a surprise. Debt relief and most nearly every other company has no legal obligation to their clients or customers to provide services that benefit the consumer first.

Does it sound like FDR fell down on the job and didn’t give you prompt and clear communications; yes.

As it stands right now the Consumer Financial Protection Bureau (CFPB), who did sue Freedom Debt Relief in 2017, is in negotiations to settle the suit. The last case entry says, “Minute Entry for telephonic status hearing held on 5/14/2019 before Magistrate Judge Elizabeth D. Laporte. Counsel report that the parties continue to make progress toward finalizing a settlement agreement. A further telephonic status hearing is set for 6/25/2019 at 10:00 AM before Magistrate Judge Elizabeth D. Laporte.”

A previous entry said, “Minute Entry for telephonic status hearing held on 4/23/2019 before Magistrate Judge Elizabeth D. Laporte. Counsel advise the Court that they have moved passed the technical aspects of the settlement agreement and that they expect to finalize within three weeks.”

Here is an audio recording from that court date.

So it looks like this case will be settled rather than go to trial.

So I’m sympathetic, not surprised, and understand your anger and frustration.

3 thoughts on “Why Did I Hire Freedom Debt Relief?”