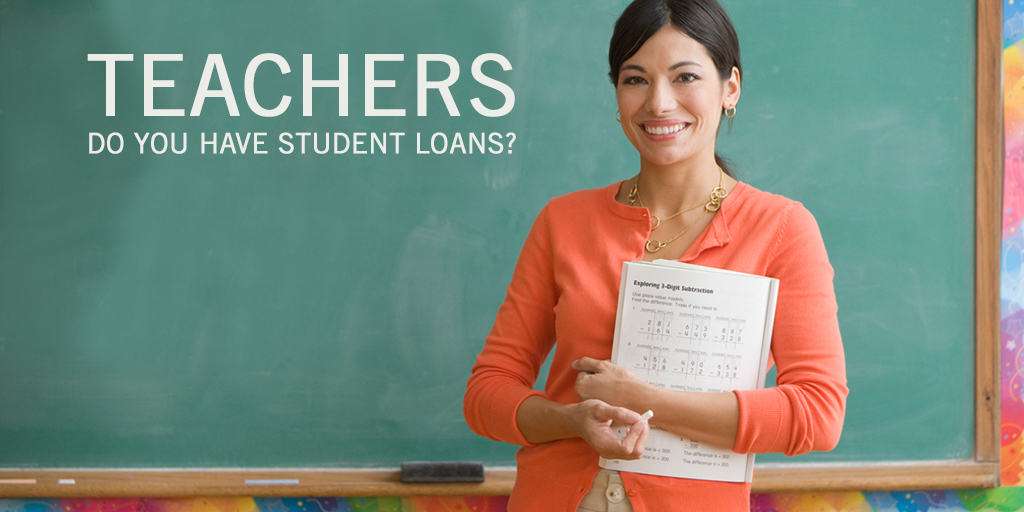 Last week, Randi Weingarten and the American Federation of Teachers (AFT) sued Education Secretary Betsy DeVos and the U.S. Department of Education, accusing DOE of mismanaging the Public Service Loan Forgiveness program (PSLF). AFT sued on behalf of itself and eight educators whose applications for public-service loan forgiveness were denied.

Weingarten is president of AFT and she sued the Department of Education in her official capacity as an AFT officer. In a call to reporters, Weingarten was highly critical of DOE’s handling of the PSLF program. “This program was not supposed to be negotiable or debatable,” Weingarten told reporters. “It is a right under [the] law. It shouldn’t be a crapshoot, but under Betsy DeVos, that is exactly what it’s become.”

PSLF was enacted by Congress in 2007 to aid student-loan borrowers who desired to enter public service occupations but were deterred by their burdensome student loans. Under the program, student-loan borrowers in qualified public-service jobs who make 120 monthly payments in approved federal loan programs are entitled to have their remaining student-loan debt forgiven.

The first PSLF participants became eligible for student-loan forgiveness in the fall of 2017, after having made 120 student-loan payments over the previous ten years. When they applied for loan forgiveness, however, DOE denied 99 percent of the applications. Most PSLF loan-forgiveness applications were denied on the grounds that the applicants were not eligible to participate even though their loan servicers had assured them they were eligible.

Why is AFT interested in the way DOE is managing the PSLF program?

AFT represents 1.7 million teachers and public-service professionals, and many AFT members are hoping to obtain student-loan relief under PSLF. In a survey of its members, AFT learned that 82% of AFT members who had submitted PSLF applications were denied. Many applicants were denied for failing to meet eligibility requirements due to misinformation provided by their loan servicer.

According to AFT’s lawsuit, DOE disregarded repeated misrepresentations by its student-loan servicers that student-loan borrowers were qualified for PSLF loan forgiveness.

Those servicers misinformed [AFT members] that they were “on track” for PSLF and making “qualifying” payments for PSLF, even though they did not actually have qualifying loans or were not in qualifying repayment plans. Only years later, after they had made 120 payments and applied for forgiveness, did these public servants learn for the first time that their payments did not count. Had the loan servicers given these Plaintiffs the correct information, they easily could have consolidated their loans, entered qualifying repayment plans, and been eligible for forgiveness under PSLF.

AFT is suing under two primary legal theories. First, AFT argues that DOE violated the Administrative Procedure Act in the way it handled PSLF loan-forgiveness applications. Second, AFT accuses DOE of violating due process under the Fifth Amendment to the U.S. Constitution.

In some ways, AFT’s lawsuit is similar to the one filed by the American Bar Association (ABA) against the Department of Education in 2016. The ABA accused DOE of wrongly denying ABA the right to participate in the PSLF program. It also sued on behalf of four public-service lawyers whose applications for PSLF loan forgiveness were denied.

See also  Why Am I Having Such a Hard Time Getting Teacher Loan Forgiveness?

Judge Kelly elected to rule in the ABA lawyers’ favor based solely on Administrative Procedure Act violations and did not consider the ABA’s due process claims. Now AFT is raising a constitutional due process claim in its own case.

Why are these developments important to the 45 million people who have outstanding student loans?

PSLF an important avenue of relief for people who are heavily burdened by student loans and can’t pay them back. If these individuals work in approved public-service jobs for ten years and make 120 payments on their student loans, they are entitled to have their remaining loan balances forgiven.

Thus, the Trump administration’s decision to deny PSLF eligibility to 99 percent of applicants is alarming. If AFT prevails in its lawsuit, that victory could pave the way for PSLF relief for millions of other Americans working in public-service jobs.