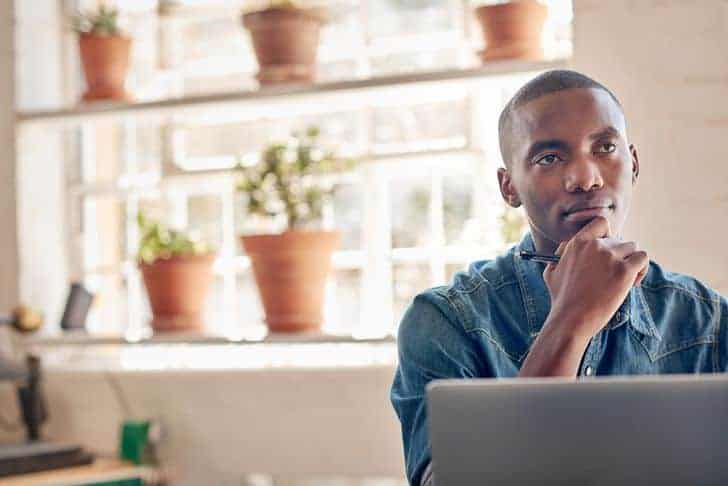 An Illinois-based operator of several post-secondary schools will pay $30 million to settle Federal Trade Commission charges that the operator used sales leads from lead generators that falsely told consumers they were affiliated with the U.S. military, and that used other unlawful tactics to generate leads.

“You can’t skirt the law by outsourcing illegal conduct to your service providers,” said Andrew Smith, Director of the FTC’s Bureau of Consumer Protection. “This case demonstrates that the FTC will seek to hold advertisers liable for the deceptive or illegal practices of their affiliates, publishers, or other lead generators. We expect companies purchasing leads to implement strong vendor management programs and stay on the right side of the law.”

According to the FTC’s complaint, since at least 2012, CEC and its subsidiaries have used an illegal and deceptive telemarketing scheme to lure consumers to their post-secondary and vocational schools. CEC’s lead generators tricked consumers into giving their contact information by pretending to offer services unrelated to post-secondary education, the FTC alleged. For instance, some of CEC’s lead generators posed online as official U.S. military recruiters or as job-finding services, then called consumers whose contact information was solicited under those false pretenses. CEC’s lead generators then continued to misrepresent that the military, or an independent education advisor, recommended the CEC school. Three of the lead generators—Sun Key, Edutrek, and Expand—have themselves been the subject of FTC law enforcement actions.

The FTC also charged that CEC and its lead generators violated the agency’s Telemarketing Sales Rule (TSR) by harassing consumers registered on the National DNC Registry. Some of the targeted consumers expressed no interest in college or CEC schools, while others expressed interest in CEC schools under the false impression that the military, an independent education advisor, or an employer recommended or endorsed CEC schools. These consumers nevertheless received a sales pitch, urging them to attend a CEC school, from a telemarketer who was required to meet a monthly enrollment quota or face termination. CEC called some consumers up to six times a day and, in many instances, placed hundreds of calls to certain phone numbers, the FTC alleged.

In addition to the $30 million in consumer redress, the stipulated order requires CEC to launch a system to review all materials that lead generators use to market its schools, to investigate complaints about lead generators, and to not use or purchase leads obtained deceptively or in violation of the TSR. The order also prohibits misrepresentations about any other benefits of any post-secondary school or any other of the defendants’ products or services.

The FTC’s education materials can help consumers avoid trouble from imposters and safeguard their personal information:

If you are interested in information on military recruitment, please visit this site from the Department of Defense for more information.

See also  Is a For-Profit College Degree Worth Less or Worthless?