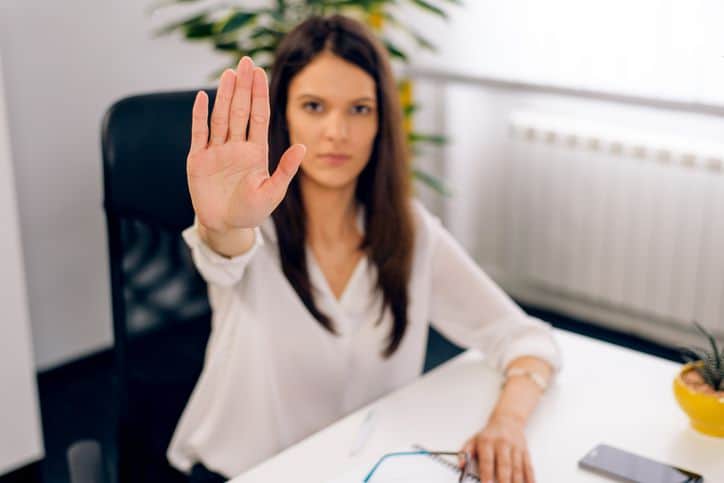 Continuing its work to protect older Americans from fraud, the Federal Trade Commission sued a publisher called Agora Financial, LLC, alleging that it tricks seniors into buying books, newsletters, and other publications that falsely promise a cure for type 2 diabetes or promote a phony plan to help them cash in on a government-affiliated check program.

“These defendants stole money from older adults with lies about having a cure for diabetes and a way to get thousands of dollars in government checks,” said Andrew Smith, Director of the Bureau of Consumer Protection. “If you’re trying to get the FTC’s attention, making up stories about disease cures and government checks is a good way to do it.”

According to the FTC’s complaint, Agora Financial and some of its affiliates target publications, including The Doctor’s Guide to Reversing Diabetes in 28 Days (The Doctor’s Guide), primarily at older consumers nationwide.

Agora and the affiliates market The Doctor’s Guide online through e-mail distribution lists, online newsletters, affiliate networks, and their own websites. They advertise The Doctor’s Guide as a simple and scientifically proven protocol that can permanently cure type 2 diabetes in 28 days, without any changes in diet or exercise. The Doctor’s Guide sells for $249, which the defendants claim is “a $750 discount,” compared to what consumers would have to pay for in-person treatment using the same protocol.

According to the FTC’s complaint, the defendants tout a “100 percent success rate.” The defendants allegedly baselessly claim there is a “shocking, hidden” cause for type 2 diabetes that cannot be treated with “mainstream” treatments, and that these treatments may even make consumers’ diabetes worse.

Agora’s marketing materials include an hour-long video presentation that claims the “hidden cause” of type 2 diabetes is Non-Ionizing Radiation (NIR) exposure from everyday electronic devices like computers, televisions, and cell phones. The defendants tell consumers that the disease can be cured with a combination of hard-to-find natural ingredients called “Himalayan Silk,” “Epsom Blue,” and “Chromanite.” In reality, the FTC alleged, there is no competent and reliable scientific evidence to support the notion that electronic devices cause type 2 diabetes, and the defendants’ treatment consists of common, widely available supplements, including mulberry, magnesium, and chromium, none of which can cure, treat, or mitigate the disease.

The FTC also alleged that Agora Financial and a second group of defendants market other publications, a newsletter called Lifetime Income Report and a book titled Congress’ Secret $1.17 Trillion Giveaway to consumers, falsely promising that it will show them how to claim hundreds of thousands of dollars they are entitled to in “Congressional Checks” or “Republican Checks.”

According to the complaint, the defendants falsely tell consumers they are legally entitled to hundreds of thousands of dollars per month in either “Congressional Checks” or “Republican Checks.” Through promotional material related to Lifetime Income Report Congress’ Secret Giveaway and an hour-long promotional video, the defendants tell consumers how they can “claim” their “checks” by a certain date. “These cash distributions are contractually required by the U.S. government… So if you don’t collect someone else will,” the defendants claim. They also use testimonials featuring pictures of consumers who supposedly received Congressional Checks or Republican Checks purportedly bearing the seal of Congress and ranging from $900 to over tens of thousands of dollars. According to the FTC, the defendants claim in their ads that their book is “free” except for a “small shipping fee of $4.95,” and that consumers who buy it have 30 days to cancel their automatic subscription to Lifetime Income Report, before being charged up to $99 a year for the newsletter. Consumers who buy the book, however, find that it merely describes an investment strategy focused on stocks that pay dividends, requiring consumers to risk thousands of dollars to obtain the promised amounts.

The Commission alleged that the misrepresentations and unsubstantiated claims made by both sets of defendants violate the FTC Act. The agency is seeking a court order halting the allegedly deceptive conduct, and to obtain money back for consumers.