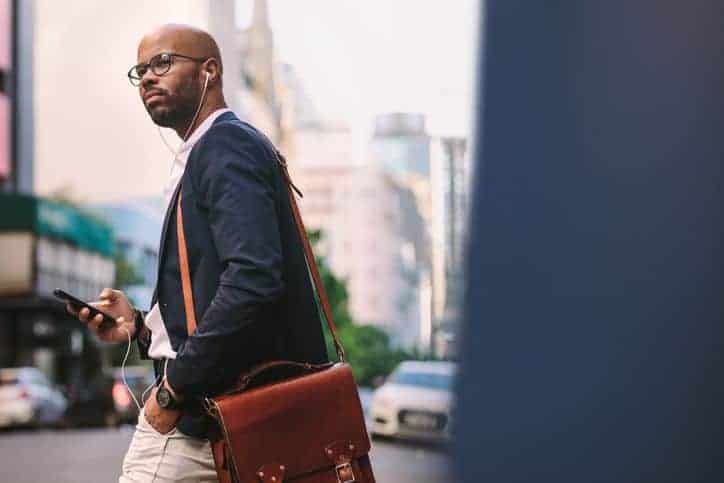 A recent decision by the Seventh Circuit stops the Federal Trade Commission (FTC) ability to claw back ill-gotten gains from companies and individuals that violate consumer protection laws.

Historically this has been the key mechanism to collect money to distribute to victims or affected consumers once a company is caught and stopped.

And wouldn’t you know it but this recent court decision has to do with a credit or debt entity that was nabbed by the FTC.

In 2017, when the FTC went after Credit Bureau Center they said, “According to the FTC’s complaint, the defendants placed Craigslist ads for rental properties that did not exist or that they were not authorized to offer for rent. When people responded to the ads, the defendants impersonated property owners and sent emails offering property tours if consumers would first obtain their credit reports and scores from the defendants’ websites. These sites claimed to provide “free” credit reports and scores, but then enrolled consumers in a credit monitoring service with continuing $29.94 monthly charges. Many people did not realize they had been enrolled until they noticed unexpected charges on their bank or credit card statements, sometimes after several billing cycles.” – Source

Michael Brown from Credit Bureau Center appealed the order from the FTC trying to get back some of the $6,832,435 Brown had allegedly received as part of this business. – Source

The post from Jones Day, which you should read, does an excellent job summarizing the situation.

The FTC has other enforcement mechanisms to punish specific acts or practices that are “unfair or deceptive.” Under Section 57b, the FTC must first promulgate rules that define acts that are unfair or deceptive, and then once it does so, seek remedies from violators.

The FTC has no power to go after bad actors criminally so the financial clawback was an effective mechanism for consumers to try and get some “justice” when they were found to have been scammed.

One potential outcome here could be in the face of losing the authority to recover funds for consumer restitution, the FTC might end up working more closely with those agencies that do have the legal authority to go after bad actors criminally.

So while some bad actors may see this as a big victory and a license to steal, I would not be at all surprised if this just doesn’t forge stronger relationships with the FTC that lead to a license to jail.