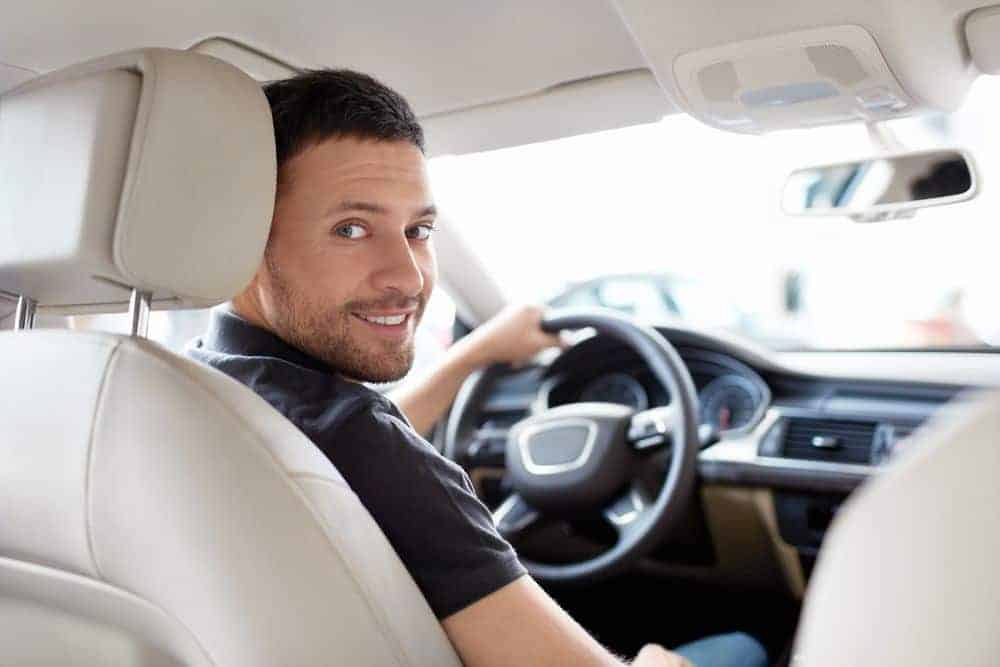 Less than a week ago, Bankruptcy Judge Cecelia G. Morris cut through the crap and granted a student-loan discharge to Kevin Rosenberg, a Yeshiva University law graduate. Judge Morris’s opinion was so compassionate and surprising that the lyrics of a traditional Christmas carol come to mind: “A thrill of hope, the weary world rejoices, for yonder breaks a new and glorious morn.”

Judge Morris’s decision may be appealed. If so, and her ruling is affirmed by the Second Circuit Court of Appeals, it will have enormous implications for millions of student loan debtors.

As even the nation’s politicians now realize, the federal student-loan program has run amok like a crazed bull in Pamplona. Millions of distressed but honest student debtors need bankruptcy relief from crushing student debt, which now totals $16 trillion.

Unfortunately, many bankruptcy judges have denied student-loan debt relief even under the most heartwrenching circumstances. In most cases, these harsh judges have relied on the famous Brunner test to plunge the knife into the hearts of desperate student-loan borrowers.

The Brunner test, first articulated by the Second Circuit Court of Appeals in 1987, requires the debtor to show three things to discharge student-loan debt: 1) The Debtor cannot pay off the loan and maintain a minimal standard of living, 2) The debtor’s precarious financial circumstances are likely to persist over the term of the repayment period, and 3) The debtor made good faith efforts to repay the student loans.

Educational Credit Management Corporation (ECMC), the Department of Education’s designated assassin in the bankruptcy courts, almost always takes the position that the debtor cannot meet even one of the Brunner test’s three prongs. The debtor is often forced to defend against ECMC’s tactics without a lawyer; standing like Christ before Pontius Pilate–depicted by ECMC almost like a common criminal who deserves a public flogging.

Again and again, ECMC has argued to the courts that a debtor is unworthy of bankruptcy relief because the debtor lived above a minimal lifestyle. Maybe a debtor eats at fast-food restaurants a few times a month–what a spendthrift! Maybe the debtor has a pet– an outrageous extravagance! Maybe the debtor rents an apartment with an extra bedroom or makes modest deposits into a retirement account–how recklessly irresponsible!

A summary of Judge Morris’ opinion

And then–just a few days ago–a remarkable thing happened: Judge Morris cut through ECMC’s crap and applied the Brunner test the way it was originally meant to be applied. Applying a correct and well-reasoned interpretation of Brunner, she concluded that Kevin Rosenberg was entitled to relief from his student debt–about $221,000.

Here is a summary of Judge Morris’s reasoning.

First, to determine whether Rosenberg can maintain a minimal standard of living if forced to repay his student loans, Judge Morris simply looked at the schedule of income and obligations that Rosenberg filed when he applied for bankruptcy. That schedule attested that Rosenberg’s net monthly income was $2,456 and his expenses amounted to $4,005. Clearly, Rosenberg met the first prong of the Brunner test.

Second, the judge applied the Brunner test’s second prong, which asks whether Rosenberg’s financial circumstances were likely to persist over the “repayment period” of the student loans. Judge Morris pointed out that Rosenberg’s repayment period had ended after his creditor accelerated his loan and demanded payment in full. Thus, it was evident that Rosenberg passed the second prong of the Brunner test.

Finally, Judge Morris ruled that Roseberg met Brunner’s third prong; he had made good faith efforts to repay his student loans. According to the Judge’s analysis, Rosenberg had only missed six payments over a 13-year period. Indeed, for 10 of those 13 years, his loan was in forbearance or deferment and he wasn’t required to make any payments.

Judge Morris ruled in favor of Mr. Rosenberg by interpreting the Brunner test as it was originally meant to be interpreted. Brunner, she noted, dealt with a debtor who filed for bankruptcy only a few months after graduating from college. Over the years, however, courts have incorrectly applied punitive standards to Brunner never intended to impose.

“This Court will not participate in perpetuating these myths,” Juge Morris wrote. She then applied Brunner to Mr. Rosenberg’s situation as she believed the Second Circuit meant for the test to be applied.

What does the Rosenberg decision mean for 45 million student-loan debtors?

As I stated above, if Judge Morris’s Rosenberg opinion is appealed and upheld by the Second Circuit, the implications are enormous. A majority of federal circuits rely on the Brunner test to determine whether a debtor’s student loans constitute an undue hardship and are dischargeable. Most federal courts have misinterpreted Brunner so harshly that many legal commentators maintain that student loans are never dischargeable in bankruptcy.

If the Second Circuit endorses Judge Morris’s opinion, then bankruptcy courts across the country that have relied on Brunner for the past three decades will feel pressure to abandon their misinterpretation of Brunner in order to harmonize with Judge Morris’ ruling. Hundreds of thousands of student-loan debtors who do not qualify for student-loan relief under the bastardized Brunner standard will be eligible under the Rosenburg ruling.

Additionally, and perhaps most importantly, Judge Morris’s Rosenburg decision undercuts a central argument made by both the U.S. Department of Education (DOE) and ECMC. Both maintain that virtually all student debtors should be required to sign up for long-term, income-based repayment plans (IBRP) in lieu of getting bankruptcy relief.

Many courts have bought this specious (and I might say vicious) argument, which has led to absurd results. For example, in Butler v. ECMC, a bankruptcy judge refused to discharge Brenda Butler’s student-loan debt in spite of the fact that the judge explicitly ruled that she had made good faith efforts to repay her student loans over a period of 20 years. Bankruptcy Judge Mary Gorman ruled that Ms. Butler should sign up for an IBRP, a plan that would end in 2037–42 years after Ms. Butler graduated from college!

Judge Morris pointed out that the Brunner test asks whether the debtor’s financial circumstances are likely to improve over the “repayment period” of the loan, not whether the debtor can make token loan payments for 25 years. This simple change in the interpretation of the Brunner standard obliterates arguments made by DOE and ECMC that all distressed student debtors should sign up for repayment plans that last as long as a quarter-century.

So let’s watch the Rosenberg litigation closely. If the Second Circuit puts its seal of approval of Judge Morris’s ruling, the federal government will need to hire a lot more bankruptcy judges. And ECMC, which has made a nice living hounding student debtors in the bankruptcy courts, will have to look for another line of work.