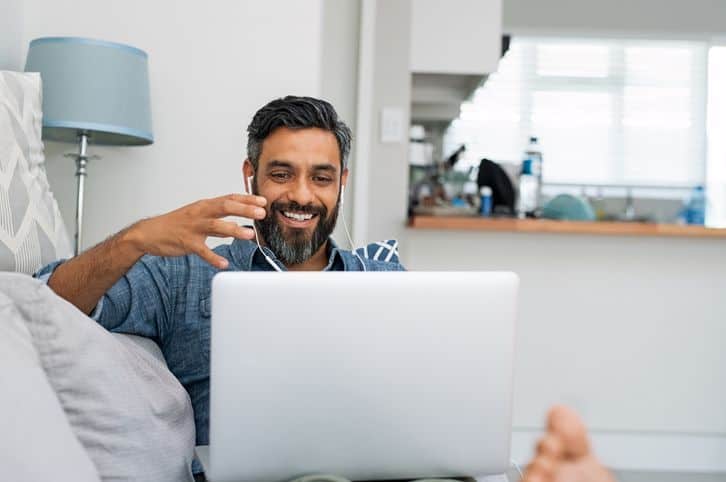 In yesterday’s speech on the coronavirus crisis, President Trump announced he is temporarily waiving interest on all federal student loans.

“I’ve waived interest on all student loans held by federal government agencies … until further notice,” Trump said in his speech “That’s a big thing for a lot of students that are left in the middle right now. Many of those schools have been closed.”

Around 45 million Americans have outstanding student loans totaling $1.6 trillion. For many college-loan debtors, interest has already accrued, causing their loan balances to double, triple, and even quadruple. Temporarily waiving interest on that debt is almost meaningless.

Besides, I think President Trump may have overestimated the Department of Education’s ability to implement his moratorium. Adjusting interest costs for 45 million student borrowers is no small task. Many student debtors have more than one student loan, and these loans have varying interest rates. (In fact, I met a woman yesterday who has five separate student loans.)We’re probably talking about interest adjustments on more than 100 million individual loan agreements.

Frankly, I don’t think Betsy DeVos’s DOE is up to the job. DOE completely botched the Public Service Loan Forgiveness Program, denying 99 percent of the applications for PSLF debt relief. Last year, a federal judge ruled that DOE had managed the program arbitrarily and capriciously and in violation of the Administrative Procedure Act.

Also last year, a California federal judge held Secretary DeVos and DOE in contempt for not abiding by the judge’s order to stop trying to collect on student loans taken out by people who had attended schools operated by the now-defunct Corinthian Colleges. I don’t think DeVos and her crew intentionally disregarded the judge’s order. I think they simply don’t know what they are doing.

See also  FTC Attempts to Disinfect Us From Unknown Scammers

If DOE cannot manage its routine responsibilities, how can it manage adjustments on student loans held by 45 million people?

As Steve Rhode wrote a few days ago, “People in denial about the impact of COVID-19 may be adequately protected with emergency savings, good health insurance, and paid time off of work. But those of us who work in hourly paid jobs are at a very high risk of having finances slaughtered by this virus.”

Mr. Rhode’s observation is particularly applicable to college students and former college students. A lot of people with substantial student-loan burdens are working in temporary jobs that pay low wages. In the coming weeks, these jobs are going to be lost as the public stops eating out, shopping, and traveling. The people who held these lost jobs are going to be unable to service their student loans, and many of them will default.

Giving overburdened student debtors a temporary break from the interest on their loans is like putting a bandaid on a compound fracture (a hackneyed analogy, I admit). President Trump and Congress need to take far more drastic action.

Specifically, Congress must revise the Bankruptcy Code to allow insolvent student-loan debtors to discharge their student loans in bankruptcy.

Ultimately, our politicians will be forced to confront the fact that the student-loan program is a colossal disaster, and the coronavirus epidemic is going to make it worse. Now is a good time to do what needs to be done. And what needs to be done is bankruptcy reform.

Richard Fossey
Richard Fossey is a professor at the University of Louisiana in Lafayette, Louisiana. He received his law degree from the University of Texas and his doctorate from Harvard Graduate School of Education. He is editor of Catholic Southwest, A Journal of History and Culture.
Latest posts by Richard Fossey (see all)
See also  How to Figure Out if Bankruptcy Makes Sense Because of COVID