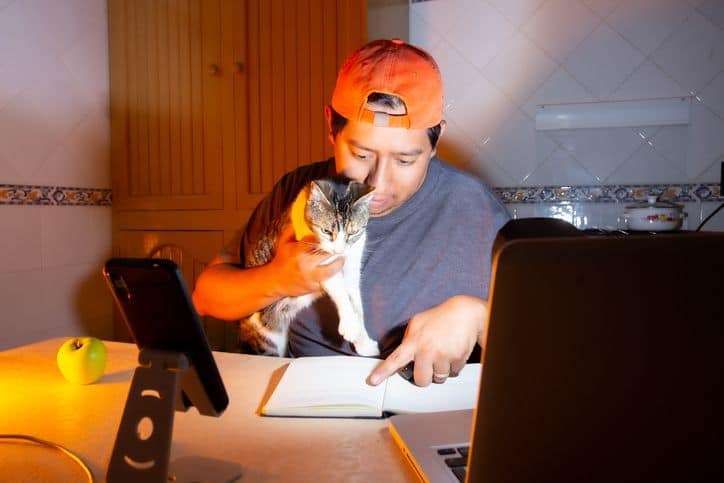 A few days ago, the National Consumer Law Center filed a class-action suit against Betsy DeVos and the U.S. Department of Education asking a federal judge to stop DeVos and DOE from garnishing student borrowers’ paycheck in violation of the CARES Act.

Congress passed the CARES Act, you may recall, in response to the coronavirus pandemic, and the law explicitly put a temporary moratorium on collection efforts against student debtors who are in default.

According to the NCLC, the Department of Education, either directly or indirectly, kept on garnishing paychecks in defiance of federal law. Elizabeth Barber, the lead plaintiff, makes $12.89 per hour working as a home health care aide. She says DOE garnished her paycheck, even though the CARES Act gave her a six-month reprieve from making student-loan payments.

This isn’t the first time DeVos and her DOE cowboys have been accused of ignoring the law. Just last fall, Judge Sallie Kim held DeVos and the Department of Education in contempt for failing to stop collection efforts against student borrowers who had attended one of the Corinthian Colleges. Judge Kim had enjoined DOE from trying to collect from those students, but the agency did not abide by her order. Judge Kim fined DOE $100,000 for its wrongful collection efforts.

DeVos reminds me of Ernestine, Lily Thomlin’s telephone-operator character in those Saturday Night Life sketches from the 1970s. When people complained about their telephone service, Ernestine’s response was, “We don’t care. We don’t have to. We’re the phone company.”

And now, NCLC says, DeVos and DOE have violated the CARES Act, continuing to collect on student-loan defaulters in open violation of a law that Congress passed less than two months ago.

See also  Filing a Coronavirus Bankruptcy? You are Not a Loser.

I don’t get it. DeVos is either astonishingly incompetent, or she just doesn’t give a damn.