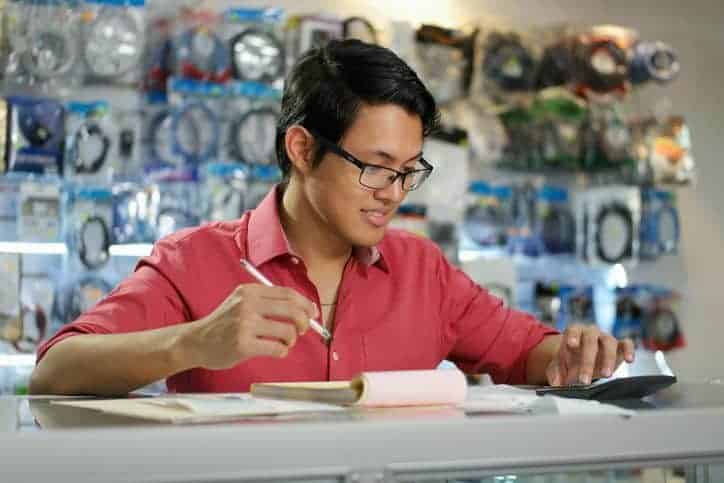 What began as a student loan assistance marketing effort managed to end with an $18 million CFPB stipulated judgment.

The people and entities involved used credit bureau data they obtained for mortgage marketing to generate leads for their student loan assistance marketing.

“Monster Loans did not disclose to Experian that prescreened lists would be provided to other companies and used to market debt-relief services.”

The complaint stated, “Between at least December 2015 and May 2017, Monster Loans primarily used its account with Experian to obtain prescreened lists for use by other companies that marketed student-loan debt-relief services, including the Student Loan Debt Relief Companies.”

According to the stipulated final judgment entered by the Court the Defendants, in this case, Thomas Chou, Sean Cowell admitted they “violated FCRA by using or obtaining consumer reports to market student loan Debt-Relief Services.” Relief Defendants TDK Enterprises, and Cre8labs “received distributions of profits traceable to funds obtained through violations of the CFPA and TSR by the Student Loan Debt Relief Companies.”

The Settling Defendants are permanently banned from offering or providing debt relief services, using or obtaining prescreened consumer credit reports for anything other than mortgage lending.

See also  Why Can't I Reach Anyone at USA Student Loans?

A judgment of $18,000,000 was entered and rapid payments will be made towards that judgment based on the ability to pay.

The Settling Defendants have agreed to “cooperate fully with the Bureau in this lawsuit, CFPB v. Chou Team Realty, LLC, et al., Case No. 8:20-cv-00043-JVS-ADS (C.D. Cal.), and in any investigation related to or associated with the conduct described in the Complaint.” Other student loan document preparation companies using similar marketing leads should be concerned. – Source