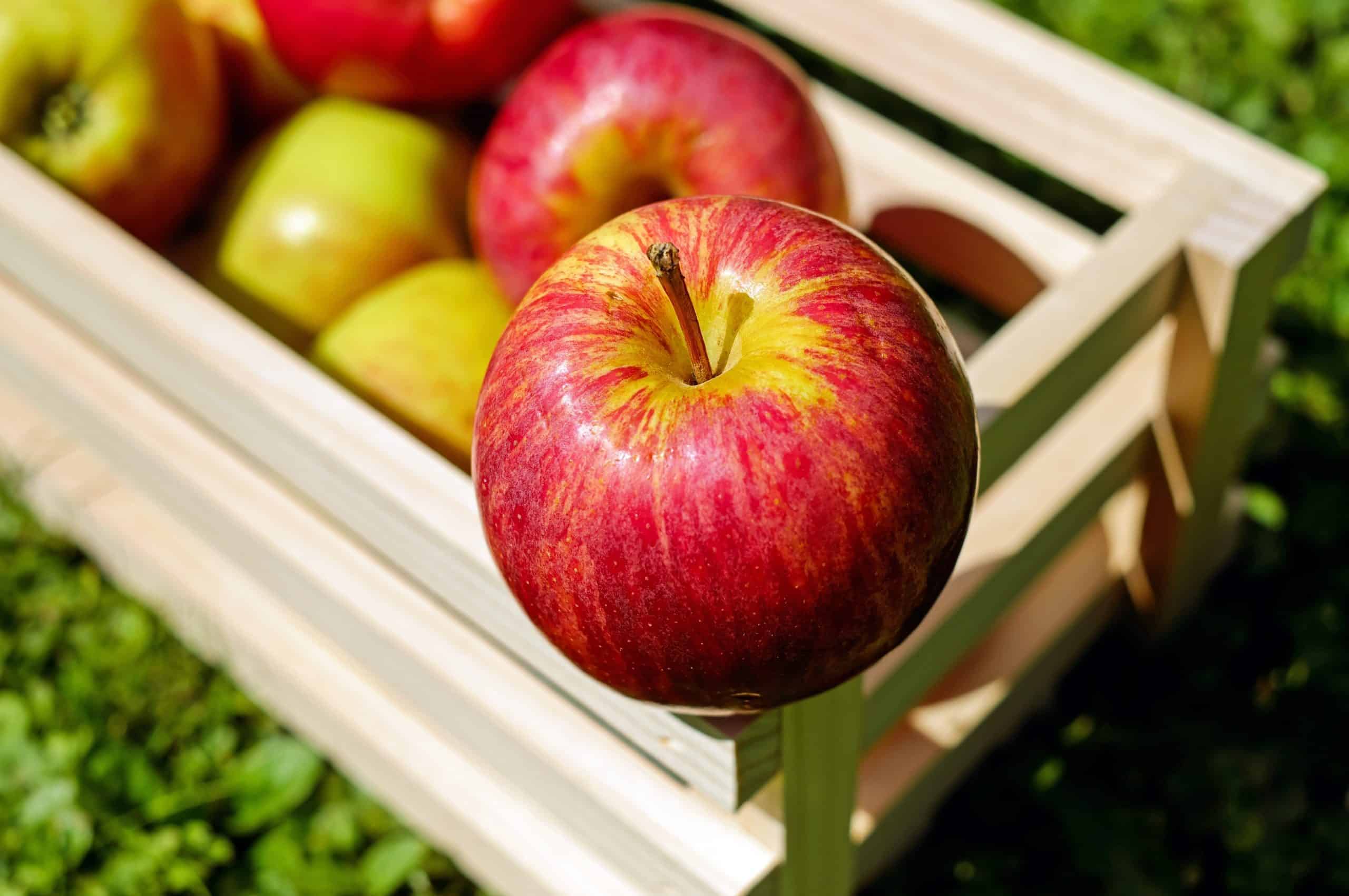 You have to give a hat tip to attorney Robby Birnbaum who is seemingly involved with a number of debt/credit niche associations. In a recent presentation, Mr. Birnbaum was introduced as the current president of the National Association of Credit Services Organizations (NACSO). Mr. Birnbaum is a long-standing attorney representing and advising clients in this field.

I was momentarily confused because I thought this was the National Association of Responsible Credit Repair Advisors (NARCRA) that I had written about before which Mr. Birnbaum was associated with.

Members of NACSO held a conference call recently where members came together to talk about current industry issues. Birnbaum described NACSO as the “industry group that represents the credit repair industry.”

Donna Perkins is introduced as the vice-president. Mark Clayborne hosted the call. Clayborne seems to be the right guy to host the call since he says, “The Key to a successful credit repair business is never to give up. If you run into a roadblock, find a way to get around it and keep going.” – Source

Birnbaum says the Federal Trade Commission is responsible for the Credit Repair Organizations Act. The FTC is also responsible for regulation covering the Telemarketing Sales Rule (TSR). The statement is made that the TSR restrictions on credit repair services and the collection of funds, when sold over the phone, are absurd.

This is specifically what the FTC says about the TSR and credit repair services.

Credit repair services promise consumers with a bad credit history that they can remove negative information from, or otherwise improve, a consumer’s credit history, credit record or credit rating, regardless of whether the information is accurate.

The TSR prohibits sellers and telemarketers from requesting or receiving payment for credit repair services before two events occur:

This prohibition is directed at the deceptive marketing and sale of bogus credit repair services; it is not directed at the non-deceptive telemarketing of secured credit cards or legitimate credit monitoring services. No one can permanently remove or “erase” negative entries on a consumer’s credit report if the information is accurate and current. Deceptive credit repair services may be able to cause negative credit information to disappear from a consumer’s credit report temporarily by flooding a credit bureau with letters disputing the accuracy of the negative entries.”

Back to the NACSO Presentation

The objection seems to be that the FTC has not enforced this rule by the FTC under the TSR and that the limitation on charging fees is unfortunate.

It is said during the presentation, “the CFPB has been on a crazy spree of sending out investigation notices, subpoena like documents, setting depositions, and threatening to sue credit repair companies all because they want them to wait six months before they receive their fees. They’ve been doing it under this outdated TSR regulation I just told you about.”

It is alleged the reason the CFPB is doing this is that they don’t have CROA. It is felt this is being done to knock out the entire industry.

The position made is that this all creates a problem for software providers and credit card merchant processors that may be targeted as providing substantial assistance to credit repair organizations. Maybe like what just happened to First Data.

The CFPB is said to be horribly against the debt relief industry and credit repair industry.

According to the call, in recent weeks the CFPB sent out more Civil Investigative Demands (CID) to two more credit repair “and everyone in the industry is going to get hit.”

NACSO is proposing filing a court action to get the court to rule which regulation covers the industry, the TSR or CROA. The aim seems to be to eliminate supervision from the TSR.

The NACSO call becomes a fundraiser call to help fund the court action to make the CFPB stop. One angle proposed is that because of the COVID pandemic that the credit repair industry is important because it employs a lot of people and “it’s going to need to be helping a lot more people when this economy recovers.”

Magnolia Strategies is identified as the lobby group helping to represent NACSO in D.C. under the leadership of Nick Owens.

It seems at one time NACSO was behind exposing the primary issue that is driving regulatory action, scammers.

In 2015 NACSO said in the matter against First Time Credit Solutions, “NACSO supports regulatory enforcement efforts to root out ‘bad actors’ posing to be legitimate providers of credit repair services. The alleged egregious behavior is unlawful and it appears the FTC appropriately responded swiftly. NACSO represents the professional credit repair industry and its standards of excellence and code of conduct is centered on ethics and integrity in serving consumers” Nick Owens, CEO Magnolia Strategy Partners, LLC.”

In that case, the FTC alleged First Time Credit Solutions was claiming to be able to “lawfully remove negative information including accurate and non-obsolete information from consumers’ credit reports.” It also stated the credit repair company was alleging improvements in credit scores and collecting fees before services were fully performed. The case ended in a judgment against the credit repair company.

Additionally in 2015 NASCO commented in another case by the New York Attorney General against companies. The press release sent out at that time said, “According to Joel Pate, President of SCORE Inc. and NACSO’s first vendor member, “We welcome the efforts of the New York Attorney General’s office to rein in the unscrupulous actions of individual credit repair companies. The many honest credit repair businesses out there provide a valuable service to consumers, and operate with integrity.”

And therein lies the issue with the credit and debt space. Outrage and victimization ensue once regulators take aim at a niche. But the debt and credit industries seem chronically unable to police the actions of bad companies to abate the need for regulators to wade in.

I learned a long time ago during the new rules put in place as a result of Ameridebt that “Regulations and policies paint with a broad brush and the good guys get coated in the process.” – Source

I fully sympathize that if someone wants to hire, say a credit repair company, to assist them or deliver a service they can do themselves but elect not to, that’s fine. But that is not the issue here. While good companies may be impacted by CFPB and FTC actions it is ultimately because companies allowed scammers to flourish and spoil the niche.

Benjamin Franklin said “the rotten apple spoils his companion,” which goes back to Shakespeare’s time. But I think this is a much better description, “It only takes one bad person, thing, element, etc., to ruin the entire group, situation, project, etc. Refers to the fact that a rotting apple can cause other apples in close proximity to begin to rot as well.” “The criminal, unethical, corrupt, or otherwise negative behavior of a single person will spread to other people around them.” – Source

Stamp out the scammers, which will dramatically stop the consumer complaints, and then there is no need for broad-brush regulations that hamper a professional industry.