While credit sales have existed from the days of the Pilgrims, they were not as structured as installment sales. Debtors would pay back the local grocer as they could, or farmers might pay back debts after harvest each year.

Even in the 1700s merchants could not survive without extending credit. A cabinetmaker in Philadelphia recorded 92 percent of his business between 1775 and 1811 on a credit basis. Where competitive pressures existed, if merchants made it hard for people to purchase items (i.e. insisted upon cash), they would go elsewhere. 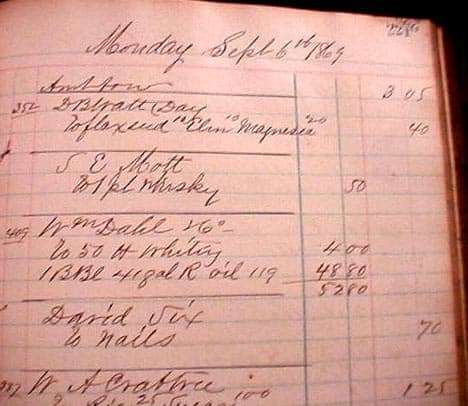 Store or book credit was extremely common. One resident of Barre Vermont commented about those days, “The stores in town are practically dependent on customers connected in some way with the granite business. They’re glad to extend credit. Where would the stores be if the stonecutters’ families took it into their heads to do their shopping in other towns? They’d have to close up.”

The acceptance of installment debt began the rush of integrating borrowing into every facet of our lives. If we wanted it, we borrowed for it. Credit terms varied considerably, depending on the competitive conditions prevailing in different communities.

Sears Roebuck and Ford Motor Company tried to prevent sales on credit. Both felt it was better for people to purchase using cash. However, the widespread issuance of credit was driven by two forces: consumers who demanded easy money to “buy up” in class, and merchants who either had to honor the wishes of their customers or go under. 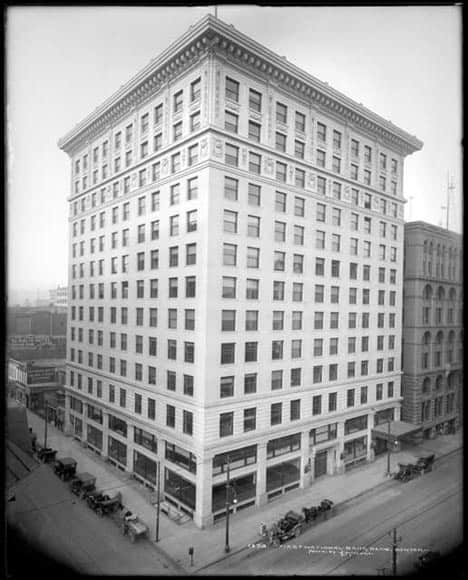 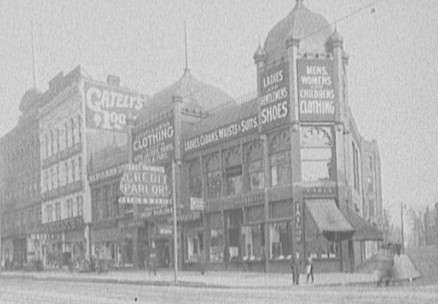 Installment clothing sales became a problem for people in the 1800s and later.

A 1932 text by Paul Edwards, Professor of Economics at Fisk University, studied installment clothing sales, Professor Edwards stated “The “instalment credit” clothing store is interested primarily in the business of that element of the community unable to meet the credit requirements of the better stores. This has been frankly acknowledged by the proprietors of several of these houses.”

From an 1860 song, “Don’t Run In Debt,” you can clearly see the impact of clothing sale installments on people.

Friends, don’t run in debt, never mind, never mind, If your clothes are some tater’d and torn; Fix them up, make them do, it is better by far Than to have the heart weary and worn. Who will love you the more for the set of your hat? Or your ruff, or the tie of your shoe? Or the shape of your vest or your boots, or cravat, If they know you’re in debt for the new?

Chorus:
Then don’t run in debt, never mind, keep at work, Let your heart be honest and true; You’ll find it better to wear your old clothes, than to ruin in debt for the new.

There’s no comfort I tell you, in walking the streets In new clothes, if you know you’re in debt, And feel that perchance you some tradesman may meet, Who will sneer, “O, they’re not paid for yet!” Good friends, let me beg of you, don’t run in debt, Tho’ the chairs and the sofas are old, They’ll fit your back better than any new set, Unless they’re all paid for in gold.

Chorus:
Then don’t run in debt, never mind, keep at work, Let your heart be honest and true; You’ll find it better to wear your old clothes, Than to ruin in debt for the new.

If you’ve money to spare, I have nothing to say, Spend your dollars and dimes as you please, But mind you, the man who has a note to pay, Is the man who is never at ease; The man who’s in debt is often a slave, Tho’ his heart may be honest and true; Yet he can’t hold up his head and look fearless and brave, When a note he can’t pay becomes due.

Chorus:
Then don’t run in debt, never mind, keep at work, Let your heart be honest and true; You’ll find it better to wear your old clothes, Than to ruin in debt for the new.